Car fire on the hill 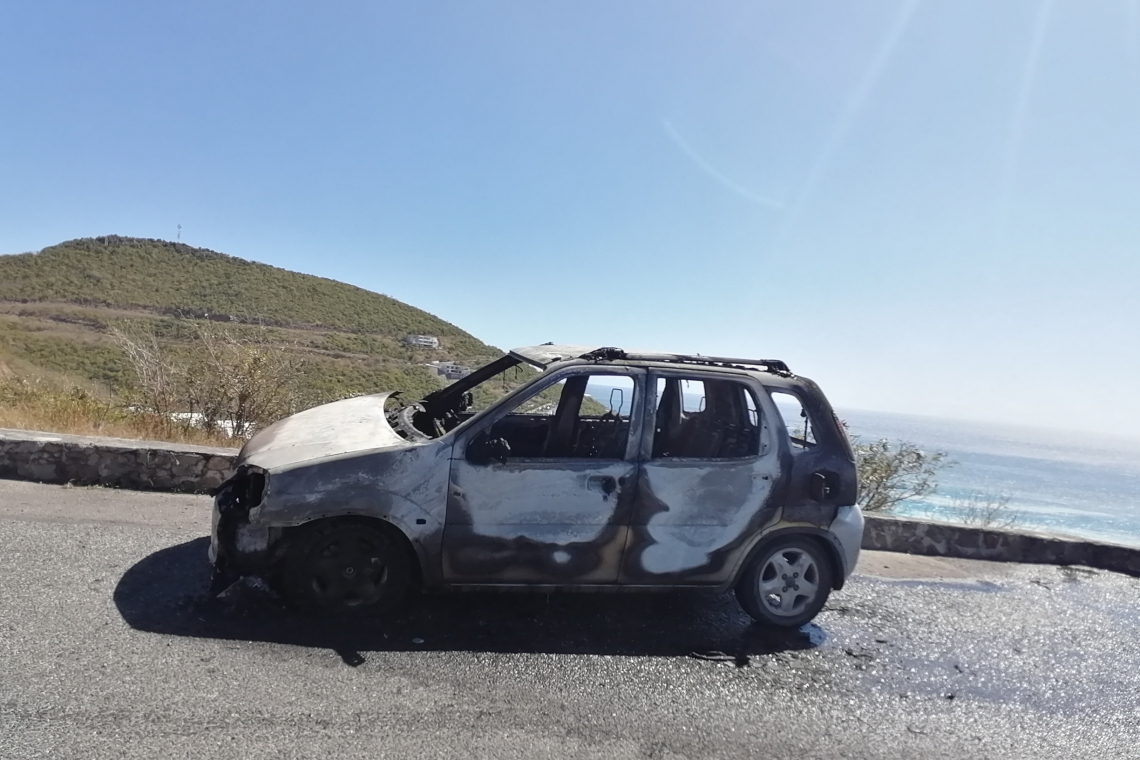 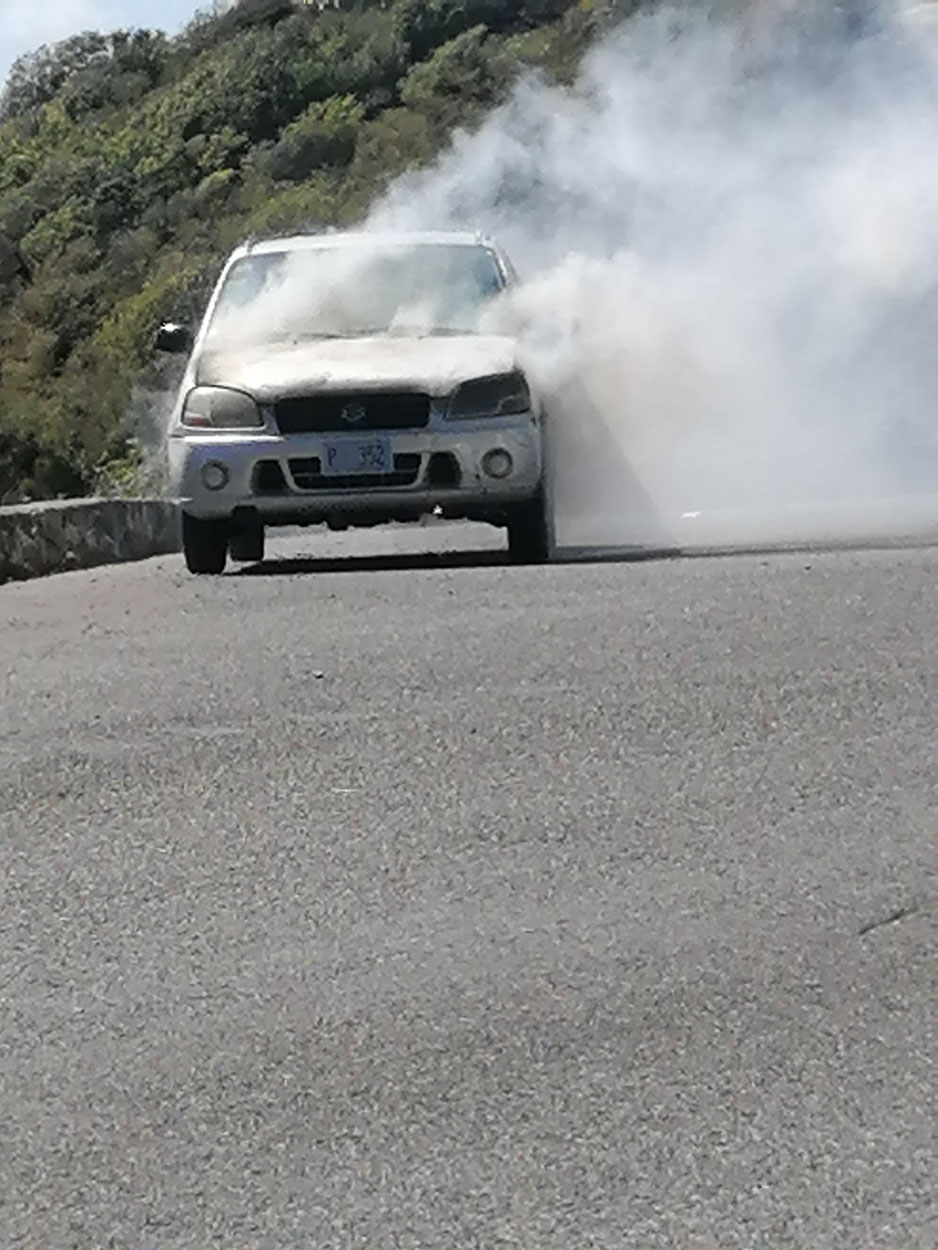 The fire and police department were at the scene. The driver reported that he noticed the car was overheating and stopped, after which it burst into flames. Thankfully, no one was hurt, said police spokesman Joe Josepha. 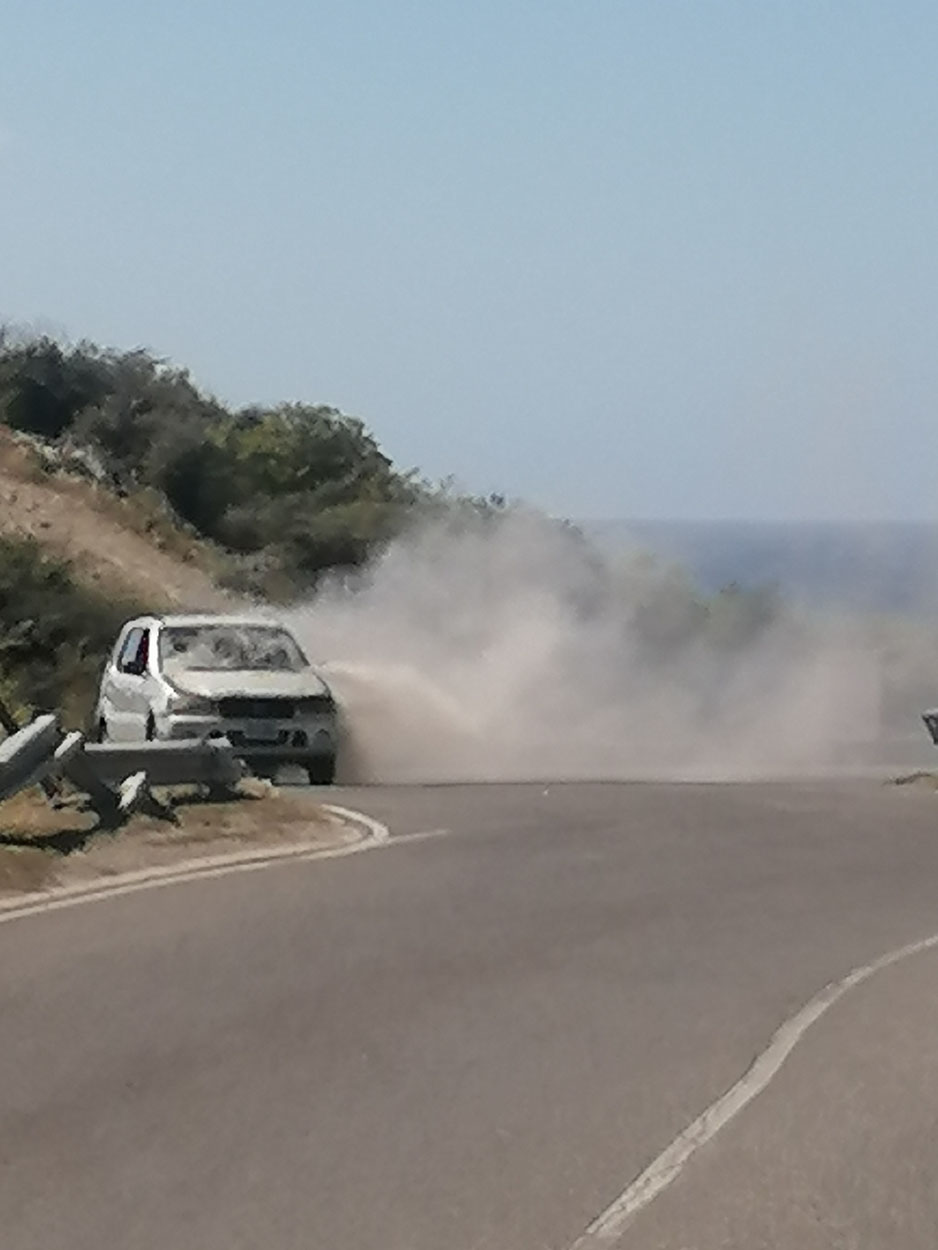