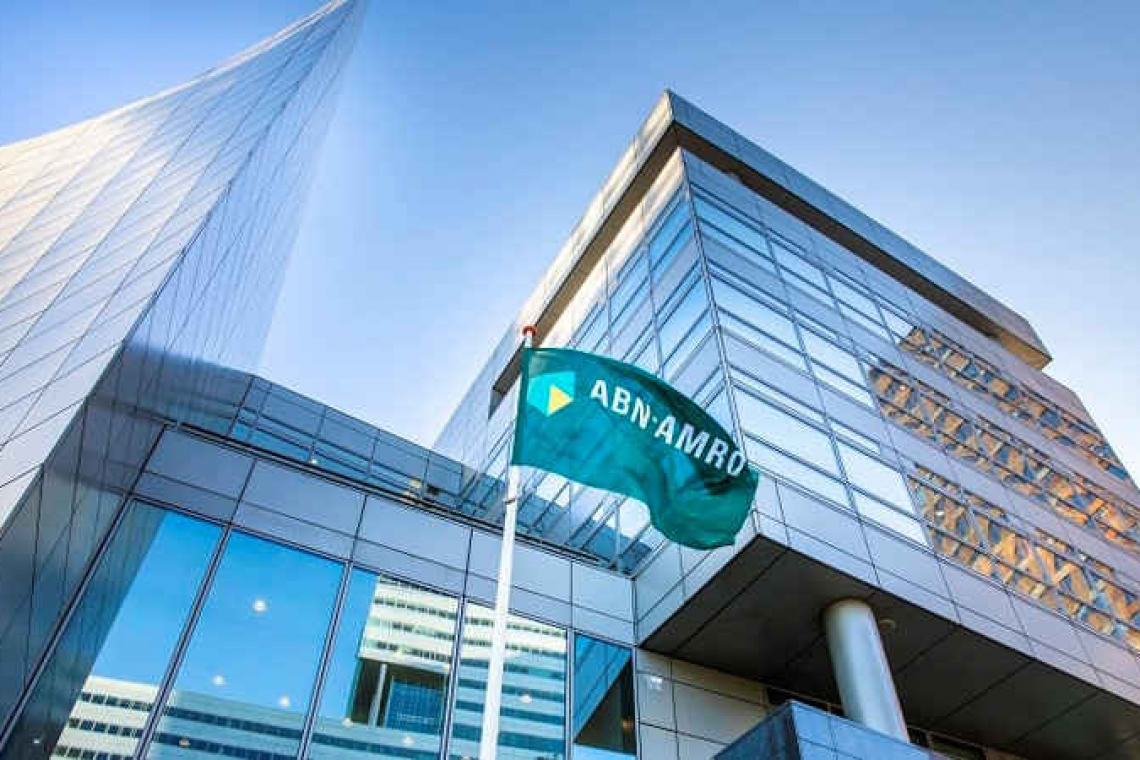 THE HAGUE--The Dutch ABN AMRO Bank has temporarily halted the process to inform its clients in the Dutch Caribbean of its intention to close their bank account pending the handling of an initiative law proposal that would make it possible for all persons with the Dutch nationality to have a Dutch bank account, even if they live outside the European Union (EU).

In 2016, ABN AMRO started to inform about 15,000 of the in total 5 million private clients with the request to terminate their banking relation with the ABN AMRO. It concerns clients residing outside the European Economic Area (EEA), with the exception of expats, who make use of the bank’s services in the Netherlands.

The Dutch Caribbean is not part of the EEA, even though the islands are overseas countries and territories (OCTs) of the European Union (EU). The EEA consists of the EU members states and three European Free Trade Association (EFTA) members, namely Iceland, Liechtenstein and  Norway.

Much to their chagrin, the ABN AMRO clients in Curaçao, Bonaire, St. Maarten, St. Eustatius and Saba have received a letter from the bank urging them to transfer to another bank, announcing the termination of the banking relation with a term of notice of six months. Clients in Aruba form the exception because Aruba has a lower risk score.

Until recently, the bank’s clients residing in the Dutch Caribbean received the same treatment as clients residing in the EEA. This has changed for two reasons: ABN AMRO wants to focus more on the North-Western part of Europe, and the providing of service to clients outside the EEA results in more risks and higher cost due to an increasing complexity of relevant laws and regulations.

It has been getting more difficult, riskier and more costly to provide services outside the EEA, a spokesperson of ABN AMRO told The Daily Herald. The bank must comply with both laws and regulations of the country where clients reside, as well as the Dutch law to prevent money laundering and financing of terrorism, the Wwft.

The Wwft has a risk-based approach, and requires financial institutions to carry out a client investigation before a bank account is opened, to continuously monitor the basis of the relation and to be alert to unusual transactions. ABN AMRO applies a risk score based on multiple, independent sources and quantitative scores.

In countries with a higher risk score, including the Dutch Caribbean, except Aruba, the bank needs to carry out a more thorough client investigation. ABN AMRO decided to terminate the banking relation with clients residing in countries with a higher risk score. Aruba’s risk score is different from the other islands of the Dutch Caribbean, and therefore Aruba clients are excluded and can stay on as clients.

The decision of ABN AMRO to terminate the banking relation with a number of its clients abroad has resulted in much protest. A number of clients have written to the bank, some threatening to take legal action, including attorney-at-law Roeland Zwanikken of the St. Maarten BZSE law firm.

Zwanikken pointed out in the letter that he sent to the ABN AMRO in March this year, that St. Maarten is a country within the Dutch Kingdom. He also remarked that the Financial Action Task Force (FATF) had not earmarked St. Maarten as a “high risk country of jurisdiction under increased monitoring,” and neither had the EU qualified St. Maarten as a risk country for money laundering of terrorism financing. He argued that there were insufficient valid grounds for ABN AMRO to terminate the banking relation.

Attorney-at-law Roderik van Hees of law firm VanEps Kunneman VanDoorne stated in the media recently that everyone with a Dutch nationality should have the right to a basic payment account at a Dutch bank, no matter where they live. According to Van Hees, the general Dutch Financial Supervision Law Wft law states that Dutch nationals have a right to a basic payment account, something that the minister of Finance confirmed during the handling of the Wft law in the Dutch Parliament.

Member of the Second Chamber of the Dutch Parliament Joost Sneller of the Democratic Party D66 in April this year presented an initiative proposal to adapt the Wft. The changed law would make it possible for all persons with the Dutch nationality to open and keep a basic payment account whether they live in the EU or not.

“In the past years, Dutch banks have increasingly unilaterally terminated bank accounts of Dutch nationals residing outside the EU, often with adverse and sometimes even dangerous consequences for these people,” it was stated in the Explanatory Note of Sneller’s initiative law proposal.

Persons whose Dutch bank account has been terminated have to pay very high banking costs to make transfers to foreign bank accounts, and sometimes, the clients can no longer fulfil compulsory payments to debtors or cannot receive the necessary medication. According to Sneller, the Dutch government needs to have continuous attention for the interests of Dutch nationals abroad.

“The fact that a Dutch bank account is seen as a way to remain connected with the Netherlands is confirmed by the regular attention that has been given to the termination of bank accounts as well as the hundreds of reactions of Dutch nationals abroad,” stated Sneller, who mentioned the Foundation Dutch Nationals outside the Netherlands SNBN as an example.

The Dutch minister of Finance also mentioned two reasons in the Second Chamber as to why Dutch nationals outside the EU want to have a Dutch bank account: it makes the contact with private and public entities in the Netherlands easier, and it is a safe way to put away capital as Dutch banks and the Dutch financial sector are deemed as relative safe.

The initiative law proposal specifically mentioned the Dutch Caribbean. One part of the law proposal refers to a new added group of consumers with the Dutch nationality residing outside the EU. This includes the Caribbean parts of the kingdom.

ABN AMRO’s spokesperson confirmed that talks were taking place with regard to the law proposal to make basic payment accounts available to Dutch nationals abroad. The bank is following the developments of the law proposal in question. In the meantime, the process to inform clients in the Dutch Caribbean to terminate their bank account has been halted, pending the handling of this law proposal.