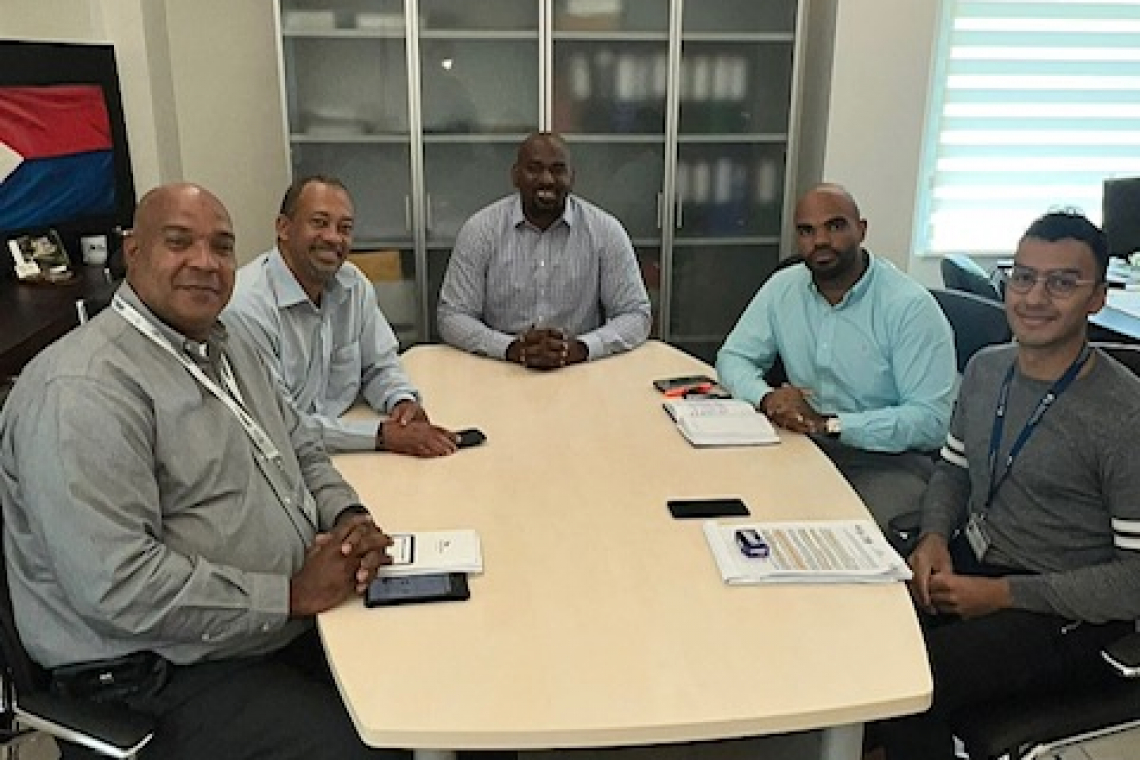 PHILIPSBURG--Windward Islands Airways International NV WINAIR is allowed to continue to fly to the Dominican Republic. The day after St. Maarten threatened to ban Dominican airlines by August 31, St. Maarten Civil Aviation Authority revealed that it had come to an agreement with its Dominican counterpart and all flights will continue in the coming months.