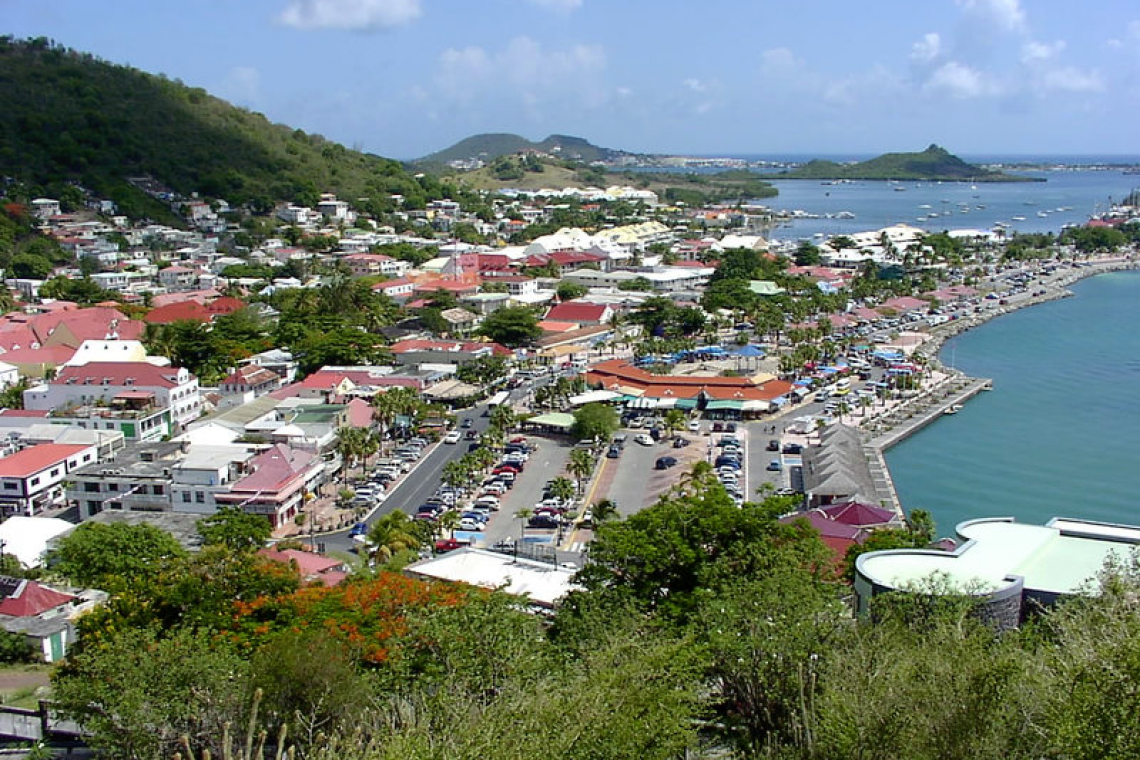 MARIGOT—Regional Health Agency ARS has reported 1,580 new COVID-19 cases in St. Martin in its January 10 to 16 health bulletin (week two) with a further 271 new cases reported as of January 17 in week three from 1,908 tests, taking the total number of new active cases to 1, 851.

The rate of infection appears to be slowing down as in its January 3-9 bulletin (week one) ARS had reported 2,561 new cases. It should be noted ARS does not give the figure for recoveries.

Total accumulated cases since the beginning of the pandemic is 9,414. ARS added that one cluster is under investigation in St. Martin.

St. Barths reported 220 new cases for the same period compared to 498 the week before with another 101 cases registered from 385 tests since January 17.

As of January 19, Louis-Constant Fleming Hospital in St. Martin currently has 20 COVID patients and there is one in the St. Barths hospital. There have not been any evacuations or deaths in week two.  The death toll is still 60 in St. Martin and six in St. Barths.