Advice against motion to park 30m euros for islands at ministry 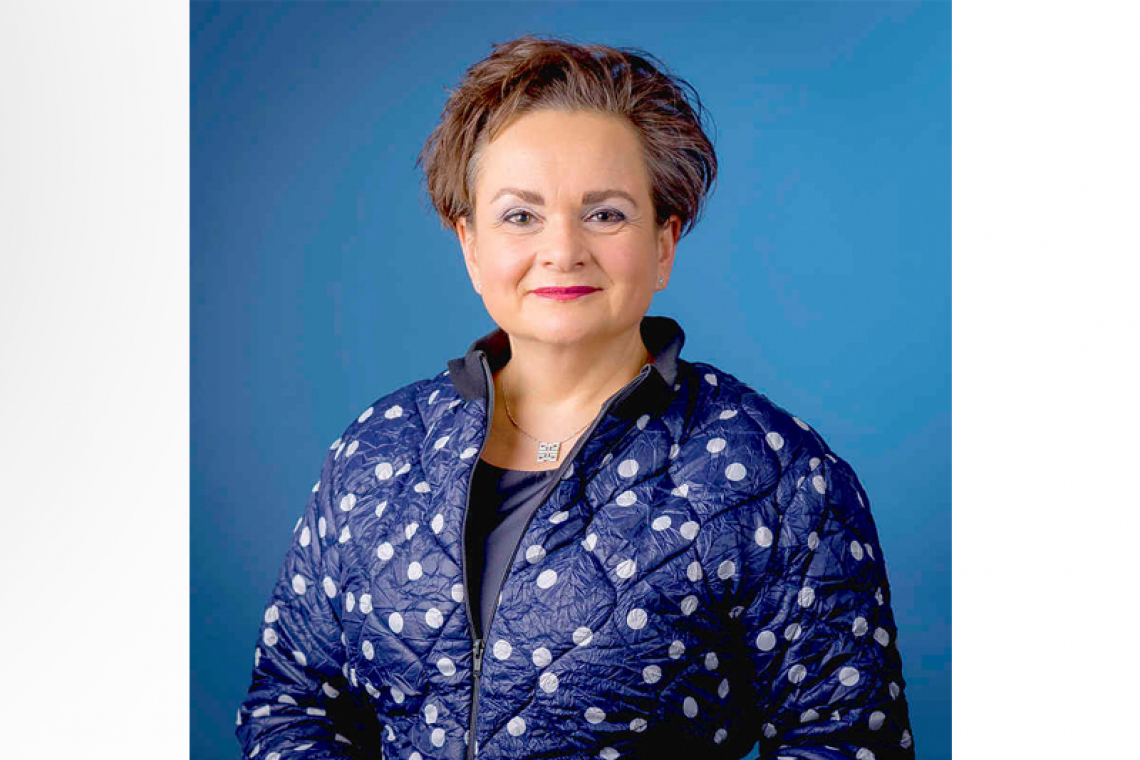 THE HAGUE--Dutch State Secretary of Kingdom Relations and Digitisation Alexandra van Huffelen is not in favour of parking the thirty million euros for the Caribbean Netherlands at her Ministry of Home Affairs and Kingdom Relations BZK as Members of Parliament (MPs) Joba van den Berg of the Christian Democratic Party CDA and Attje Kuiken of the Labour Party PvdA requested in their motion.

Van Huffelen said during a so-called “two-minute debate” in the plenary hall of the Second Chamber of the Dutch Parliament on Tuesday that the structural funding for Bonaire, St. Eustatius and Saba, as stated in the coalition accord, was to tackle poverty on the islands and to do something about the free allowance issue for the public entities.

The state secretary did agree with the part of the motion of Van den Berg and Kuiken to allocate the funding in consultation with the public entities Bonaire, St. Eustatius and Saba. “But putting these funds on the budget of the Ministry of BZK is not something that we need to do,” she said.

MP van den Berg clarified during the two-minute debate that the motion served to “put the state secretary in the driver’s seat as much as possible.” In the motion, the MPs noted that the funding should not be used by the ministries in The Hague to “finance proposals that are already incorporated in the regular budget, and for which coverage was already agreed upon.”

The MPs argued that the islands “knew best what they needed and that they should be able to come with proposals on how to allocate the money.” The state secretary said that even though she supported this idea, she had to advise against the motion in its current form.

Van Huffelen also advised against the second motion of Van den Berg and Kuiken, which asked the Dutch government to secure that the free allowance for the public entity Saba would be increased per this budget year by structurally adding US $1.5 million from the 30 million euros.

In the motion, it was stated that Saba’s free allowance has been too low for many years, as a result of which Saba can’t produce balanced budgets without cutting its reserves. The motion further stated that Saba has been the only Dutch Caribbean island which has had its financial management in order for years, and “that the budget deficit is not the result of insufficient financial management, but of insufficient financial means to properly execute the legal tasks.”

The state secretary did not advise against the motion of MPs Jorien Wuite of the Democratic Party D66, Sylvana Simons of the BIJ1 party and Don Ceder of the ChristianUnion (CU) to speed up the process to restore democracy in St. Eustatius, and to inform the Second Chamber about the results of the mediation with a measurable route timetable, including the specification of the phases, criteria and means.

The motion also requested that the Dutch government take as point of departure that after the March 2023 Island Council elections, the authorities of the Island Council would be restored in conformity with phase two.

Van Huffelen said the mediation was ongoing and she too was in favour of restoring democracy in St. Eustatius as soon as possible. “We still have some major steps to take to get this done within the context of the law. I will gladly cooperate with that.”

The state secretary also had no objections to a second motion of Wuite, Simons and Ceder to make interest-free loans available for Bonaire, St. Eustatius and Saba to construct social and/or affordable housing. Van Huffelen said Minister of Housing Hugo de Jonge planned to come up with a plan before this summer.

No objection was made to the motion of MP Roelien Kamminga of the liberal democratic VVD party, which called on the Dutch government to make sure that the funding for improving sustainability in generating electricity in the Caribbean Netherlands would contribute to lower energy prices on the islands and more employment. The motions will be voted on next week Tuesday.