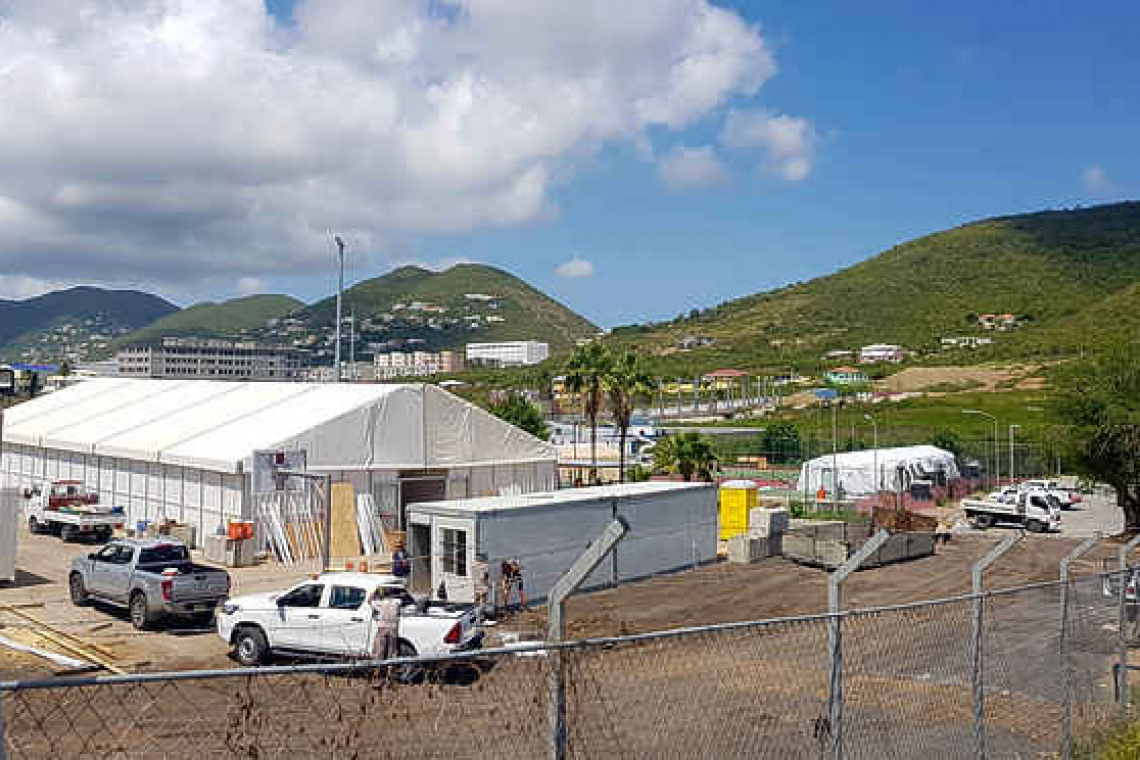 PHILIPSBURG--The number of COVID-19 cases has been increasing substantially of late.

There were 54 persons who tested positive in the past two days alone – 26 cases as of August 3, and 28 cases on August 2.

Collective Prevention Services (CPS) is monitoring 100 people in home isolation. Twelve patients are hospitalised at St. Maarten Medical Center (SMMC). The total number of deaths due to COVID-19 remains at 34.

The number of people recovered since the first case surfaced in St. Maarten has increased to 2,678. Some 66 people remain in quarantine based on contact-tracing investigations carried out by CPS.

The Ministry of Public Health, Social Development and Labor VSA Airport Health Team in collaboration with Health Care Laboratory St. Maarten (HCLS) has tested 3,451 travellers arriving at Princess Juliana International Airport (PJIA), while CPS has tested 37,841 people throughout the community. As the numbers continue to fluctuate, CPS will continue to actively execute its contact-tracing measures.

“We are seeing a drastic increase in the numbers and urge the public to remain vigilant. Wear your mask and frequently sanitise or wash your hands,” it was stated in a press release.