4-person delegation at IPKO, several MPs did not attend 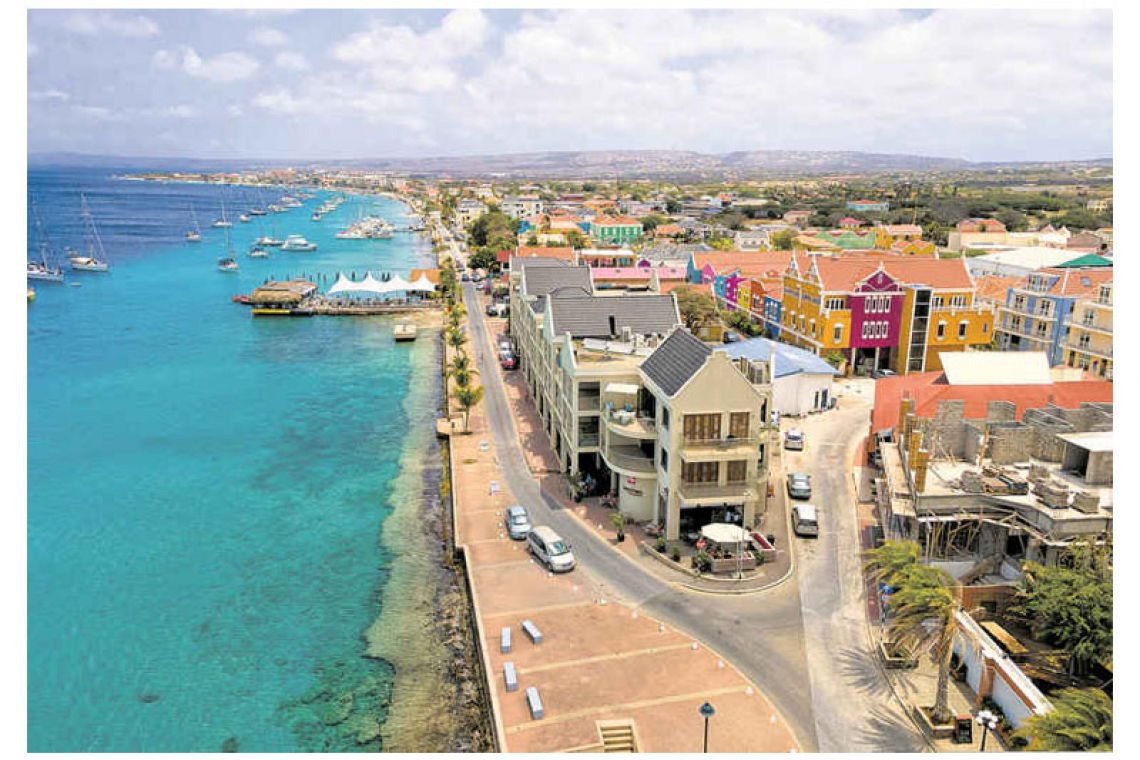 Buncamper is said to be in isolation for coronavirus COVID-19. He announced on his Facebook account that he had tested positive for COVID-19 last week Thursday and that he had informed his colleagues in Parliament as well as the service organisation to which he is affiliated and his close family circle. He said the official recommendation of Collective Prevention Services (CPS) to Parliament was implemented immediately and persons who had been fully vaccinated did not need to quarantine, but should monitor themselves and do a test if desired. The unvaccinated were required to quarantine.

Brison said a fellow MP tested positive for COVID-19 and due to contact-tracing, he was advised to do another test and quarantine until he receives the results, which he got around 1:00pm on Friday. He said the flight to Bonaire leaves around 10:30am and the next available flight would have been today, Monday. He would have had to overnight and arrive in Bonaire on Tuesday, and as such it did not make much sense to still travel. “The only reason I did not go was because of that positive test of [my colleague – Ed.] and my close proximity to him which means I needed to retest and as a result I could not travel.”

Brison said he followed all protocols regarding COVID-19 and indicated that he took two tests, both of which were negative.

Wescot-Williams had told this newspaper last week that she would not have been attending the IPKO as the issues to be discussed were not sufficiently debated locally.

The IPKO meetings are set to start today, Monday, August 23, 2021, at 1:30pm with opening remarks by the chairperson, followed by words of welcome by the Island Governor of Bonaire.

The St. Maarten delegation had been preparing for the last few weeks to participate in the meetings. The Committee of Kingdom Affairs and Inter-Parliamentary Relations requested the necessary information from government in writing and subsequently met with government to further discuss. The committee also met alone to discuss the topics and to establish the position of the St. Maarten delegation on the several topics.

The Inter-parliamentary consultations will conclude on Wednesday, August 25, 2021, with the signing of an agreement list and a joint press conference of the four delegations.

On Sunday, August 22, 2021, the delegation participated in a Tripartite meeting with delegations from the Parliaments of Aruba and Curaçao. Among the topics discussed were the Dispute Regulation, the Caribbean Body for Reform and Development COHO and the Country Packages, and the draft Criminal Procedure Code.

The four parliamentary delegations will be discussing a number of topics that include presentations on: recent developments per country, feedback on recent elections in the Netherlands, Curaçao and Aruba, better and lasting relationships within the kingdom, advancement of cooperation /the implementation of the countries packages, and progress and challenges in the different countries concerning four Sustainable Development Goals (SDGs) related to climate and sustainability. The programme also includes a work visit to Washington Slagbaai National Park.

The plenary sessions of the IPKO can be followed live via the link: