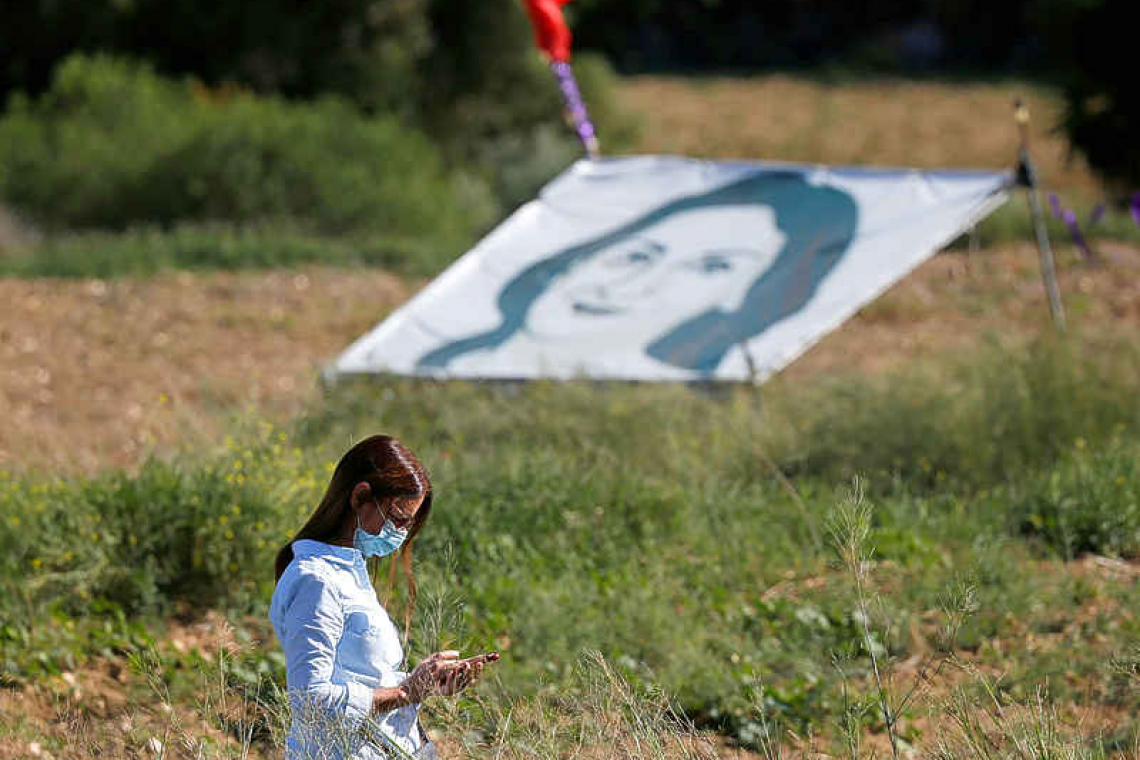 VALLETTA--An independent inquiry into the car bomb murder of anti-corruption journalist Daphne Caruana Galizia in Malta found on Thursday that the state had to bear responsibility after creating a "culture of impunity".

Caruana Galizia was killed in a massive explosion as she drove out of her home on Oct. 16, 2017. Prosecutors believe top businessman Yorgen Fenech, who had close ties with senior government officials, masterminded the murder. Fenech, who is awaiting trial for association to murder, denies all responsibility.
Three men suspected of setting off the bomb were arrested in December 2017. One has since pleaded guilty as part of a plea bargain and is serving a 15-year jail term. The other two are awaiting trial. The self-confessed middleman has turned state witness and was granted a pardon.
The inquiry, conducted by one serving judge and two retired judges, found that a culture of impunity was created by the highest echelons of power within the government of the time. "The tentacles of impunity then spread to other regulatory bodies and the police, leading to a collapse in the rule of law," said the panel's report, which was published by Prime Minister Robert Abela.
Abela, who succeeded Joseph Muscat as premier in 2020, told reporters he wanted to apologise to Caruana Galizia's family and all those affected by the state's failures. "The murder was a dark chapter in the history of Malta and it would be a shame if lessons are not learnt," he told a news conference.
The investigative report was another step in the healing process, Abela added, and he summoned parliament for an emergency sitting on Friday morning to discuss it.
The report said the state failed to recognise the real and immediate risks to Caruana Galizia's life and failed to take reasonable steps to avoid them. Caruana Galizia's family issued a statement saying they hoped its findings would lead to the restoration of the rule of law in Malta, effective protection for journalists and an end to the impunity that the corrupt officials Daphne investigated continue to enjoy."
Muscat resigned in January 2020 following Fenech's arrest. He was never accused of any wrongdoing.
Muscat wrote on Facebook on Thursday that the report "unequivocally states that I was in no way implicated in the murder...It is to be noted that the inquiry found that the state had no prior knowledge of or was involved in the assassination."