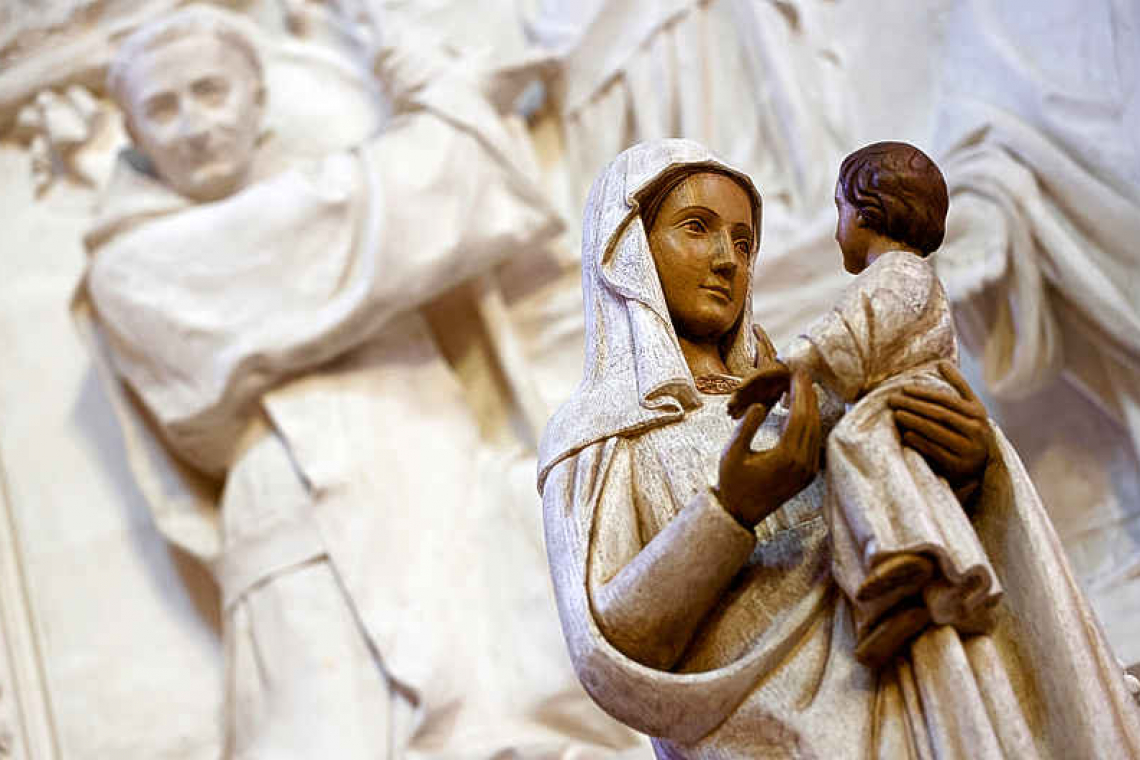 PARIS--French clergy sexually abused more than 200,000 children over the past 70 years, a major investigation released on Tuesday found, and its authors said the Catholic Church had turned a blind eye to the 'scourge' for too long.

The church had shown "deep, total and even cruel indifference for years," protecting itself rather than the victims of what was systemic abuse, said Jean-Marc Sauve, head of the commission that compiled the report.
Most of the victims were boys, he said, many of them aged between 10 and 13. "Faced with this scourge, for a very long time the Catholic Church's immediate reaction was to protect itself as an institution and it has shown complete, even cruel, indifference to those having suffered abuse," the report said.
The revelations, which showed the problem in France was more widespread than previously thought, were the latest to rock the Roman Catholic Church, after a series of sexual abuse scandals around the world, often involving children. Pope Francis expressed gratitude towards victims for having the courage to come forward.
"First of all his thoughts go to the victims, with great sorrow, for their wounds," a Vatican statement said. "(His thoughts go to) the Church of France, so that, in the awareness of this terrible reality ... it may embark on a path of redemption."
The head of the French conference of bishops, Eric de Moulins-Beaufort, said the church was shamed. Calling the report a "bombshell", he asked for forgiveness and promised to act.
The commission was established by Catholic bishops in France at the end of 2018 to shed light on abuses and restore public confidence in the church at a time of dwindling congregations. It has worked independently from the church.
Sauve said the problem was still there. He added that the church had until the 2000s shown complete indifference to victims and that it only started to really change its attitude in 2015-2016.
The Catholic Church's teaching on subjects such as sexuality, obedience and the sanctity of the priesthood helped create blind spots which allowed sexual abuse by clergy to happen, Sauve said, adding that the church needed to reform the way it approached those issues to rebuild trust with society. The church must take responsibility for what happened, the commission said, and ensure reports of abuse were transmitted to judicial authorities.
It must also provide victims with adequate financial compensation, "which, despite not being sufficient (to address the trauma from sexual abuse), is nonetheless indispensable as it completes the recognition process."
The height of the abuse was 1950-1970, the commission said in its report, with an apparent resurgence in cases in the early 1990s. Many cases are covered by the statute of limitations, but state prosecutors have been alerted of more recent cases and the commission stressed that the church should provide compensation no matter when an offense was committed.
It added a list of recommendations that included systematically checking the criminal record of any person assigned by the Church to be in regular contact with children or vulnerable people, and providing priests with adequate training. Sauve said the commission itself had identified around 2,700 victims through a call for testimony, and thousands more had been found in archives.
A wide-ranging study by research and polling groups estimated there had been around 216,000 victims, and the number could rise to 330,000 when including abuse by lay members.
Sauve said the scale was unprecedented. There have been around 2,900-3,200 suspected paedophiles in the French church over the last 70 years, he added.