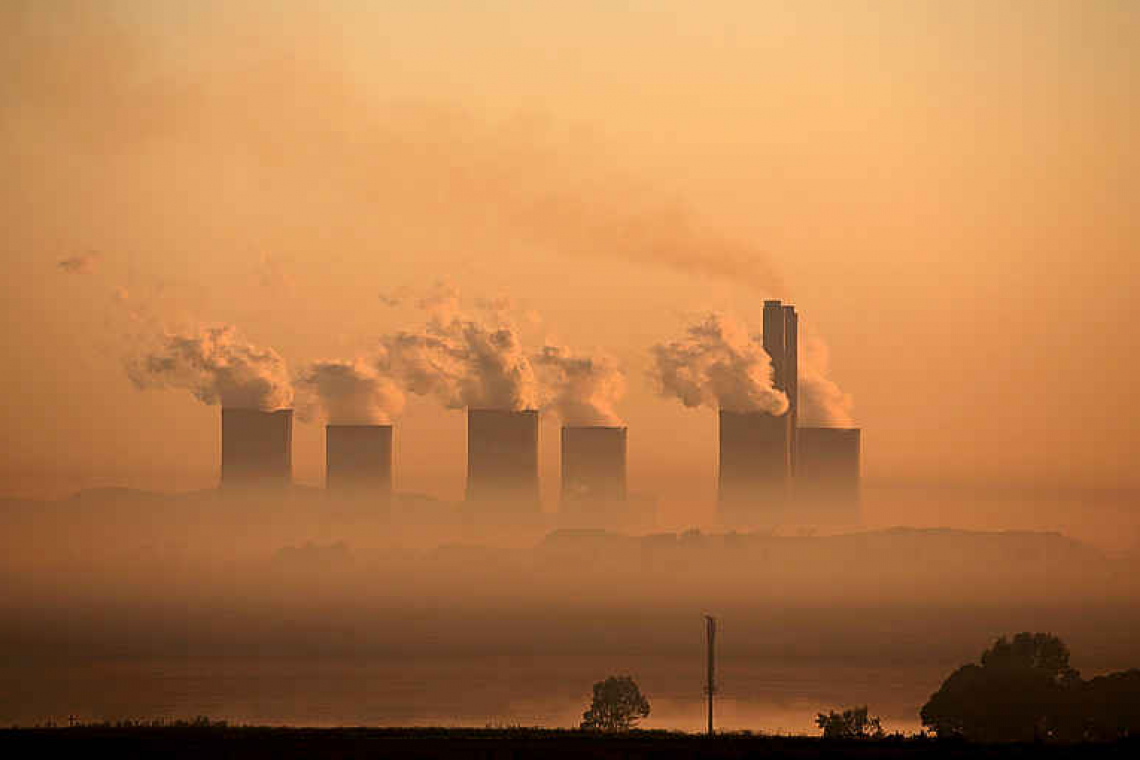 JOHANNESBURG--African nations believe financing to help developing countries deal with climate change should be scaled up more than tenfold to $1.3 trillion per year by 2030, a key African climate negotiator told Reuters.

Such an amount would mark a dramatic increase from the current goal of $100 billion annually that developed nations have struggled to meet.
Zaheer Fakir, a lead coordinator for finance for the African Group of Negotiators on Climate Change, said the new goal had been formally adopted by African environment ministers in September and would be suggested by African nations at COP26, the U.N. climate conference kicking off on Oct. 31 in Glasgow, Scotland.
Developed nations with historical responsibility for climate-warming emissions have currently committed to channel $100 billion per year in climate finance to vulnerable countries by 2020, and up until 2025. The issue is set to be high on the agenda at COP26 after they likely fell short of that target.
Discussions around what climate finance should look like post-2025 should start now, Fakir said, adding that the $100 billion commitment was first set in 2009 and not based on the needs of developing countries. "The point we are trying to make is that we need a climate finance figure that is ambitious, that is based on science and based on needs," he said, adding it should also be balanced between funding for both mitigating climate change and adapting to it.
Developing nations are an essential part of global ambitions to achieve "net zero" emissions, including among their number nine out of the 20 biggest carbon dioxide emitters. Such countries also include those most vulnerable to the effects of climate change, such as floods and heatwaves.
Without the promised support, many poorer nations say they cannot take more aggressive action to cut planet-heating emissions or adapt to a warmer world, and rich nations are under pressure to step up their contributions.
The Organisation for Economic Co-operation and Development estimated in September that in 2019, the latest year for which figures were available, donor governments channelled just short of $80 billion in climate finance to vulnerable countries, including private investments they had mobilised. They had likely missed the 2020 deadline to reach $100 billion, OECD secretary-general Mathias Cormann said.
Fakir said Africa's proposed target envisioned at least $100 billion per year in public contributions from developed countries, including those channelled via development banks or dedicated climate funds, with the rest made up of private investments mobilised by the donor countries.