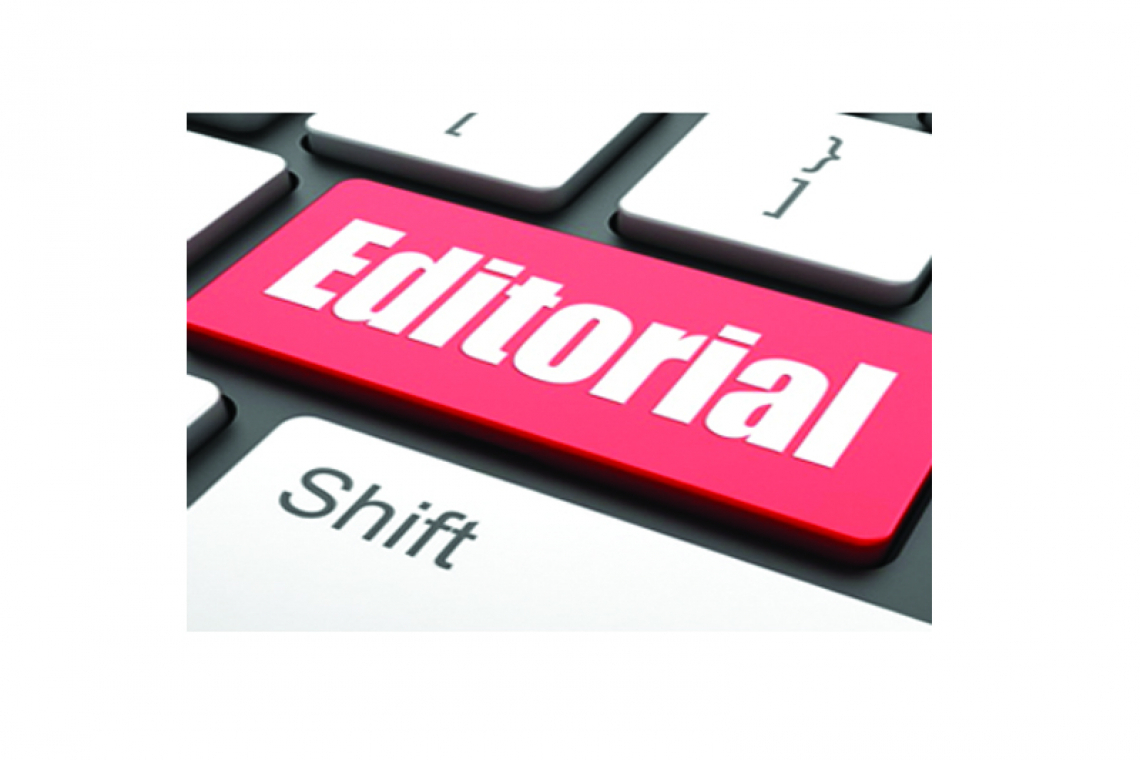 Tuesday’s story about controls against speeding between Grand Case and Rambaud sparked comparisons with the Dutch side. Authorities in Philipsburg have on various occasions stressed the negative role excess velocity plays in many serious accidents.

To conduct such controls, one needs so-called radar guns that accurately measure the speed of moving objects. Gendarmes have them and reportedly Dutch Royal Marechaussee do too, but the St. Maarten Police Force KPSM apparently doesn’t, or at least not yet in regular use.

Plans to remedy this have been mentioned several times, but up to now without tangible results. That raises the question: What is taking so long?

After all, major investments are being made in the justice system, including millions to combat organised crime. How hard can it be to add a few of these devices that help save lives and will more than earn back their cost in fines?

The island’s streets are relatively narrow with often little to no sidewalk space and not always clearly visible crossings, side streets and driveways, which makes speeding extra dangerous and irresponsible. At any rate, traffic congestion usually defeats the purpose in terms of getting somewhere quickly.

Human nature is often to bend rules unless there are consequences. Motorists driving too fast south of the open border currently go pretty much unpunished, which encourages others to do the same.

Once people know they could be caught and made to pay a hefty price, their attitude tends to change. However, this deterrent only works if the penalty is really felt.