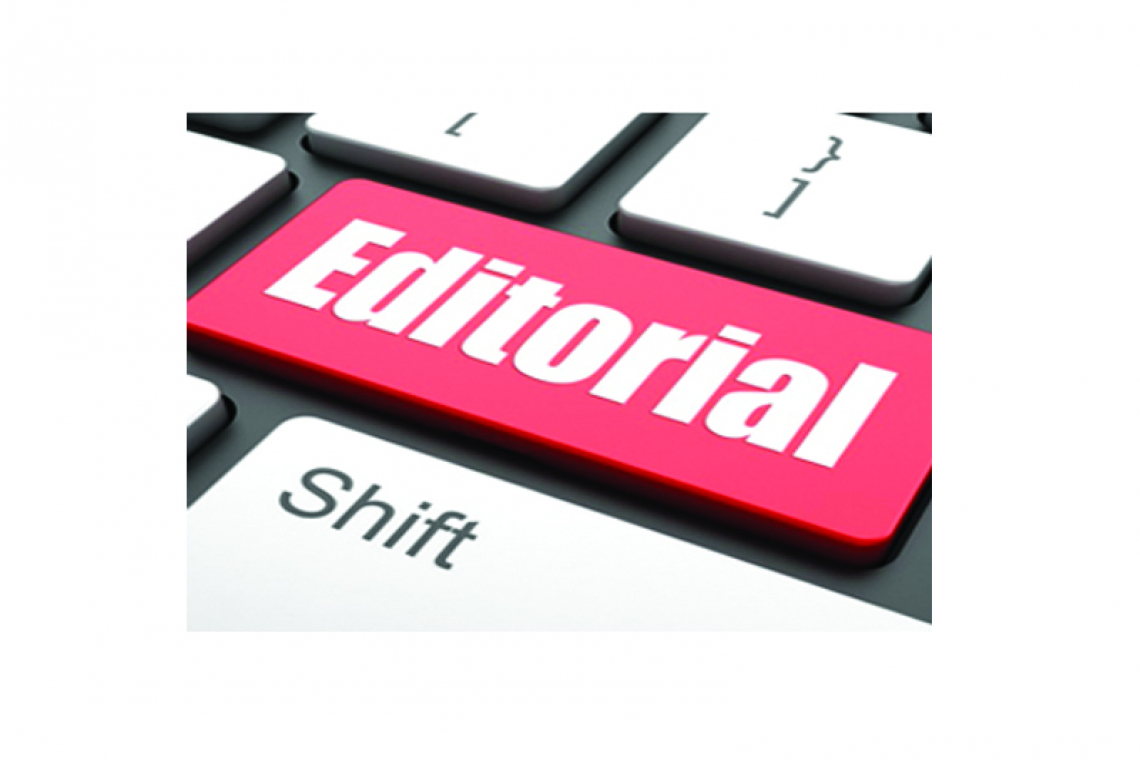 Comments by Member of Parliament (MP) Sarah Wescott-Williams on a “regeneration meeting” on the return of the Democratic Party (DP) were interesting (see related story). She said that since gaining country status per 10-10-10 the electoral system based on parties has turned into to an increasingly individualistic one.

This has, in her opinion, given rise to political instability and hostage-like situations in governance. One may add the phenomenon of candidates switching allegiance like dirty underwear – also known as “list shopping” – to have the best chance of being voted into office and collect that fat paycheque with accompanying perks during, in principle, four years.

As stated, while it should be about “country, party and you, in that order” this no longer always appears the case. The current opposition member argued that the existing party system should either be optimised or changed altogether.

She has a point, but what might certainly help is party boards not accepting what are obviously career politicians with little affinity for the organisation’s rank and file just to get more votes and grow bigger. Such short-sightedness can easily promote populism and a “free for all” attitude in government.

In addition, doing away with the so-called Lynch Law could make a considerable difference. It granted legislative seats earned by each party to candidates based on their personal votes rather than number on the list as before.

The adjustment was understandably viewed as more democratic at the time but effectively took away much of the party’s control over who would likely become its elected representatives. Combined with a “free mandate” principle in the Dutch kingdom that allows a parliamentarian to “go independent” yet keep their seat, this has significantly weakened St. Maarten’s political party structure.

Whether reversing the present trend is even feasible anymore, however, very much remains to be seen.