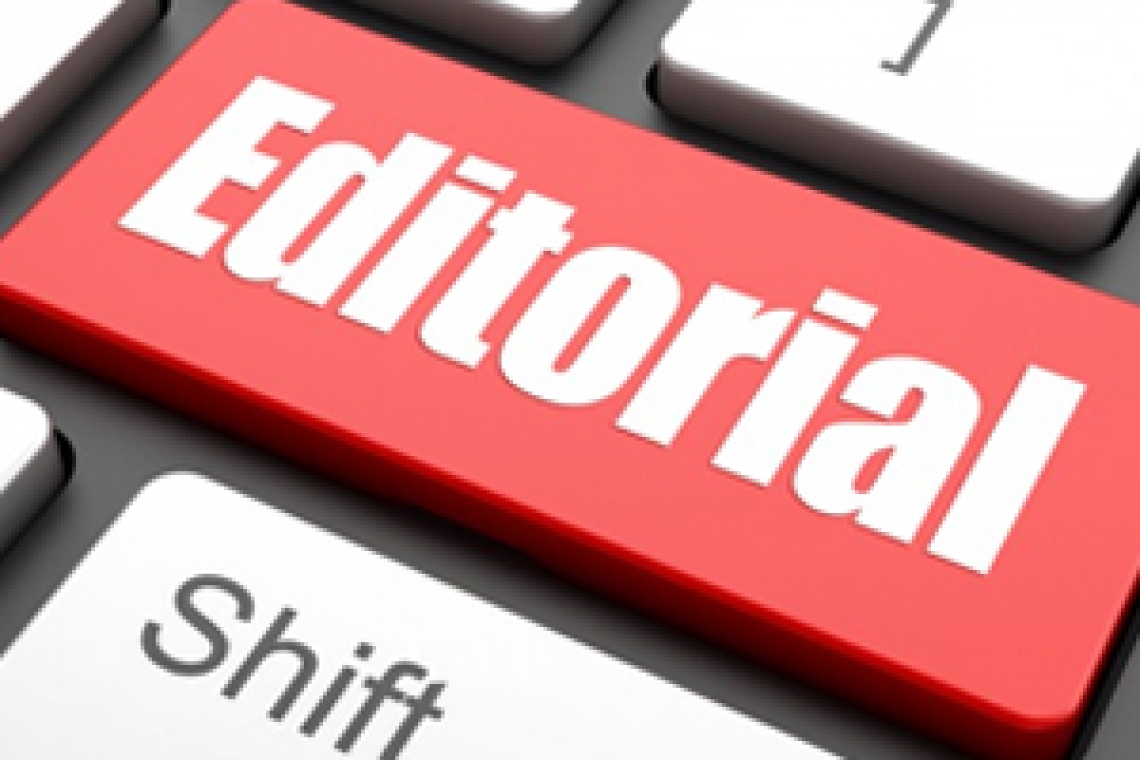 A much-anticipated stimulus package to mitigate the unprecedented severe socioeconomic impact of the coronavirus crisis was discussed in Wednesday’s weekly press briefing. While short in details, Finance Minister Ardwell Irion said the focus is on the unemployed and people losing their jobs or at risk of doing so.

Some might see the fact that the Netherlands as prospective financier of these efforts wants a “unified approach” from the Dutch Caribbean countries as a negative, but it could also mean that such funding will be provided quickly once they agree on the basics. And while the situation in Aruba, Curaçao and St. Maarten is different, there are also many similarities.

The assistance amount to be approved in The Hague hopefully this Friday will to a large extent determine content, but food vouchers like those distributed after Hurricane Irma combined with financial aid is one aspect. Support for small- and medium-size enterprises as well as continuing the post-Irma paid training with stipend is also under discussion with the National Recovery Programme Bureau (NRPB) for possible allocation of means from the Trust Fund managed by the World Bank.

Some in the private sector are counting on the same kind of provisions as in the European part of the kingdom, including overseas special public entities Bonaire, St. Eustatius and Saba (the so-called BES islands). Businesses there having lost 20 per cent of their income since March 13 can receive 80 per cent of salary cost compensated for a maximum three months – with the option of a three-month extension – if they keep all personnel, while self-employed residents would get the same percentage of the minimum wage.

Mind you, the St. Maarten Hospitality and Trade Association (SHTA) in Monday’s paper asked for a 90 per cent payroll subsidy for six months and reducing the turnover tax to zero. Like it or not, these are the kinds of drastic, far-reaching measures that will be needed to prevent a deep local recession with all possible consequences.