At the expense of others 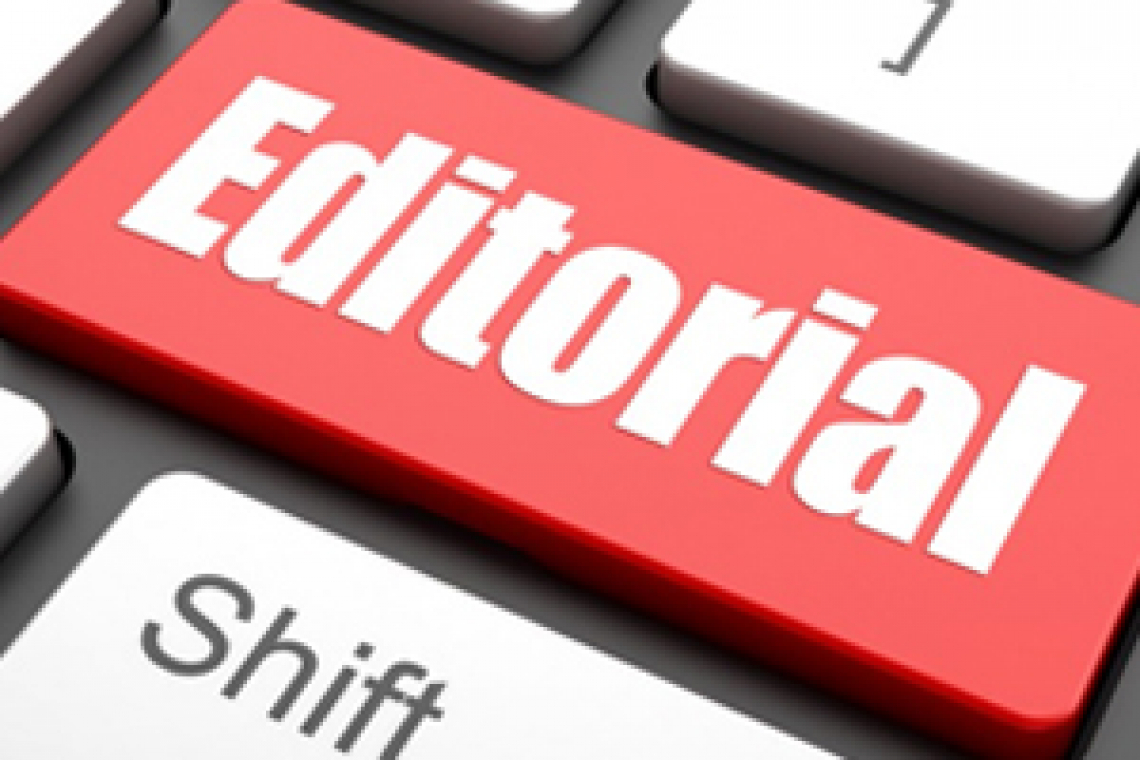 The report in Wednesday’s paper that 9,000 of some 20,000 registered St. Maarten companies are in default at the Chamber of Commerce and Industry (COCI) did not come as a complete surprise. After all, several years ago the same chamber’s president at the time had already said more than half did not have a so-called CRIB number required to pay taxes.

To be fair, efforts were since made to address the latter, among other things by cross-checking data. But this latest revelation about outstanding registration fees once again indicates poor fiscal compliance by the business community.

That is a problem, because it means the economy even under normal conditions cannot – relevant to its size – provide government with the revenues needed to ensure adequate complimentary public facilities and services. The same goes for the chamber’s work, although there may be extenuating circumstances and owing one year of fees is not a mortal sin especially in the middle of an unprecedented pandemic, but the trend is disturbing.

The defaulters’ names will not only be published, but due to a change in Article 25 of the Civil Code Book 2 they now also risk being deregistered, with obvious consequences for their ability to legally operate. Particularly those that have multi-annual arrears would do well to make an arrangement for settling such.

Let’s face it, nobody really enjoys paying taxes, social premiums and the like, but they are essential to ensure a civilised society. That is why widespread evasion amounts to nothing less than theft, in this case from the country and its people.

It also leads to an unlevel playing field in a free trade system that depends on fair competition, not one between law-abiding corporate citizens and those who choose to cut corners at the expense of others.