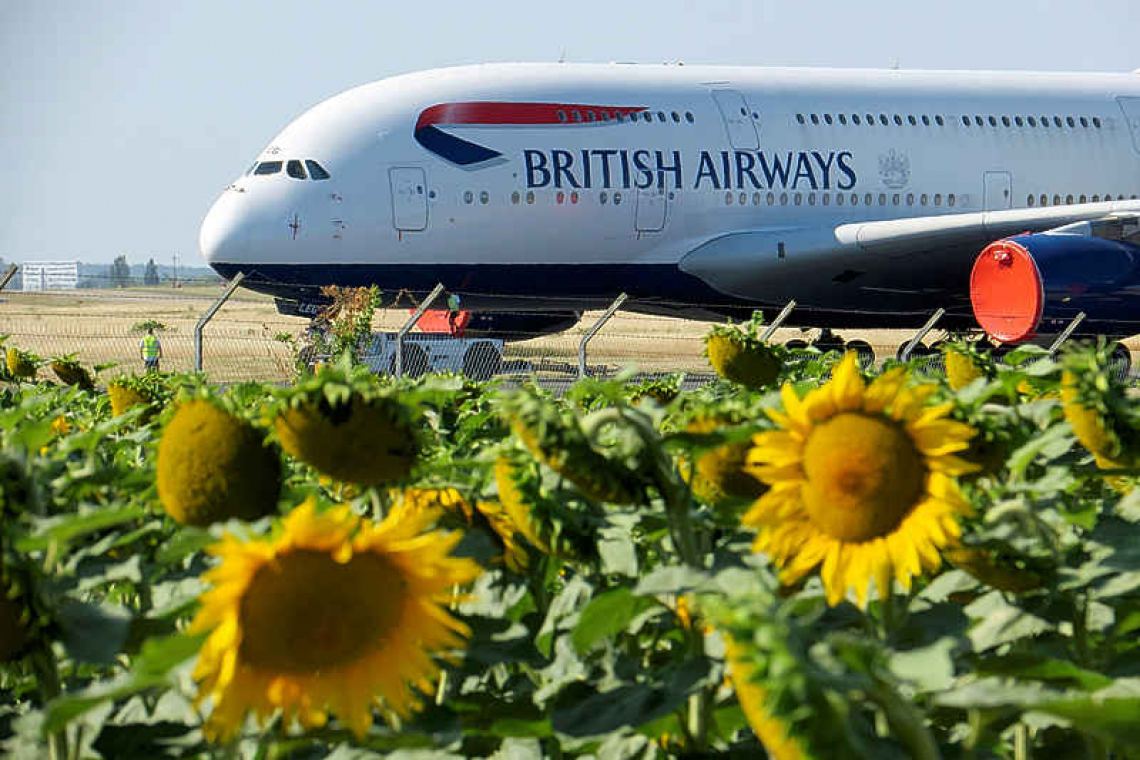 TOULOUSE, France--Airbus led a chorus of pledges by aviation leaders to cut emissions under an eco-friendly new slogan on Wednesday, but was forced to defend its jet-selling business under criticism from campaigners urging the industry to tame its growth.

The European company, which last year announced plans to develop a hydrogen-powered airplane from 2035, said aviation could only hit net-zero carbon emissions in 2050 if airports, airlines and air traffic systems also embraced radical change. "Reaching net zero will be the result of a truly unparalleled act of cooperation," Executive Vice President Julie Kitcher told the "Airbus Summit", attended by policymakers and airlines including easyJet and Lufthansa.
Alternative fuels, lightweight materials and a long-awaited overhaul of air traffic systems are needed, Airbus said. But delegates were warned the transition could also force up fares.
Days before German elections that could reshape European green politics, Airbus road-tested a new slogan designed to link its own brand and an under-pressure aviation industry with sustainability: "The world is a beautiful place".
Replacing the earlier catchphrase "We make it fly", the rebranding could be contentious with green groups. It nonetheless reflects a shift in industry boardroom priorities - from winning the race to develop iconic machines, to overcoming the climate concerns of politicians and investors.
Speakers at the polished event at the planemaker's Toulouse headquarters were supplied with "key messages," though Airbus did for the first time provide a platform for industry critics. Transport & Environment, which advocates tighter controls on aviation, accused the industry of chipping away at regulation while appearing to be supportive over environmental goals. It challenged Airbus to stop selling new short-haul jets in Europe from 2035, the date at which it says it will have the hydrogen-powered model available for about 100 passengers.
"If we can't mandate the solution, we should at least begin phasing out the problem," Aviation Director Andrew Murphy said.
Airbus Chief Executive Guillaume Faury defended the sale of new jets, saying it was the best way to cut emissions quickly, pending solutions that include hydrogen power for smaller jets. "We don't need to stop selling new planes; on the contrary, we need to accelerate the replacement of old planes ... given the speed at which we reduce fuel burn," he said.
Only 10% of planes in service already use the cleanest technology available today, Airbus said.
Industry executives at the two-day, in-person and webcast event agreed on the need for sweeping public and private investment and a "level global playing field" in the race to reduce carbon emissions, for which jetliners account for 2-3%. Observers said the event marshalled rare unity in an industry struggling to shed the carbon tag and meet opposition from activists and some policymakers, especially in Europe.
Yet cracks appeared over how quickly to adopt low-emission bio-based fuels, which cost three times more than kerosene. EasyJet Chief Executive Johan Lundgren - locked in a battle with legacy carriers over who should bear the brunt of a new European Union mandate to use more Sustainable Aviation Fuel (SAF) - dismissed it as a meaningful long-term solution.
But the chief executive of London's Heathrow urged airlines to kickstart use of the fuel, which manufacturers concede will be the main option for long-haul flights for decades.