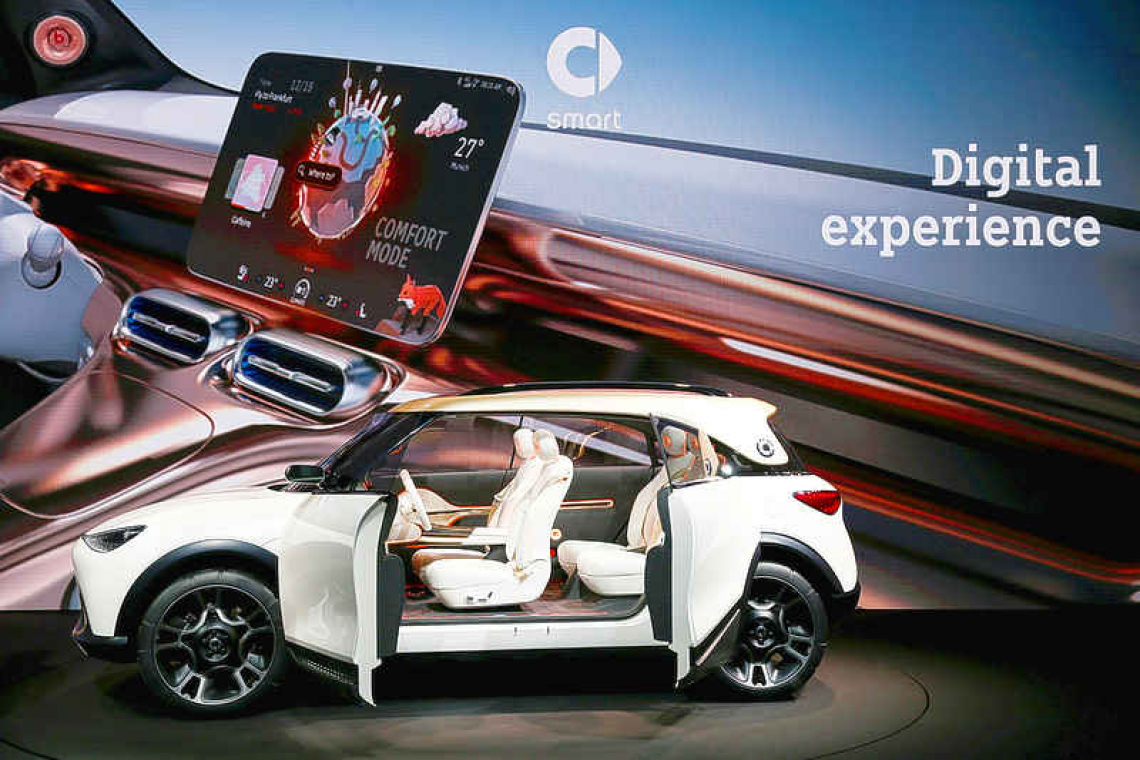 MUNICH--Volkswagen head Herbert Diess on Sunday said autonomous cars, not electric vehicles, were the "real gamechanger" for the auto industry, which is facing the end of combustion engines in Europe by 2035.

Diess' comments signal the pace at which the 62-year old tries to transform Europe's largest carmaker by basically saying that the shift towards battery-powered electric vehicles (EV), which still needs to be backed up by actual sales, was sealed.
"Autonomous driving is really going to change our industry like nothing else before," Diess said in Munich ahead of the official opening of the IAA car show, adding the shift towards electrified cars was "kind of easy" in comparison. "The real gamechanger is software and autonomous driving."
Diess spoke as environmental pressure on the auto sector is ramping up, with the European Commission in July proposing an effective ban on the sale of new petrol and diesel cars from 2035. On Friday, Greenpeace and German environmental NGO Deutsche Umwelthilfe (DUH) said they would take legal action against German carmakers, including Volkswagen, if they failed to step up their policies to tackle climate change.
Diess, who was confronted by Greenpeace activists before entering the venue on Sunday, is therefore not only aiming to overtake Tesla and turn Volkswagen into the world's largest seller of electric vehicles by 2025. He also wants to make software services for autonomous cars a key pillar of the group's future business, which is why Volkswagen has bought into self-driving software startup Argo AI, a competitor to Alphabet Inc's Waymo.
Traditional carmakers and tech firms have poured billions of dollars over the past decade to realise the vision of driverless cars, but robotaxis remain elusive due to technical and regulatory hurdles that require continued human presence.
Volkswagen expects 1.2 trillion euros ($1.43 trillion) of software enabled sales in the car sector by 2030, accounting for about a quarter of the global mobility market, which is expected to more than double to 5 trillion euros as a result. "By 2030 ... about 85% of our business is cars, private cars, privately owned, shared rental cars. And about 15% of mobility should be shuttles, mobility as a service," Diess said.
This ties into the group's recent move to lead a consortium in an acquisition of car rental firm Europcar, a bet on potentially lucrative mobility services that still need to become reality. ($1 = 0.8416 euros)