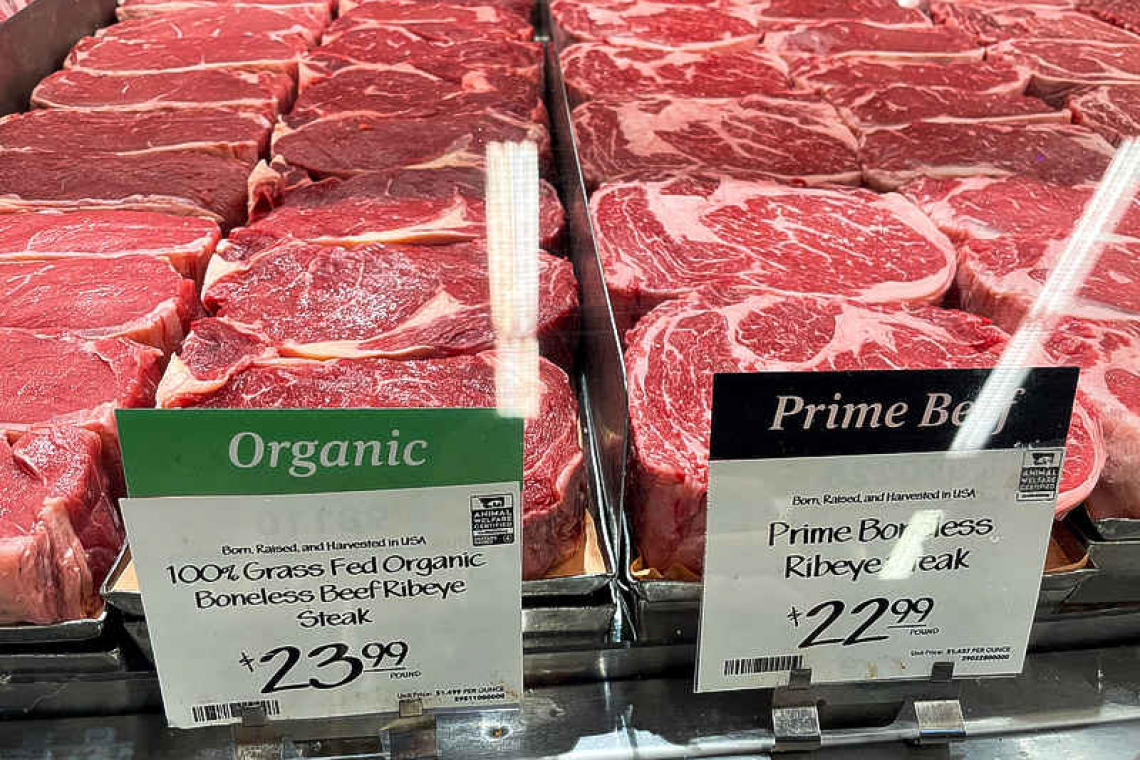 SINGAPORE/NEW YORK--Rising expectations that the Federal Reserve will this week raise interest rates by more than previously forecast unsettled investors on Monday, sending the S&P 500 tumbling to confirm a bear market and intensifying fears over the economic outlook.

The Fed meets on Wednesday following data last week showing that U.S. consumer prices rose at their fastest pace since 1981. Citing a report on Monday in the Wall Street Journal, Goldman Sachs said it expects 75-basis-point increases in June and July, and then a 50-basis point hike in September.

Late on Monday, expectations for a 75 basis point hike at the June meeting jumped to 96% from 30% earlier in the day, according to CME's Fedwatch. A 75-basis-point hike would be the biggest since 1994.

"The May inflation data was so concerning that we think the Fed will react even more aggressively in moving rates 'expeditiously'," BNY Mellon strategist John Velis said on Monday. His note forecast a 75-basis-point hike, up from a 50 basis-point prediction.

Barclays and Jefferies have also forecast a 75-basis-point hike. "U.S. CPI surprised to the upside and continues to show broad and persistent price pressures," Barclays analysts said in a Sunday note. "We think the Fed probably wants to surprise markets to re-establish its inflation-fighting credentials."

The S&P on Monday ended down more than 20% from its most recent closing high, confirming it was in a bear market. A key part of the Treasury yield curve inverted on fears that big Fed hikes would tip the economy into recession, and yields of benchmark 10-year Treasuries hit their highest levels since 2011.

"The markets are not waiting for Wednesday's (Fed) meeting, they are going to front run them and that's what is already happening in the markets today," said Jim Paulsen, chief investment strategist at the Leuthold Group.

Other large investors on Wall Street said that while they do not see a 75-basis-point move as imminent, the probability of such a large rate hike in the next few months are rising. Standard Chartered said that even a 100-basis point hike could not be precluded.

Markets reacted with a sell-off in short-dated Treasuries along with futures tied to the Fed policy rate. Yields on the two-year Treasury note US2YT=RR are at their highest since late 2007.

Bets on the U.S. terminal rate - where the Fed funds rate may peak this cycle - continue to rise. On Monday, rates were priced to approach 4% in mid-2023, up almost one percentage point since end-May. Deutsche Bank said it now saw rates peaking at 4.125% in mid-2023.

In one sign of turmoil in the global fixed-income market, credit default swap indexes measuring the cost of insuring against European corporate bond defaults jumped on Monday to their highest since 2020.

U.S. corporate bonds were also pummelled over the economic outlook and companies' ability to repay their debt. For Rabobank, the risk of "stagflation" - a period of weak growth and high inflation last seen in the 1970s - could give way to the threat of "incession", a combination of inflation and recession, it said in a research note on Sunday.

The shape of the Treasury yield curve inversion, rising high-yield credit spreads, and the underperformance of cyclical stock market sectors, indicated rising concerns on the economic outlook, said Oliver Allen, an economist at Capital Economics. "One interpretation is that investors are veering towards a view that the Fed will need to induce a recession if it is to bring inflation back to target," he said in a note.