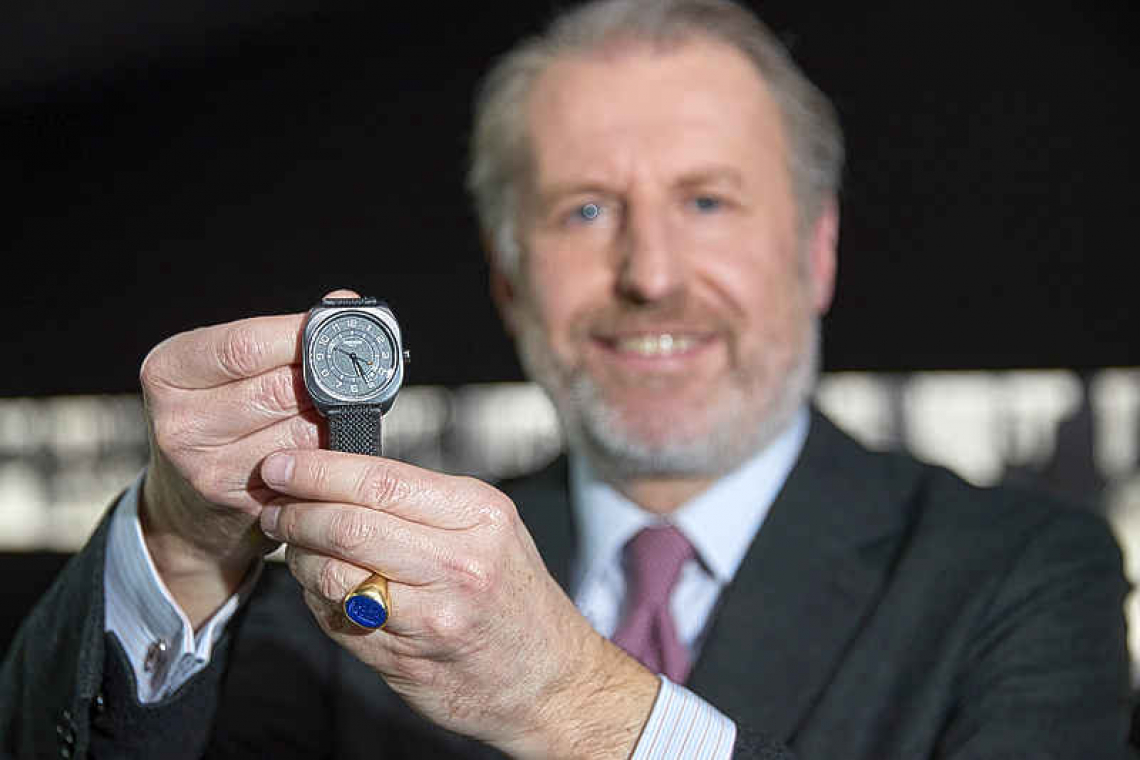 ZURICH--Swiss luxury watch brands have long considered the market for second-hand watches as a potential threat to their business, but now their view is shifting as they see it can provide valuable insights into pricing and demand.

Initially seen as cannibalising sales of new watches, the market for previously owned or "pre-owned" watches has become the best place to assess the value of a watch over time and provide liquidity to watch owners who want to trade in their watch for a new one.
Richemont, which owns Cartier, has so far been the only big luxury goods company to embrace the pre-owned market with its acquisition of online store Watchfinder https://www.watchfinder.com in 2018. Watchfinder has just launched a home collection service to make transactions easier during the pandemic.
Justin Reis, chief executive of pre-owned platform WatchBox, said the size of the pre-owned watch market was estimated at $16 billion and WatchBox's business was growing about 25% per year, including last year, when sales of new watches took a severe hit. "We've seen so much in terms of new tailwinds pushing this sector. There's been a cultural change where people are more emphatic about collectibles," Reis told Reuters.
Reis said prices for popular Rolex, Patek Philippe or Audemars Piguet models had increased by around 25% and smaller independent brands like H. Moser & Cie, F.P. Journe or De Bethune were also gaining traction on WatchBox. WatchBox and Watchfinder both set out as online platforms, but now also have some physical showrooms.
H. Moser & Cie head Edouard Meylan told Reuters demand for the brand's new watches had benefited from the "good job" WatchBox and peers were doing in the second-hand market. "Some brands still try to fight this market instead of working with it," Meylan said. "We monitor it almost day by day, it gives us indications on prices, on what we should produce," he said in an interview ahead of the Watches & Wonders virtual industry event launched on Wednesday.
Watch brands like Audemars Piguet and established retailers like Bucherer have already started selling pre-owned watches, while eBay recently launched an authenticity guarantee for luxury watches sold on its marketplace.
Kepler Cheuvreux analyst Jon Cox, who estimated the size of the pre-owned market at close to $20 billion, said brands used to see the secondary market as a channel for discounted grey market products, but tighter controls had helped ease that problem with some pre-owned models now selling at a premium.
"This is a positive," Cox said. "It is part of the change that ultimately can rejuvenate an industry that struggled for much of the last decade."