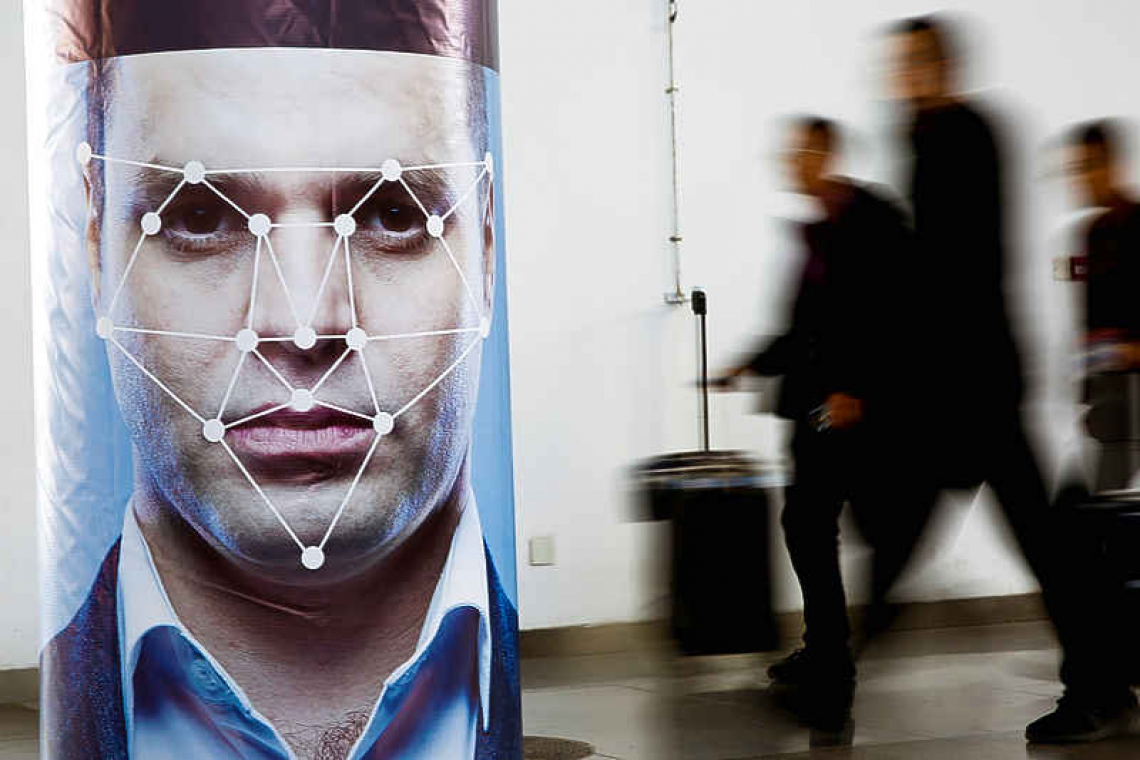 The plan, if implemented, would effectively end the government's laissez-faire approach to the industry and is another sign of attempts to rein in the country's technology champions. Large internet platforms have tended to resist handing over their data, a crucial asset that helps them run operations, manage risk and lure new customers.
Chinese regulators, including the central bank, the People's Bank of China (PBOC), plan to instruct internet platforms to feed their vast loan data to some of the nationwide credit agencies, the two sources said.
The agencies, which include the PBOC's Credit Reference Center, China's main, centralized credit scoring system, and the central bank-backed Baihang Credit, the country's first licensed personal credit agency, will share the data more widely with banks and other lenders to adequately evaluate risks and prevent over-borrowing, the people said.
Ant and Tencent declined to comment. JD.com and the PBOC did not immediately respond to requests for comment.
The two sources declined to be identified as they were not authorised to speak to the media. Details of the regulatory proposal to include Tencent and JD.com in the loan data sharing arrangement have not been reported.
"China seems to be making the unpopular, albeit right choice to sacrifice the current closed loop mentality financial paradigm in favour of a broader digital identity framework with potentially better access and greater efficiency in the long run," said Alex Sirakov, founder of AquariusX, a Shanghai-based consultancy.
The plan adds to recent proposals to sharpen scrutiny of the technology champions and rein in empire building, mainly in the financial sector. The shift helped bring about the dramatic collapse of fintech giant Ant's $37 billion IPO in November. Since then, the regulators have launched an antitrust probe into Ant's former parent Alibaba and ordered the fintech company to shake up its lending and other consumer finance businesses.
The latest regulatory proposal for internet companies also comes as Beijing grows wary of loose risk controls at banks, mainly smaller ones, in terms of consumer loans and their excessive reliance on platforms such as Ant to find customers. "Smaller banks are generally in a weaker position when they partner with fintech giants like Ant. They have heavily relied on Ant's data to underwrite loans and manage risks," said one senior regulator.
"When defaults happen, they have to shoulder most of the losses," said the regulator, who declined to be named because of the sensitivity of the matter. "It's crucial for lenders to have better access to more comprehensive and detailed credit data on borrowers."