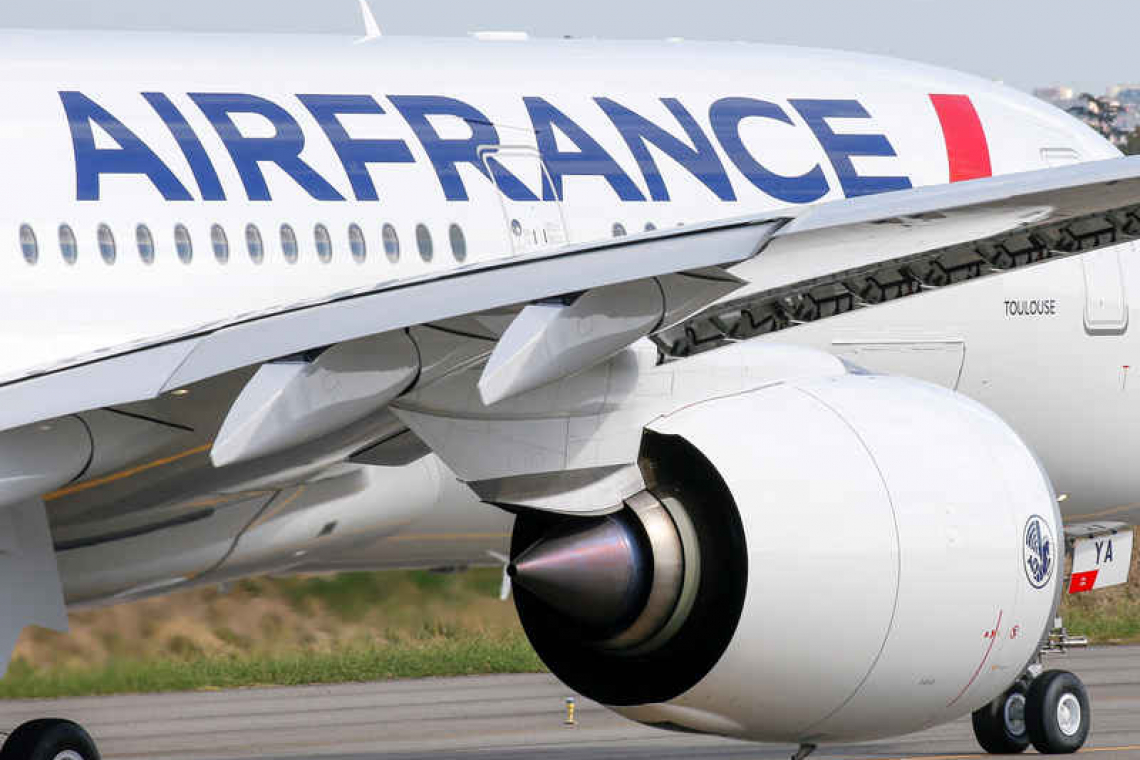 PARIS--Air France-KLM is discussing plans to raise another 6 billion euros ($7.1 billion) from its two government shareholders and other investors, French newspaper Le Monde reported on Tuesday.

The airline group, which received 10.4 billion euros in state-backed bailouts earlier this year, may soon receive another 4 billion from the governments, combining a capital injection and hybrid debt, the paper reported. It would then aim to raise a further 2 billion euros from investors later in the first quarter of 2021, according to the report, which cited anonymous sources.
Air France-KLM had no comment, a spokesman said.
When unveiling its first 7 billion-euro French loan package in April, Air France-KLM outlined plans for a capital increase before its 2021 shareholder meeting. The French and Dutch states each own about 14% of the group.
French Finance Minister Bruno Le Maire has also reiterated in recent days that the government stands ready to offer the airline more aid. A ministry spokesman declined further comment.