US expands booster eligibility to all adults 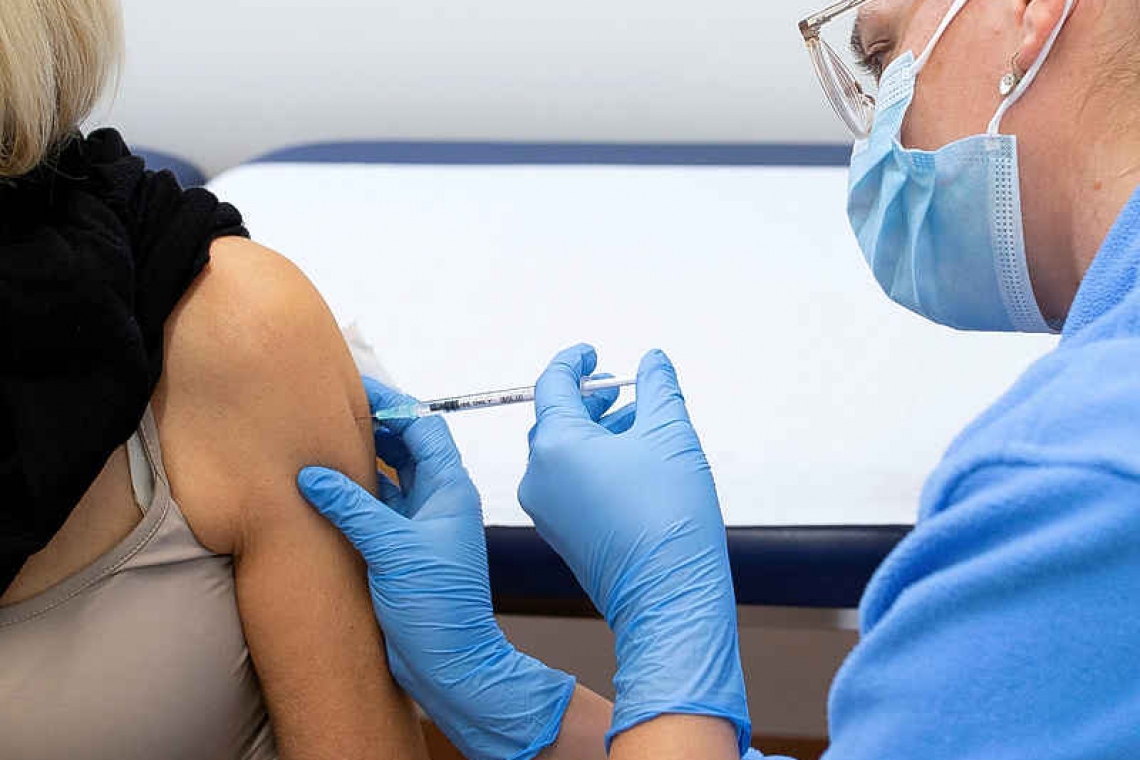 WASHINGTON--U.S. regulators expanded eligibility for booster shots of COVID-19 vaccines to all adults on Friday, allowing millions more Americans to get additional protection against the virus amid a recent rise in infections.

The director of the Centers for Disease Control and Prevention, Rochelle Walensky, signed off on the expanded eligibility on Friday evening after the U.S. Food and Drug Administration broadened its authorization of booster doses to all adults who had received their second shot of either the Pfizer/BioNTech or Moderna Inc vaccine at least six months prior. Regulators had previously authorized boosters for all recipients of Johnson & Johnson's one-dose vaccine, two months after their primary dose.
"Booster shots have demonstrated the ability to safely increase people’s protection against infection and severe outcomes and are an important public health tool to strengthen our defenses against the virus as we enter the winter holidays," Walensky said in a statement.
Most adults were already eligible for the additional shots, but fewer than 18% had received one, according to CDC data. But many public health officials felt the previous eligibility requirements were too complicated.
"The current guidelines - though well intentioned and thoughtful - generate an obstacle to uptake of boosters. In pursuit of precision, they create confusion," said Nirav Shah, a top Maine public health official and president of the Association of State and Territorial Health Officials.
"Our concern is that eligible individuals are not receiving boosters right now," Shah said.
According to an agency spokesperson, the CDC stopped short of saying all adults should get a booster. For those aged 18 to 49, the agency said individuals may get the vaccine if they choose to.
The CDC also moved to further clarify recommendations for people aged 50 to 64, suggesting all in this age group should get a booster, rather than only those with underlying medical conditions that put them at risk. The agency's guidelines mirrored recommendations unanimously backed by a panel of CDC advisers earlier in the day.
After about two months of declining infections, the United States has reported daily increases for the past two weeks, driven by the more easily transmitted Delta variant of the virus and people spending more time indoors due to colder weather.
Dr. Eric Topol, director of the Scripps Research Translational Institute in La Jolla, California, said the guidance did not go far enough to encourage booster doses. The United States could face a major wave of COVID-19 cases this winter, Topol said, and protection is now waning. "We're sitting ducks," he said
The nation's top infectious disease expert, Dr. Anthony Fauci, said this week that boosters, along with increasing overall vaccination, should help the country move beyond the worst of the pandemic in the coming months.
The FDA said its decision was supported by data showing that a third round of shots increased the immune response to the virus in studies of both the Moderna and Pfizer/BioNTech vaccines. Some scientists remain concerned about rare cases of heart inflammation in young men following vaccination, particularly for recipients of Moderna's vaccine. Data from Israel suggested the rate of heart inflammation following a third dose of the Pfizer vaccine is lower than after a second dose.