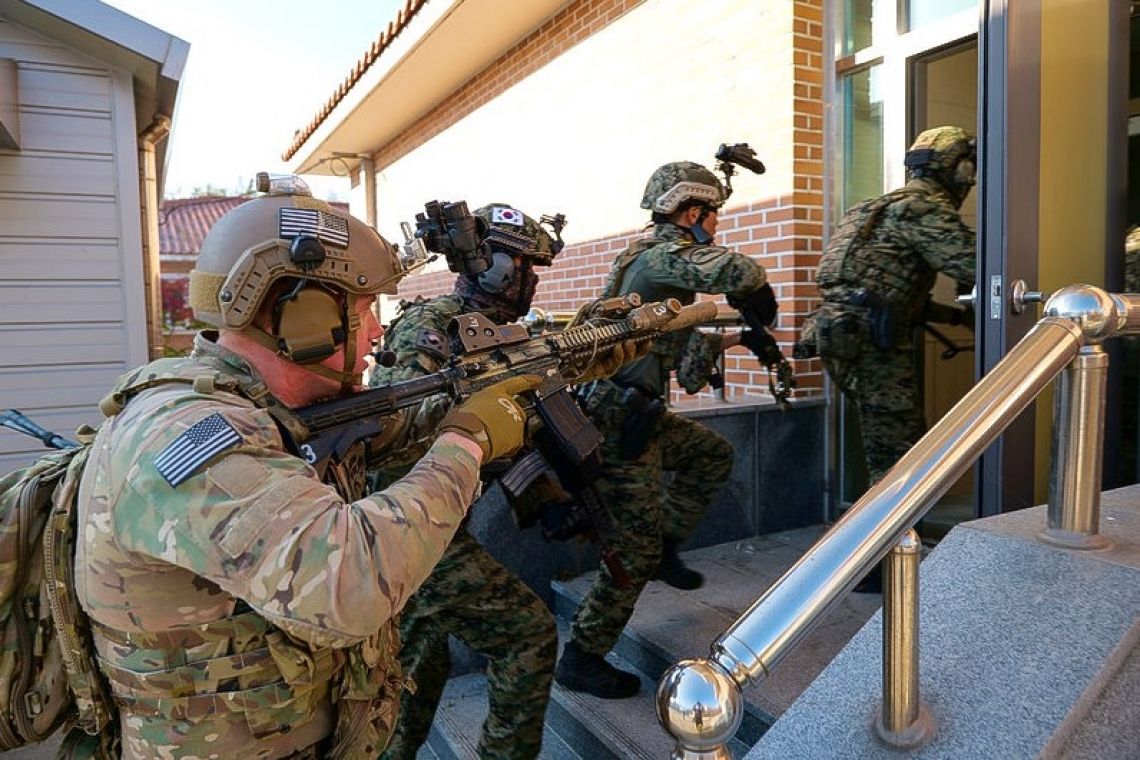 The task forces were slated to deploy over the next two years, U.S. Army Secretary Ryan McCarthy said at an event in Washington.
"The Army is reinvigorating our presence and disposition in the Pacific," McCarty said, because "China will emerge as America's strategic threat."
The units, called Multi-Domain Task Forces, would help neutralize some capabilities China and Russia already possess. The units would potentially be equipped with long range precision weapons, hypersonic missiles, precision strike missiles, electronic warfare and cyber capabilities, McCarthy said, without citing any locations.
Having "the U.S. Army, with modernized weaponry" in the region "changes the calculus and creates dilemmas for potential adversaries," McCarthy said. "China has been militarizing the global commons," he said, referring to China's fortification of small islands in the South China Sea.
"Nothing comes close to the effects of boots on the ground, standing shoulder to shoulder with our counterparts, huddled over plans, or walking through jungles together," he added.