Open doors that may have fuelled New York fire under investigation 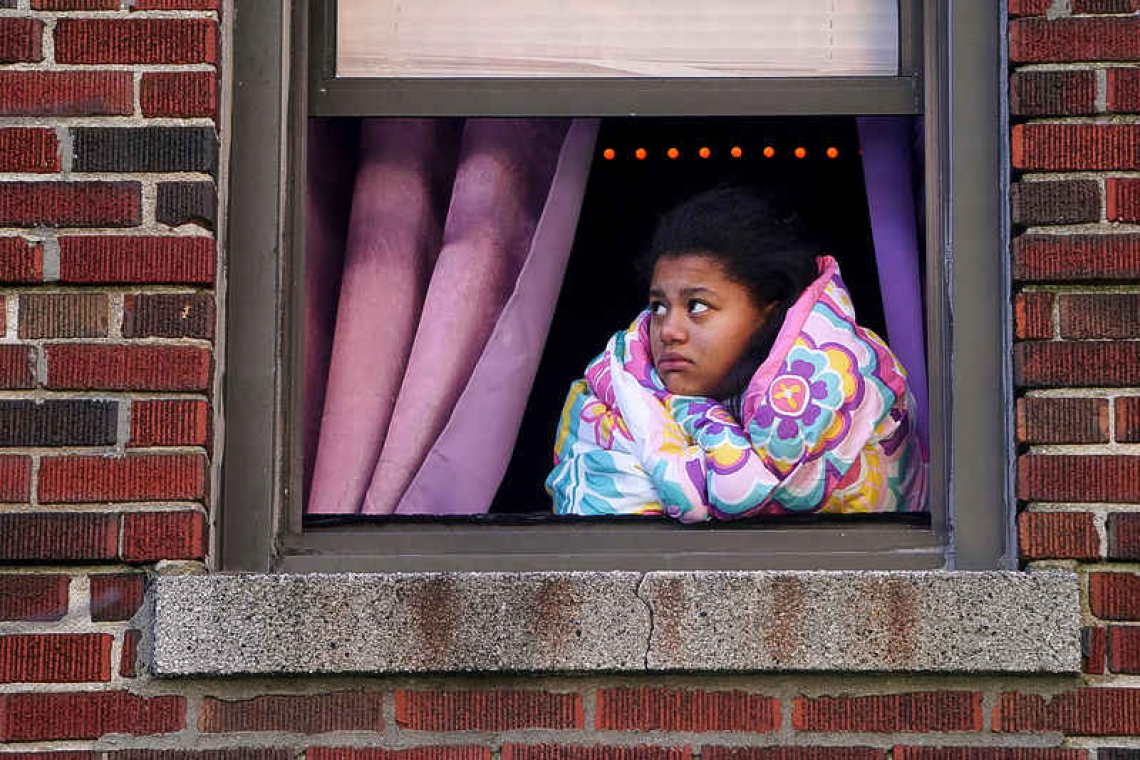 NEW YORK--New York authorities said on Monday the city was investigating a possible "maintenance issue" with doors that failed to close when a devastating fire erupted in a Bronx apartment building a day earlier, killing 17 people, including eight children.

New York City Mayor Eric Adams, just over a week into the job, said at a briefing that the city's medical examiner determined the fire had claimed two fewer victims than the 19 announced on Sunday.
The blaze broke out on Sunday morning in the 19-floor Twin Parks North West building, which provided affordable housing units for low-income New Yorkers. Many of the residents were from the large Gambian community that lived in the neighbourhood.
"This is a global tragedy as The Bronx and New York City is representative of the ethnicities and cultures across the globe," Adams said during a briefing in front of the building. "This is an evolving crisis. An unspeakable tragedy."
Adams said he spoke with U.S. President Joe Biden, who pledged that the White House will provide "whatever" New York City needs to address the aftermath of the fire.
The catastrophe was likely to stir questions on safety standards in low-income city housing. It was the second major fire in a residential complex in the United States this week after 12 people, including eight children, were killed early on Wednesday when flames swept through a public housing apartment building in Philadelphia.
Cleanup crews dressed in white hazmat suits were on the scene cleaning glass and debris off sidewalks on Monday as firefighters and fire department officials continued to examine the building’s interior and exterior. The street was cordoned off where a small group of people gathered, some bringing clothing and other donations to assist victims.
Fire marshals determined through physical evidence and accounts from residents that the fire started in a portable electric heater in a bedroom of an apartment that spanned the second and third floors of the building. The heat had been on in the apartment building and the portable heater had been supplementing that heating, they said.
Earlier in the day on "Good Morning America," Adams said smoke from the fire was able to spread due to an apartment door being open. Doors in apartments are required to close automatically to prevent fires from spreading through the building.
"There may have been a maintenance issue with this door and that is going to be part of the ongoing investigation," Adams said. "This is all going to come out during the investigation."
Investigators are also looking into the possibility that a door to the 15th floor stairway was not functioning as it should, Fire Commissioner Daniel Nigro said, adding that residents would have been safer if they stayed in their apartments rather than exiting down stairways.