In a first under Biden, detainee transferred out of Guantanamo 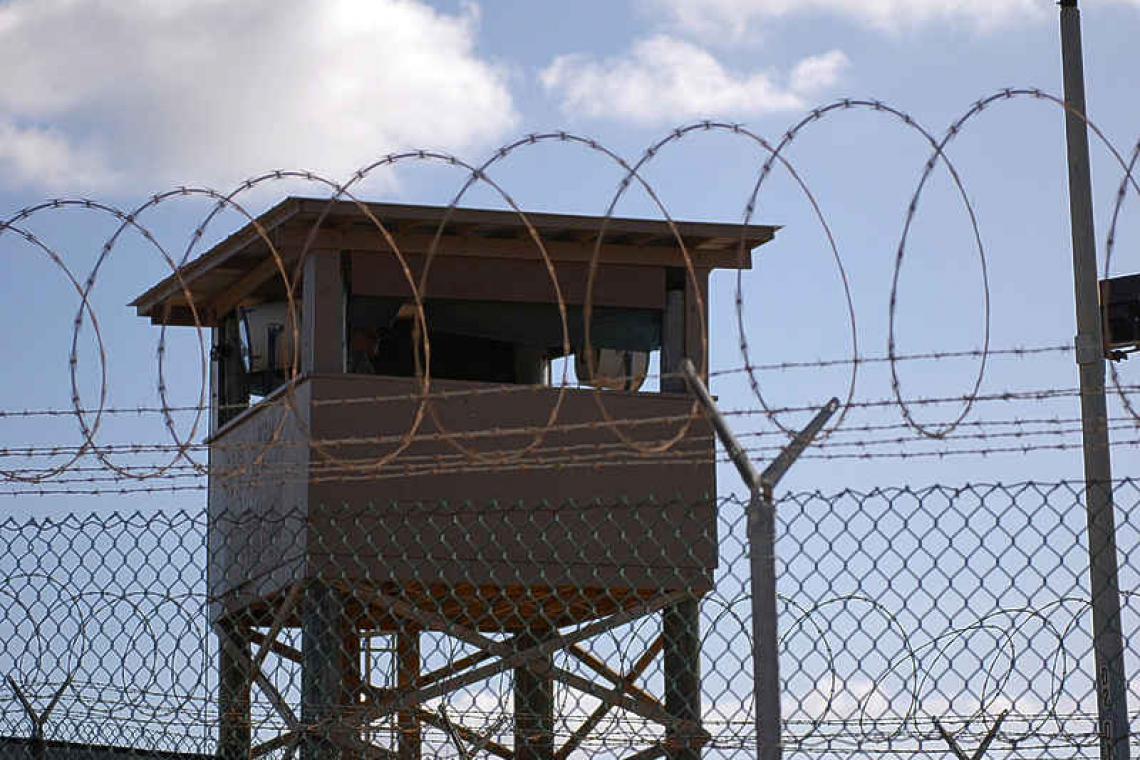 WASHINGTON--President Joe Biden's administration said on Monday that it had transferred its first detainee from the U.S. military prison at Guantanamo Bay, a Moroccan man imprisoned since 2002, lowering the population at the facility to 39. Abdul Latif Nasir, 56, was repatriated to Morocco.

Set up to house foreign suspects following the Sept. 11, 2001, attacks on the United States, the prison came to symbolize the excesses of the U.S. “war on terror” because of harsh interrogation methods critics said amounted to torture. While former President Donald Trump kept the prison open during his four years in the White House, Biden has vowed to close it, a promise White House press secretary Jen Psaki reiterated on Monday.
Nasir had been cleared for release in 2016 during the Obama administration before Trump took office. Most of the prisoners left at Guantanamo Bay have been held for nearly two decades without being charged or tried.
"The (Biden) administration is dedicated to following a deliberate and thorough process focused on responsibly reducing the detainee population of the Guantanamo facility while also safeguarding the security of the United States and its allies," State Department spokesman Ned Price said in a statement.
Morocco's general prosecutor said in a statement that Nasir would be investigated for suspected involvement in terrorist acts, and a police source said he had been taken into custody in Casablanca.
More than a dozen Moroccans have been held at Guantanamo Bay and those repatriated have faced investigation and trial. One, Ibrahim Benchekroun, was jailed for six years after being repatriated in 2005 and died in 2014 in Syria where he had traveled to join a militant group.
A senior U.S. administration official, speaking on condition of anonymity, said that of the remaining detainees at the prison, 10 are already eligible for transfer.
Advocacy groups welcomed the move but said more needed to be done. "The Biden administration urgently needs to negotiate and implement similar decisions for other cleared prisoners," said Hina Shamsi, director of the American Civil Liberties Union's national security project.
"Bringing an end to two decades of unjust and abusive military detention of Muslim men at Guantanamo is a human rights obligation and a national security necessity,” Shamsi said.