Biden plans to crack down on 'ghost guns' 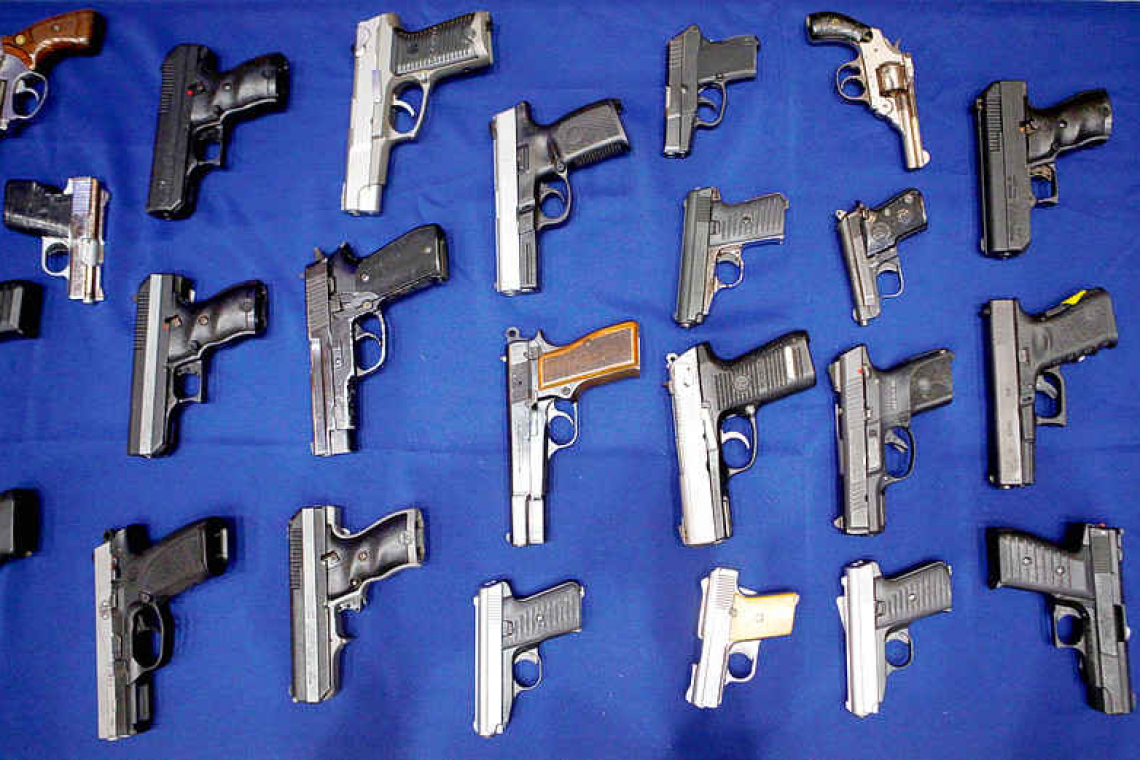 WASHINGTON--U.S. President Joe Biden on Thursday will unveil his administration's first steps to curb gun violence, including a plan to reduce the proliferation of 'ghost guns,' after a slew of mass shootings that have put pressure on him to act.

Biden will announce that the Justice Department intends to issue a proposed rule within 30 days to help reduce the increasing prevalence of untraceable, self-assembled 'ghost guns,' a White House official told reporters. The details of the rule were not immediately clear.
The department also will issue proposed rules within 60 days that make clear that devices marketed as 'stabilizing braces' that effectively turn pistols into rifles will be subject to the National Firearms Act, which requires the registration of firearms, the official said.
Other measures include investment in community violence prevention, the planned release of a model 'red flag law' that states can use to draft their own, and plans for a Justice Department report on arms trafficking. Red flag laws allow courts and local law enforcement to remove guns from people deemed a risk to communities.
Gun control is a divisive issue in the United States, which has experienced a significant number of deadly mass shootings at schools and public venues for decades. The U.S. Constitution's Second Amendment protects the right to bear arms.
The administration has been working on gun control measures for months that would limit gun violence without starting a legal battle that could lead to courts quickly dismantling the policies. The official said Biden would continue to advocate for legislation and called the administration's planned actions on Thursday initial steps.
"The president will not wait for Congress to act before the administration takes our own steps, fully within the administration's authority and the Second Amendment, to save lives," she said.
Recent mass shootings in Georgia and Colorado have put pressure on the White House to act on its own; legislation is not likely to pass swiftly through Congress. The U.S. Bureau of Alcohol, Tobacco, Firearms and Explosives (ATF) has said more than 30% of the illegal weapons it has confiscated in some areas of California are 'ghost guns' but they are not currently regulated as firearms that require background checks.
Biden had chosen David Chipman, a former ATF special agent, to serve as the agency's director, White House spokeswoman Jen Psaki told reporters on Wednesday. Gun control activists and some of Biden's fellow Democrats in Congress had pleaded with the White House to name a person to the post.
Chipman is an adviser to Giffords, a gun violence prevention organization spearheaded by former Representative Gabrielle Giffords, who survived a 2011 mass shooting in Arizona.