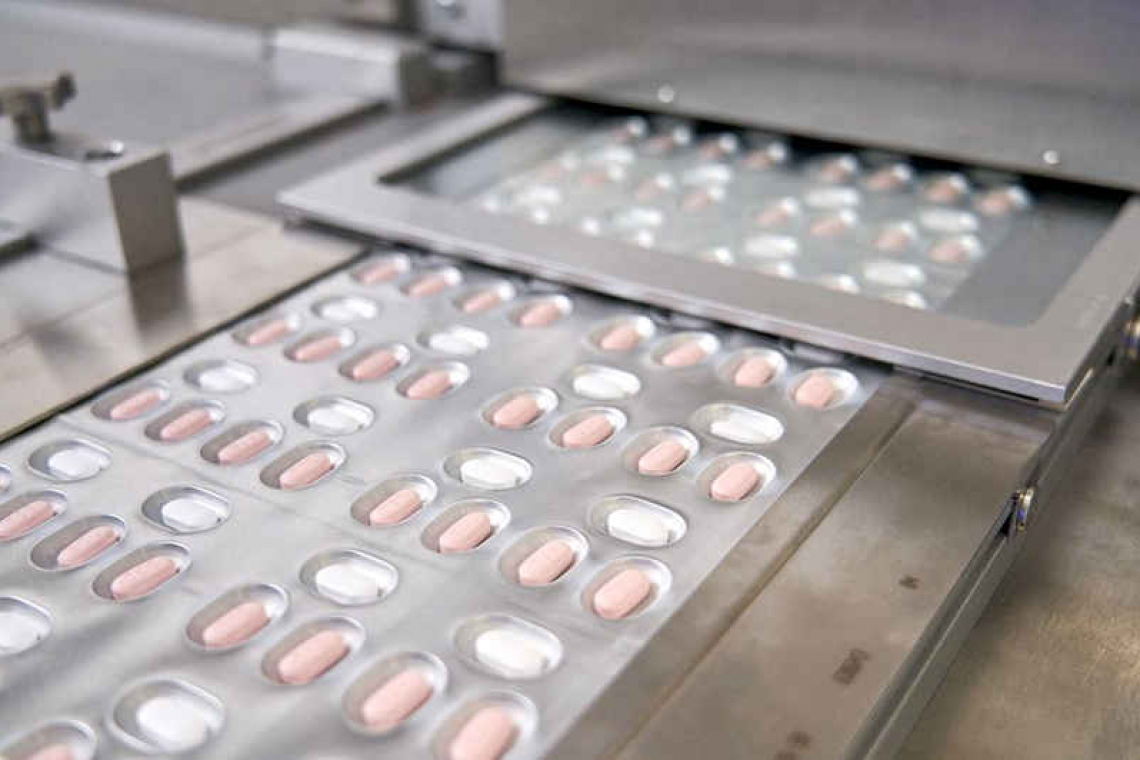 It comes after the United States authorised Pfizer's antiviral Paxlovid as the first oral and at-home treatment for COVID-19.

It was found to be nearly 90% effective in preventing hospitalisations and deaths in patients at high risk of severe illness, according to data from the company’s clinical trial.

Despite this, some on social media have expressed concern about the pill containing ritonavir, a protease inhibitor that is used in the treatment of HIV.

Protease inhibitors work by blocking an enzyme known as protease that HIV uses to replicate. However, the drug also has other uses.

“In addition to the effect ritonavir has on HIV protease, it also inhibits an enzyme in our livers that clears medications and other chemicals from our blood,” Dr Paul Edward Sax, of Brigham and Women’s Hospital and Harvard Medical School, told Reuters in an email.

“By blocking this enzyme, the clearance of these medicines is slowed down, meaning higher levels of the medication can be achieved. This is what ritonavir is doing in Paxlovid.”

As the U.S. Food and Drug Administration (FDA) website notes, Paxlovid is made up of both nirmatrelvir and ritonavir.

Nirmatrelvir prevents the virus from replicating by inhibiting a SARS-CoV-2 protein, while ritonavir slows down the breakdown of nirmatrelvir.

In an email, a Pfizer spokesperson confirmed to Reuters that the ritonavir is expected to help slow the metabolism, or breakdown, of nirmatrelvir.

This means it will remain active in the body for longer periods of time at higher concentrations, to allow consistent activity against the virus.

“There is well-established precedent for ritonavir’s use in combination with other antivirals to slow drug metabolism in this way”, they said.

As well as HIV, ritonavir has also been used in some hepatitis C treatments. Reuters has debunked other baseless links between COVID-19 and HIV in [fact checks – see reuters.com – ed.].

Missing context. While Ritonavir is indeed a protease inhibitor, it has other uses. The COVID-19 treatment Paxlovid contains nirmatrelvir, which helps stop the virus from replicating, and ritonavir, which works by slowing down the breakdown of nirmatrelvir, allowing it to remain in the body for a longer period at higher concentrations.

This article was produced by the Reuters Fact Check team. Read more about its fact-checking work at https://www.reuters.com/fact-check/about. For the original article with several links to the sources mentioned, including social media posts and statistics, visit Reuters.com.