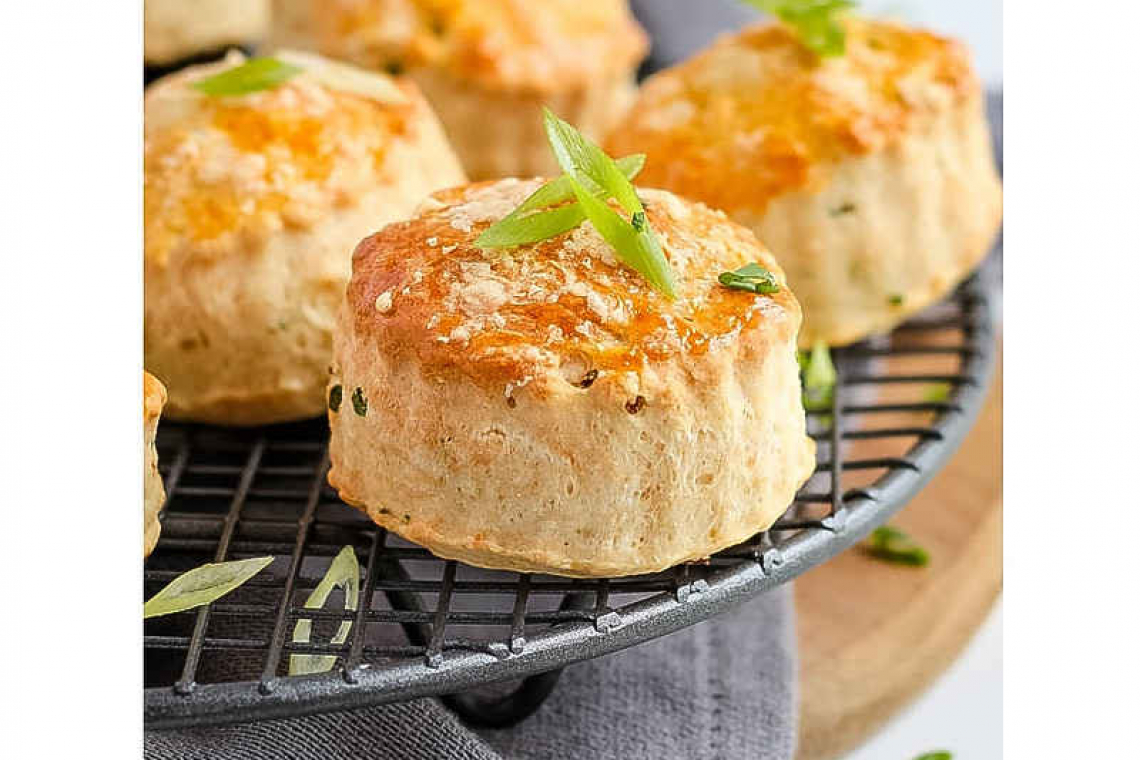 I love a good chat with friends, especially when they tell me of adventures and escapades. The latest fun chat was all about my friends joining in the cheese race held annually in Caerphilly, Wales. It was some years back, to be sure!

The castle was constructed in the 13th century as part of Gilbert de Clare’s campaign to maintain control of Glamorgan (Glamorganshire is one of the thirteen historic counties of Wales).

Gilbert de Clare was one of Henry III's most powerful and ambitious barons; he was lord of Glamorgan. His purpose was to secure the area and prevent lowland south Wales from falling into the hands of the Welsh leader Llywelyn the Last, who controlled most of mid and north Wales. There were numerus battles won and lost. The fighting took place between Gilbert (and his descendants) and the native Welsh rulers – of course, it is the way all history runs!

The castle has many artificial lakes that were built as an elaborate water defence occupying at least 30 acres) to the castle. The castle is the second largest castle in Britain; Windsor Castle is the largest.

The architect introduced concentric castle defences to Britain and the castle boasts really large gatehouses. Work began in 1268 and took about three years to finish most of the construction. In 1270, the site was burned by the opposition clan, but the castle was taken over by royal officials by 1271. The core of Caerphilly Castle, including the castle's luxurious accommodation, was built on what became a central island, surrounded by several artificial lakes. The dams for these lakes were fortified. The concentric rings of walls proved to be a turning point in the history of the castle in Britain.

By the late 15th century, it fell into decline; and by the 16th century, the lakes had drained away and the walls were sadly robbed of their stone. In 1776, and for a few more generations, a Marquesses and the descendants spent much time doing extensive restorations.

In 1950, the castle and grounds were given to the state and the water defences were re-flooded.

Now, in the 21st century, the Welsh heritage agency Cadw manages the site as a tourist attraction.

The South East Tower in this castle has a lean to it. It is referred to as “The Welsh Tower of Pisa” because this tower actually has a great lean than the famous “Leaning Tower of Pisa!” “It stands 15m high and leans 10 degrees out of true. The cause, whether subsidence or Civil War slighting, is unknown.”

The castle stands in the centre of the lovely Welsh town of Caerphilly, famed not only for the castle ruins, but also for the incredibly tasty cheese that comes from this region.

The castle’s active history was an extremely short one. Edward first removed the threat of Welsh independence by 1283 - the need for Caerphilly had gone! Minor Welsh attacks in 1294-1295 and 1316 failed to make any impact.

Caerphilly is thought to have been created to provide food for the local coal miners. The difference between the cheese then and now is the moisture content. “Caerphilly of that period had a greater moisture content, and was made in local farms. At the start of the 20th century, competition for milk in the local area saw production decline, and Caerphilly production was gradually relocated to England.” The cheese is aged in less than three weeks!

The Second World War saw production moved to the town of Cheddar (where Cheddar Cheese is made). After the war, factories began to produce Caerphilly as it was quicker to make than Cheddar, and therefore more profitable. The majority of Caerphilly is still produced in England. “Artisan cheesemakers still make Caerphilly in the pre-war style, and these have been successful at the British Cheese Awards.”

Caerphilly cheese is an almost white and crumbly cheese made from cow's milk. It has a mild taste, with an almost lemon tang and it is made in both organic and non-organic varieties. The traditional, handmade way creates a moister cheese with infinitely more character than the factory-made version; it is a creamy but sharp cheese.

It is created by adding rennet to buttermilk, resulting in curd production. This is then formed and cut, before being pressed lightly into a cylindrical mould. These rounds are then submerged in a bath of brine for 24 hours. The cheese is nicknamed "The Crumblies.”

Every year, the townspeople hold a festival known as the Big Cheese festival. Dozens of gourmet food stalls featuring local and international delicacies, loads of great music and entertainment, living history encampments, a large funfair draw in the crowds, but perhaps the most exciting, fun and different entertainment is that of the renowned Great Cheese Race!

During the race, entrants must carry traditional truckles of cheese on stretchers in a relay on a course through the castle and event site. Sadly, with the Covid times, the races have not taken place the last two years. Perhaps 2022 will see the return of this – how fabulous if we could just start making plans and book to go; we all want to travel!

The races usually take around an hour. There are several heats before the finals for each group (under 12s, 12-16 year-olds and over 16 open) the exact time varies depending on the number of competitors and the speed at which they complete the course! Entry is free of charge, including access to the Castle over the weekend.

For something a little different this week, make your own Caerphilly Cheese. It will turn out creamier than the bought one, apparently with a great flavour. I have never made this cheese, but this looks like fun! It is a recipe I found on the internet. I believe one may need to order in a lot of these ingredients.

Ingredients (for a 2LB cheese)

Note: ¼ tsp is approximately half of one of the little direct-set mesophilic packets. Carefully stir up the contents of the packet before measuring out the starter to be sure you get an even distribution of the culture.

Sprinkle the mesophilic and Flora Danica cultures over the surface of the milk.

Make sure temperature is 90° F.

Cover, leave for 45 minutes – check to see if curds give a clean break – they retain their shape and don’t slide back when it is a “clean break”.

Return pot to low heat and warm curds to 95° F.

Keeping the cheese at 95° F, stir gently and continuously – about 30 minutes.

Cover, allow to sit for 45 minutes – this is the time the whey will appear.

Line a 2LB mould with cheesecloth, fill with curds (this should be a cheese press)!

Peel away cheesecloth, turn cheese over, recover with the cheese cloth.

Soak cheese in the brine solution for about 24 hours, turning once.

Dry on a cheese mat at room temperature for 2-3 days, turning once or twice a day, until fairly dry to the touch.

Wax, or allow to develop a natural rind.

Add pepper to flour, sift together.

Stir in 1 cheddar and Parmesan.

Mix well, but don’t over mix.

Turn onto a lightly floured surface.

Pat with your hands.

Use the cookie cutter straight down – don’t twist it.

Grind some fresh black pepper over top with a little of the cheese mix.

The tops should be pale golden.