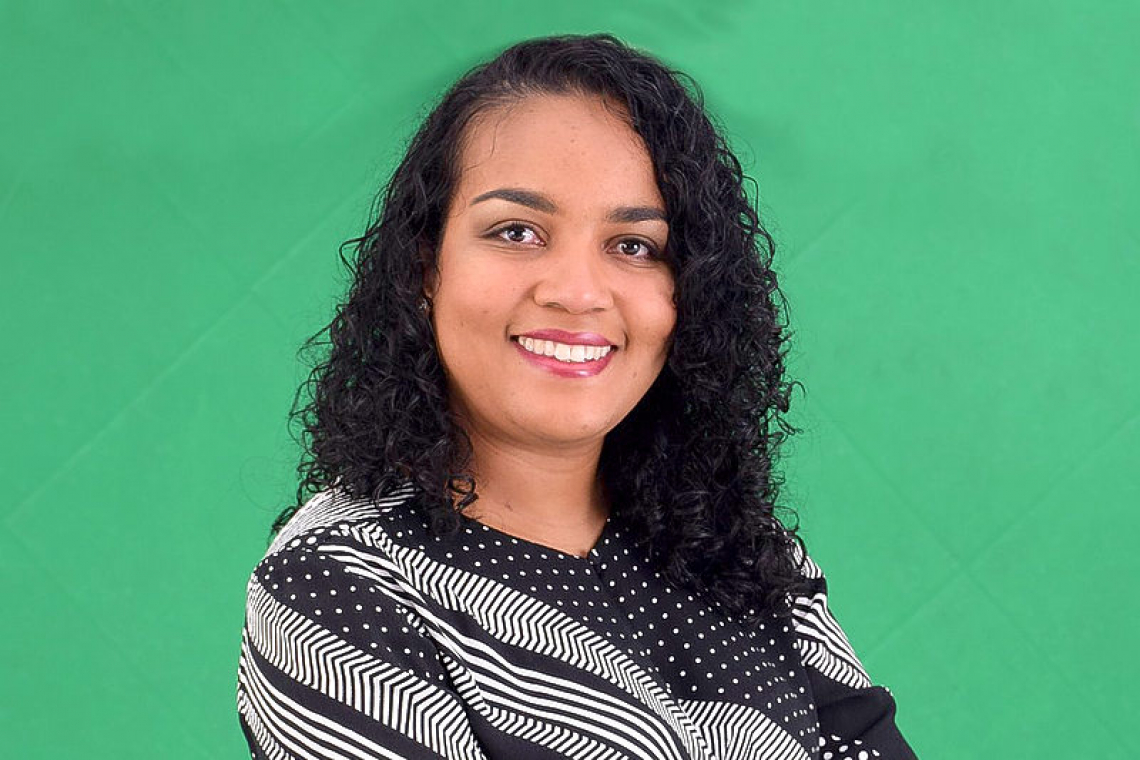 By Attorney at Law Suhendra Leon. This email address is being protected from spambots. You need JavaScript enabled to view it.

While researching what could be a good subject for my article on www.rechtspraak.nl, the website where caselaw of the kingdom are publicised, it occurred to me that in all the time I have been writing these articles I discussed different employment law topics, but I missed the basic topic in employment law: What is an employment agreement?

Some persons reading this article would think now, duh…but it is not that simple. There are different cases where parties litigated up to the supreme court to establish if the agreement between them was an employment agreement or not. Last year the supreme court created new caselaw on this topic, that employment lawyers deemed important. When researching on published caselaw, I noticed that in 2021 there are already two court decisions in which this caselaw is referred to.

For most people, the agreement that they have with their employer fits the definition flawlessly and contains all three elements. However sometimes matters are not that clear. Problems present themselves if parties are under the impression that they entered another kind of agreement, for example an engagement agreement or an agency agreement, and parties carry out such agreement as it if was an employment agreement.

The classic examples are an “independent consultant,” when one client carries out work at his client’s office for 40 hours a week, during a prolonged time. Or the “independent agent” that spends its time selling products for a principal, and receives commission. [The principal-agent relationship is an arrangement in which one entity legally appoints another to act on its behalf.]

Do they have an employment agreement? The answer that all lawyers will give to this question is: “it depends on the circumstances of the case”. In both these examples work is performed for a certain period and amounts are paid that can be construed as wages.

For example, the aforementioned agent may be free to plan its working time, but the principal instructs which buyers the agent must visit, and which material must be showed, and the agent should identify itself as an agent of the principal at all times. In these circumstances I am quite sure we can conclude that the agreement between the agent and the principal is indeed an employment agreement.

But, if the same agent can choose freely and identify which potential buyers he can approach, when he approaches them, and his only commitment placing an order with the principal. This agent has different principals at the same time. In this case I would doubt that the work is done in employment of the principal.