Fact Check: COVID-19 vaccines are not experimental and they have not skipped trial stages 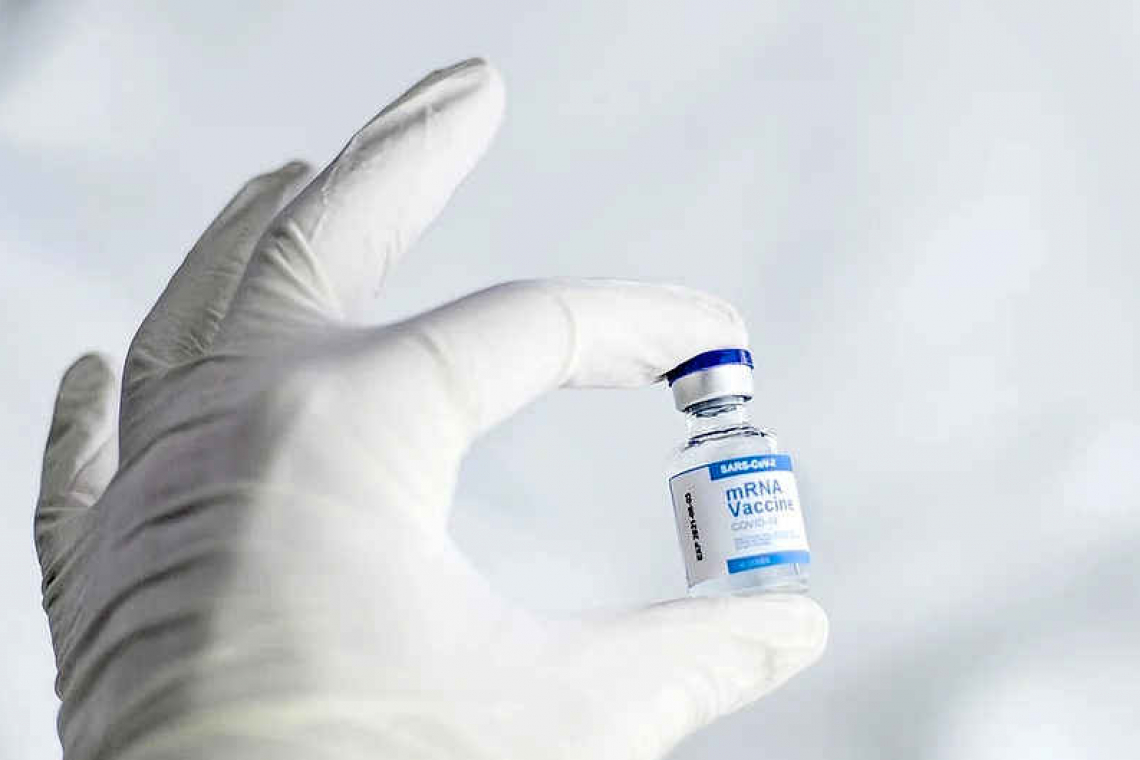 Claims that COVID-19 vaccines are “experimental”, have skipped animal testing and have not completed initial research trials are false. They were included in a Facebook post addressed in this check: titled “6 facts about the 3 vaccines”. Four of the most damaging claims will be discussed below. Any others, however, are outside the scope of this check.

CLAIM 1 - “All the vaccines are considered experimental”

According to the post, all approved vaccines are considered experimental. This is not true – they have all been put through standard safety testing before being rolled out to the public. Both the United States and United Kingdom have approved the Pfizer/BioNTech and Moderna mRNA vaccines, while the former has also approved shots by Johnson & Johnson; the latter by Oxford/AstraZeneca.

The Johnson & Johnson and AstraZeneca shots are viral vector vaccines, a type of jab also used during Ebola outbreaks, as well as in studies of illnesses including influenza, Zika and HIV. They both use a modified and weakened version of a harmless adenovirus to deliver instructions to cells to make coronavirus spike proteins. This will generate an immune response and prevent infection.

Meanwhile, the Pfizer and Moderna vaccines use messenger RNA (mRNA) to generate a similar immune response. While these are the first mRNA vaccines to be rolled out to the general public, the technology behind them has been developed over a number of years.

CLAIM 2 - “All were allowed to skip animal trials”

The claim that COVID-19 vaccines have skipped animal trials has already been covered by Reuters.

Oxford University confirmed the vaccine it created with AstraZeneca has undergone animal trials in the UK, US and Australia. Pfizer and BioNTech released information in September 2020 about the effects of their mRNA vaccine in mice and non-human primates. Moderna has released similar information, as has Johnson & Johnson.

However, due to time constraints and the urgency to find a vaccine for COVID-19, Moderna and Pfizer did receive approval to run animal testing and early trials on humans at the same time, as opposed to fully completing animal trials before moving on to human trials. This, however, does not mean animal trials were skipped.

All four approved vaccines in the U.S. and UK have published results from the final phase three trials.

Pfizer/BioNTech’s phase-three trial began in late July 2020 and the results were published in December 2020. The trial enrolled 46,331 participants at 153 sites around the world in Argentina, Brazil, Turkey, South Africa and the U.S., according to Pfizer’s website.

Oxford/AstraZeneca’s clinical trials involved 23,848 people across the UK, Brazil, and South Africa between April and November 2020, according to a report published by the Oxford Vaccine Group in the medical journal The Lancet.

Johnson & Johnson recruited 44,325 people for its phase-three clinical trial between September 2020 and January 2021, while Moderna had 30,420 volunteers for the same phase of testing between July and October 2020 (Efficacy and Safety of the mRNA-1273 SARS-CoV-2 Vaccine | NEJM).

This is not true, and likely stems from misinformation shared elsewhere which equates “estimated study completion dates” on clinical trial websites to the actual end dates of clinical trials.

However, these dates do not mean clinical trials will continue for this long; and instead reference continued safety monitoring after the vaccine has been approved and rolled out, which is standard practice within the industry.

False. COVID-19 vaccines approved for use in the U.S. and UK are not experimental and have all completed animal and clinical trials.

This article was produced by the Reuters Fact Check team. Read more about our fact-checking work at https://www.reuters.com/fact-check/about. For original article with several links to the sources mentioned as well as past articles, visit Reuters.com