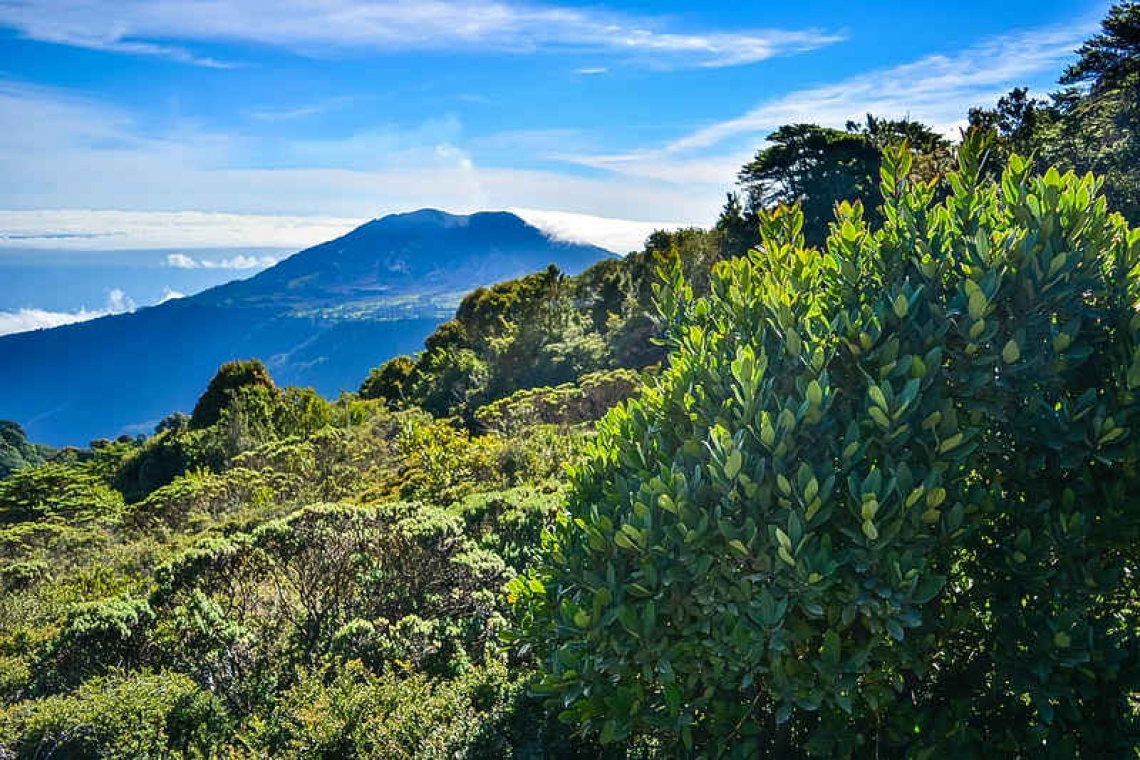 In preparation for COP26, two information sessions were held in late September on the Glasgow Declaration on Climate Action in Tourism. The Declaration, developed by a collaborative group of leading organizations, is an urgent call for all stakeholders to commit to a decade of climate action in tourism.

The signatories of the Glasgow Declaration on Climate Action in Tourism are committing to act now and accelerate climate action to cut global tourism emissions by at least a half over the next decade and reach Net Zero emissions as soon as possible before 2050. In particular, each signatory will commit to deliver a concrete climate action plan, or updated plan, within 12 months of signing. Plans will be aligned with the proposed pathways of measurement, decarbonisation, regeneration, collaboration and financing that will accelerate tourism’s ability to transform.

All were united in emphasizing the importance of defining a clear and consistent sector-wide message and approach to climate action in the coming decade, as well as encouraging organizations across all areas of tourism to demonstrate their public support for scaling up the sector’s response to the climate emergency by becoming signatories.

The Declaration will be officially launched at the UN Climate Change Conference (COP26) in November. The text has been available since September 21; and interested signatories began expressing their wish to join as launch partners from the beginning of October.

As the declaration states: “A just transition to Net Zero before 2050 will only be possible if tourism’s recovery accelerates the adoption of sustainable consumption and production, and redefines our future success to consider not only economic value, but rather the regeneration of ecosystems, biodiversity and communities.”

UNWTO Secretary-General Zurab Pololikashvili, said: “We all recognise that tourism has an important role to play. It’s highly vulnerable to climate change and contributes to the emission of greenhouse gases, while being well placed to contribute to adaptation. But no one organisation can tackle this alone. That’s why we need to work urgently together within a consistent sector-wide approach to accelerate change and, therefore, I encourage tourism stakeholders to subscribe the Glasgow Declaration on Climate Action in Tourism.”

Jeremy Smith, Co-Founder, Tourism Declares a Climate Emergency: “Everyone in tourism has a role to play in addressing the climate emergency. It is time for major players across our sector to come together to accelerate climate action – whether that is airlines, hotels, cruise, ferry, train or car companies through to operators and agents, government and institutional agencies, associations, consortia, donors and financial institutions and academia. It is crucial we now all work together to transform tourism’s climate impact, competitiveness, sustainability and resilience.”

The need for a globally consistent approach for climate action in tourism has been made clear, notably through research into CO2 emissions carried out by UNWTO/ITF and released at the UNFCCC COP25 in December 2019. This showed that transport-related emissions from tourism were forecast to increase by 25% by 2030 from 2016 levels, against the current ambition scenario.

In 2020, the One Planet Vision for a responsible recovery of the tourism sector was adopted with the aim of emerging from the COVID-19 crisis both stronger and more sustainable. Climate action is a central element of the Vision, which calls for monitoring and reporting CO2 emissions from tourism, promoting the introduction of science-based targets, accelerating the decarbonization of tourism operations, and engaging the tourism sector in carbon removal.

The Glasgow Declaration on Climate Action in Tourism brings together the latest research and global expertise to galvanise climate action. It will be hosted within the One Planet Sustainable Tourism Programme’s website, supported by Recommended Actions for tourism stakeholders across the world to consider as part of their action planning, alongside other resources.