St. Maarten’s Backyard Astronomy for October 2-4: Looking up at the Night Sky 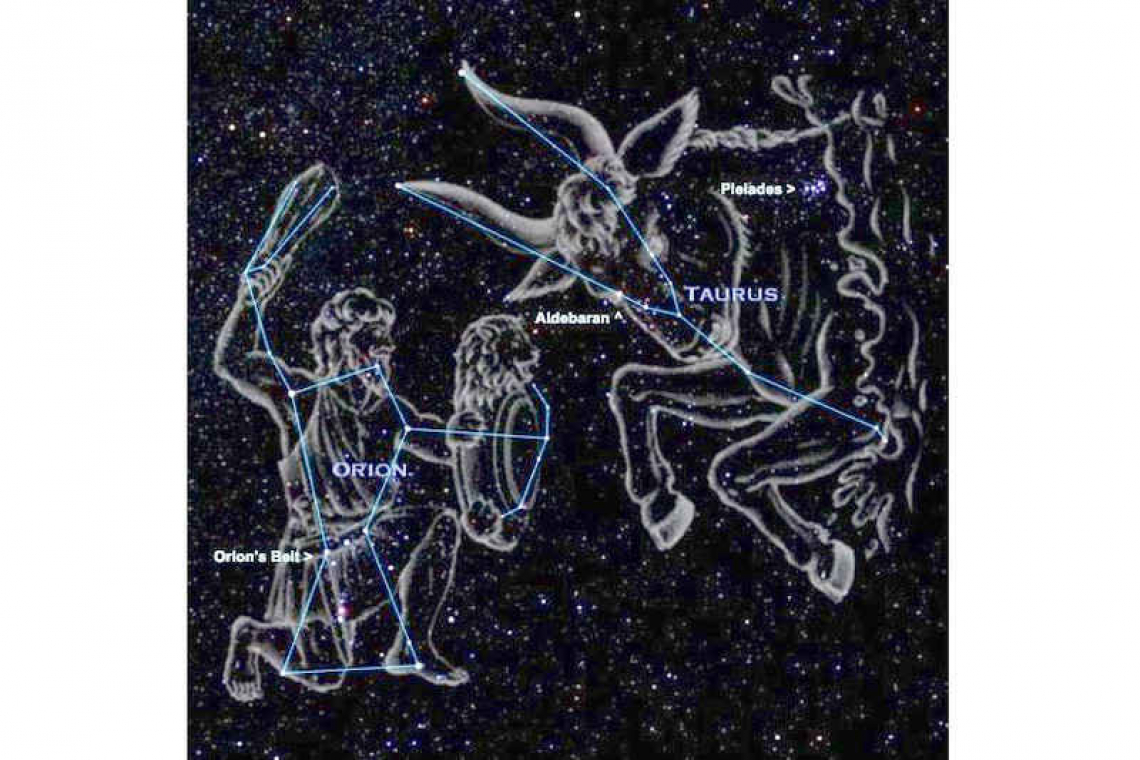 This weekend, the moon will rise about an hour after sunset and, although a few days past full, it will still dominate the night skies with plenty of real moonshine. Friday night, the moon will be closely approaching the planet Mars, dazzling and slightly red in colour. The two will rise in tandem in your eastern sky around early evening and will stay together all night as they cross the sky to set just before sunrise. This coupling of the moon and Mars will be best observed Friday night and as the weekend progresses, they will be a bit removed from each other, night by night.

Mars itself is currently at a peak. It beams more brilliantly throughout October 2020 than it will for nearly another 15 years! That is why the brilliant moon won’t be able to subdue this planet’s lustre, because this month, Mars ranks as the fourth-brightest heavenly body in all the heavens, after the sun, moon and the planet Venus, respectively. By November, Jupiter will regain that place of honour.

By early in the coming week, the moon will move away from Mars and pass to the south of the planet Uranus, and then to the south of the Pleiades star cluster. Most people need binoculars and a moon-free night to see Uranus. Use Mars and the provided sky chart to help you find Uranus but wait until the moon has left the evening sky, because the moon’s brightness will surely “wash out” the dim and distant Uranus. The Pleiades star cluster is a much beloved celestial arrangement, often referred to as the Seven Sisters. It is in fact a stellar nursery, a place where stars have only recently (in astronomical terms) been “born” from the nebular cloud of dust and gas which is still shrouding this zone of the night sky. The Pleiades have a lovely appearance, seemingly shaped like a tiny dipper.

If you’re an early riser, and like to get up before daybreak, there is a nice star-gazing exercise you can do. Make a note of where Mars sits at this time of morning, look low in the western morning sky, then turn exactly around and find Venus, currently our “morning star”. Venus is by far the most brilliant star-like object in the sky. If you’re up before dawn on October 2 or 3, you might even catch Venus coming quite close to the bright star Regulus, which is the brightest star in the constellation Leo the Lion.

Wherever you are, whenever you are out in the night, look up and try to recognize and appreciate all the wonders of the natural world. Let nature fill your heart with peace and contentment and the strength to get through these challenging times. Stay well.