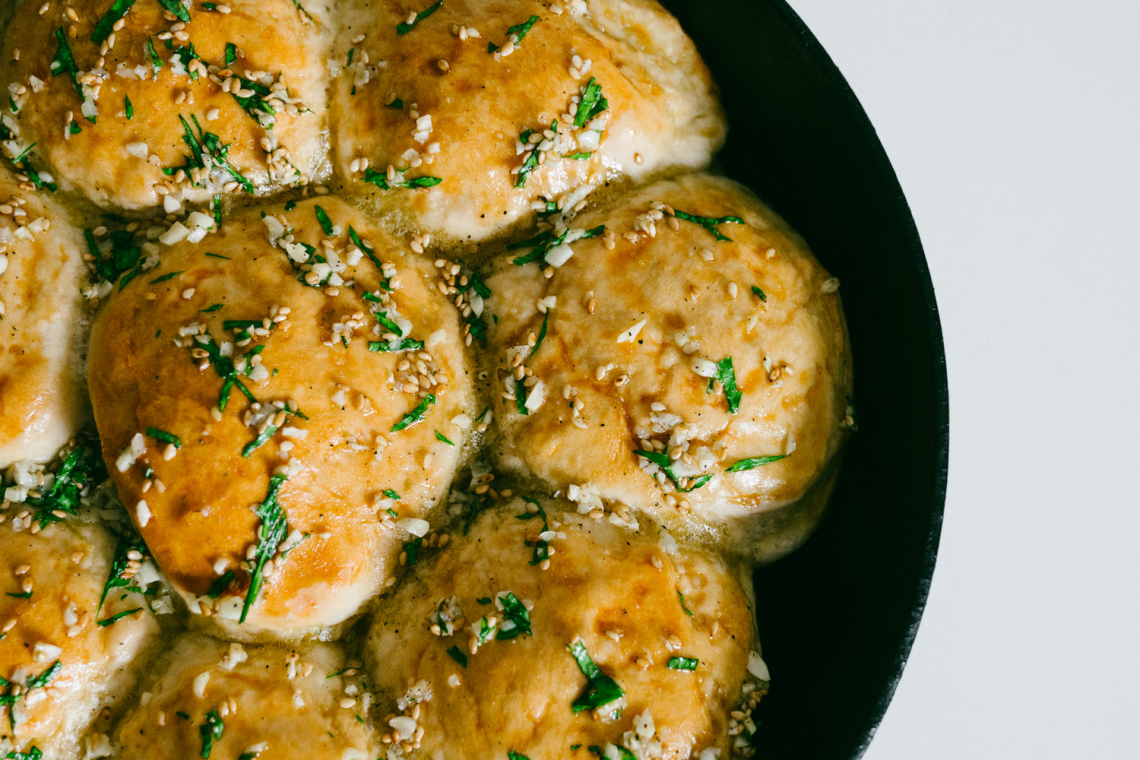 Diverse and indigenous cuisine brought by the many ethnic people to St. Maarten from all over the world piques our interest. To this end, we are on a quest to find where it comes from, if it is used for celebrations, if it is exotic to some but everyday food to others. Anything to do with keeping the body and soul nourished with that, which is produced from good old terra firma, is what makes the world go around.

We were to have spent this weekend in New York attending a much-anticipated wedding between a nephew and his Ukraine-born love. Dang this Covid thing! It was to have taken place in June 2020 when the weather was conducive to getting married, but with things the way they were, they thought to move it to the last week of January 2021 “when hopefully all the overseas family members could attend”. Boy, things are so muddled in this world these days that now overseas family of course can’t attend!

Once again, I have to say how we are all so blessed living here – although the numbers seem to be a little on the upside of things these last few days. Our weather, our beaches, our outdoor life make other countries and what they are going through seem like purgatory, one really feels for those who live elsewhere.

In South Africa, they closed the beaches and stopped sales of alcohol – the wine farmers are suffering so badly. There is always a way around things, though; stupid as they are, folk apparently drive to the beach parking lots and have their parties there instead! So many things don’t make sense these days.

Anyway, I digress as usual: The lovely, new bride had emigrated to the States with her parents before she’d reached double digits. We do not know much about Ukraine at all and so what better way to find out about the culture than through food? Food is always the great leveller.

Ukraine is a country in Eastern Europe. It is bordered by Russia to the east and north-east; Belarus to the north; Poland, Slovakia and Hungary to the west; Romania, Moldova, Crimea, and the Black Sea to the south. Ukraine is the second-largest country in Europe after Russia (if one includes Crimea). The capital city is called Kiev – Ah chicken Kiev…yum!

It is recorded that the area, where Ukraine is, has been inhabited since 32,000 BC. The territory has gone through many wars and divisions and ruled by a variety of powers that include the Polish-Lithuanian Commonwealth, Austria-Hungary, the Ottoman Empire and Russia. A Cossack republic emerged and prospered during the 17th and 18th centuries, but its territory was eventually split between Poland and the Russian Empire. After World War II, the western part of Ukraine merged into the Ukrainian Soviet Socialist Republic, and the whole country became a part of the Soviet Union. Ukraine gained its independence in 1991, following the dissolution of the Soviet Union. –Wikipedia

Unfortunately, that was not the end of the tumult the land has suffered – it continues to this day.

Following its independence, Ukraine declared itself a neutral state; it formed a limited military partnership with Russia and other CIS countries, while also establishing a partnership with NATO in 1994. In 2013, the President decided to suspend the Ukraine-European Union Association Agreement and seek closer economic ties with Russia.

Once more, demonstrations and protests escalated into the 2014 Ukrainian revolution; which resulted in a new government and events that formed the background for the annexation of Crimea by Russia in March 2014, and the War in Donbass in April 2014.

In January 2016, Ukraine applied the economic component of the Deep and Comprehensive Free Trade Area with the European Union.

The predominant religion in Ukraine, practiced by almost half the population, is Eastern Orthodoxy. The official language is Ukrainian, an East Slavic language.

Ukraine is the poorest country in Europe alongside Moldova; there is a high poverty rate and mafia type corruption. The nation has many of the components of a major European economy: rich farmlands, a well-developed industrial base, highly trained labour, and a good education-system. It is one of the world's largest grain exporters and has the third-largest military in Europe (after Russia and France). The country is a member of the United Nations, the Council of Europe, the Organization for Security and Co-operation in Europe (OSCE), the GUAM organization, and one of the founding states of the Commonwealth of Independent States (CIS).

Looking at pictures of Ukraine, one can’t help but notice the incredible architecture. Ukrainian architecture has a rich history and occupies an important place in the history of European art. Architectural constructions date back to the Paleolithic Period. In the 1st millennium BC, Greek styles appeared on the coast of the Black Sea enriched by vaults of wedged stone. By the 6th-3rd century BC, many fortified settlements were built by the Scythian tribes which have been well preserved to this day. There are cave settlements and much religious Christian architecture. Excavations have also uncovered ground plans of rotundas and Roman-type basilicas, fortifications such as the Kharaks fort, and other structures.

Byzantine Christianity and its rich architectural traditions and wooden folk architecture styles adapted to local conditions give original and creative interpretations that permit one to speak of a Ukrainian style. There are many stone cathedrals, castles and fortified churches with towers, turrets, galleries, and parapets in both wood and stone. The Renaissance style of architecture was adapted to the Byzantine-Ukrainian heritage. The architecture of the Crimea is unique and complex. Designs and styles adapted from many countries including Italy, which in turn features early baroque.

Jewish synagogues deserve special mention. Some Synagogues date back to the 16th century; there is secular town architecture consisting of town halls, inns, taverns, and burghers’ residences that possess such elements of folk architecture as porches, vestibules, many-layered roofs, and richly carved columns. Then there was the Rococo period in the mid-18th century with influences of a more decorative style and more recently the calm and coldness of the classicism style that has replaced a lot of the pizazz in the city planning using geometric and symmetry of the buildings while reconstructing old cities. The country is a delight to visit for lovers of architecture.

The food in Ukraine is very diverse. There is a multi-cultural palette that includes Jewish, Austrian, and German cooking traditions. The Carpathian Mountain region boasts Hungarian culinary influences. Classic dishes are found in the major cities and seafood dishes abound in the coastal regions. Many Ukrainian dishes include meat, but vegetarianism is everywhere too. Potatoes, cabbage, pickles, carrots and cottage cheese seem to be found in abundance.

Ukrainian dishes are known for their variety and flavours; borscht and pampushki, flat cakes and dumplings, mushroom sauce, banosh, vareniki and sausages, drinks are made from fruits and honey.

Some of the recipes date back for centuries like the Ukrainian borscht, a kind of soup.

Ukrainian cuisine is characterized by dishes rich in proteins, fats, and carbohydrates. Potatoes became popular in the 19th century which often replaced traditional vegetables as parsnip and turnip. Dishes made from rye and wheat flour, pies, dumplings, pancakes, bread with poppy and honey are found everywhere.

The preferred cooking methods are boiling and stewing over frying, and salting over smoking.

Smetana is both a sauce and an important component of many dishes in Ukrainian cuisine.

Various ways to make it include using vinegar, buttermilk and crème fraiche. Here is a simple one.

Pour cream into a mason jar and place in warm water until the cream is slightly warmer than room temperature.

Mix yogurt or buttermilk and ⅓ cup of the cream until smooth and all lumps are gone.

Add to back of mason jar.

Keep in the fridge overnight.

The sour cream is ready when it is thick and creamy.

Dissolve yeast and sugar in warm water in large bowl.

Add half the flour, stir.

Knead in a stand mixer until dough is smooth – you may need a little more flour.

Shape into round buns.

Arrange side by side in an oiled ovenproof container (cast iron pan works well).

Cover the rolls with a tea towel, proof again in a warm place until doubled in size.

Brush rolls with this before popping into the oven.