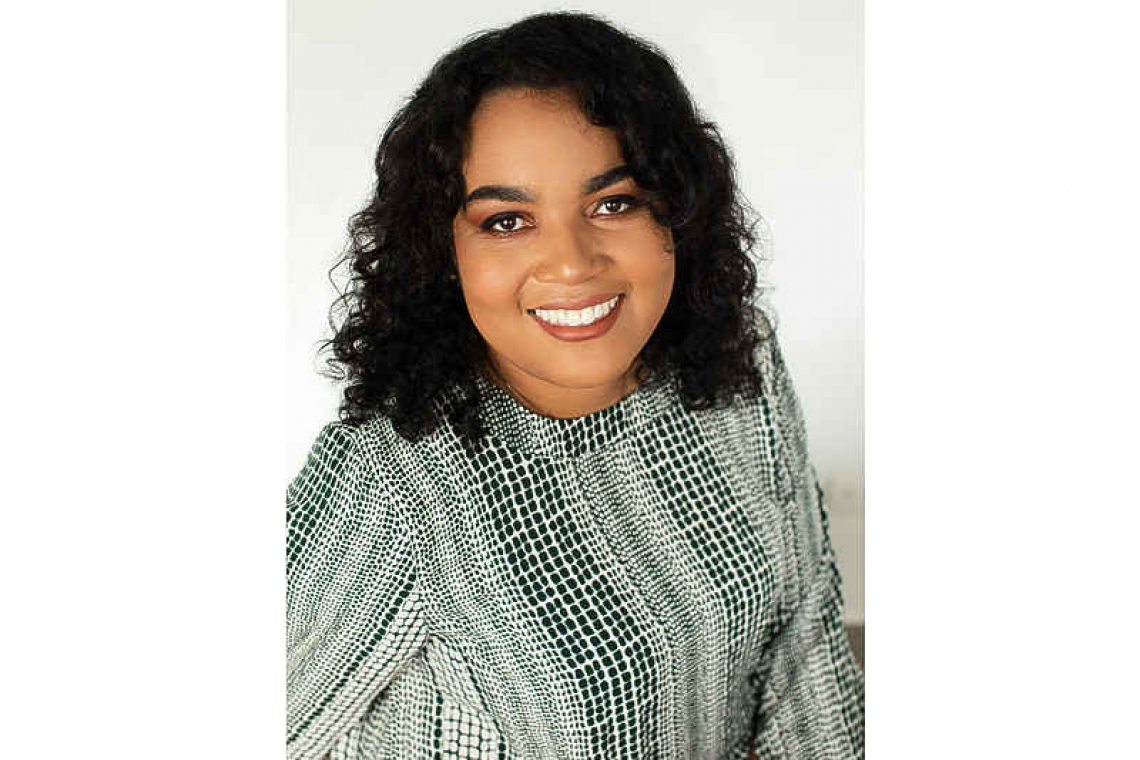 From Attorney at Law Suhendra Leon

This email address is being protected from spambots. You need JavaScript enabled to view it.

October 1, 2022, is an important day for labour-law lawyers in Sint Maarten. On this day, the new labour law comes into force. This new law is codified in Title 10 of Book 7 of the Civil Code. For the people who want to look it up, it is AB 2021, 64 on the publication page of Government1.This law is entering into force with immediate effect on October 1, 2022, without noticeable publicity – almost one year after publication. However, some changes are major for employers and employees. In an earlier article from November 2021, I elaborated on some of the changes2.

Besides modernization, the law contains different new articles that aim to offer the employee more protection. According to the explanatory memorandum of the law, the various advisory bodies emphasized providing information to the public regarding the law. The government itself emphasizes the need for information and mentions that the labour department of the Ministry of VSA will organize awareness campaigns. However, the law will enter into force on October 1, 2022, and as far as I have observed, the Ministry has done nothing to inform the subjects of this law, employers and employees, regarding the considerable changes in their rights and obligations.

A new law is insufficient to protect an employee if employees are not aware and sufficiently informed of their rights. Employers cannot implement the necessary changes in their policies if they are not sufficiently informed regarding their obligations. This law is written and publicized in Dutch, which is not a language that most people on the island understand.

There is an English version of the bill that was sent to Parliament by the Minister of VSA for a meeting on June 27, 2017, I would recommend that the translation is updated to the current text of the law and made available to the public.

This law has a long trajectory that started when Sint Maarten was still part of the Netherlands Antilles. After studying the published law, we found different inconsistencies that are related to later amendments of the bill that were not well thought out. There are also discrepancies between the law and the explanatory memorandum of the law. Furthermore, with a later amendment, the lawmaker seems to have forgotten to include a transitional regulation. It is expected that this omission will create legal uncertainty for employers and employees that are faced with this situation.

And you may ask yourself how I know that this is an omission of the lawmaker and not intentional. I know this because the explanatory memorandum that was published with the law states that there will be no change in this article compared to the old article 7A:1615fa of the Civil Code. The uncertainty created by this can only be taken away by a repair law prepared by the Minister of VSA or by the courts. This will take some time.

Despite flaws that crept in because of the amendments that were made to the bill during the years that it took to get here, a change was needed, as the old law was not sufficient to deal with certain contemporary issues. So, I commend the person that took charge to make the law enter into force, although I wish that it was revised for inconsistencies that became part of the bill with the different amendments during the years.