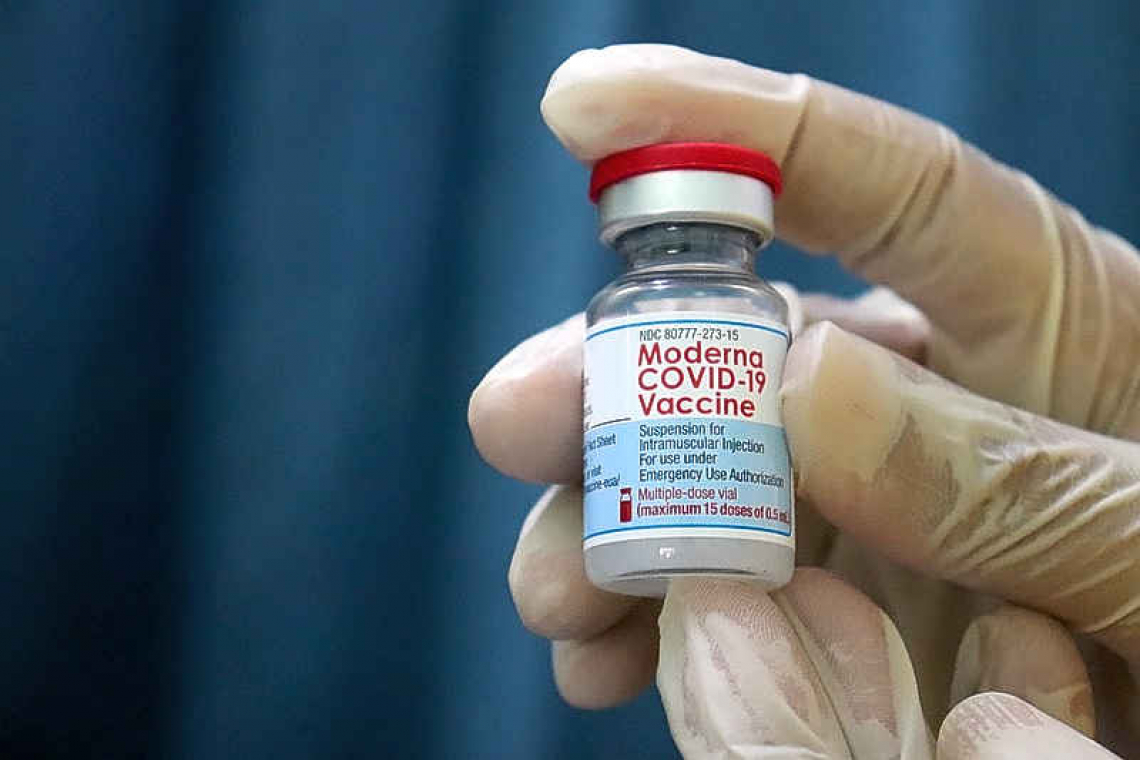 An article online falsely claims Japanese authorities have abandoned the rollout of coronavirus COVID-19 vaccines, instead choosing to rely on ivermectin, an anti-parasitic medication.

The claim was made in an Oct. 27 article by the Hal Turner radio show, a programme broadcast by the namesake far-right political commentator and previously fact-checked by Reuters. It has also been copied and shared on other websites.

According to the Hal Turner piece, Japan “pulled the vaccines and substituted ivermectin”, which, “in one month, wiped COVID out in that country!”

These claims are not true.

Japan’s medicines regulator, the Pharmaceuticals and Medical Devices Agency (PMDA), lists on its website the vaccines and therapeutics authorised for COVID-19.

This list includes vaccines developed by Moderna, Pfizer/BioNTech and Oxford/AstraZeneca, along with the therapeutics remdesivir, baricitinib, casilibimab and sotrovimab.

There is no mention of ivermectin.

Moreover, 77 per cent of Japan’s population had received at least one dose of a COVID-19 vaccine as of Nov. 1, according to public broadcaster NHK. Around 72 per cent had received both doses.

On Oct. 8, Japan struck a deal with Pfizer for another 120 million doses to be supplied from January 2022, while booster shots are expected to roll out by the end of 2021.

Rapid vaccinations along with six months of emergency distancing restrictions were a likely contribution. Experts speaking to Reuters also said the effect may have been a result of seasonal trends or trends in human activity.

False. Japan has not approved ivermectin to treat COVID-19, nor has it halted its vaccine rollout.

This article was produced by the Reuters Fact Check team and edited for print media. Read more about its fact-checking work at https://www.reuters.com/fact-check/about. The original article contains several links to the sources mentioned, including social media posts and statistics.