In Theory and in Life 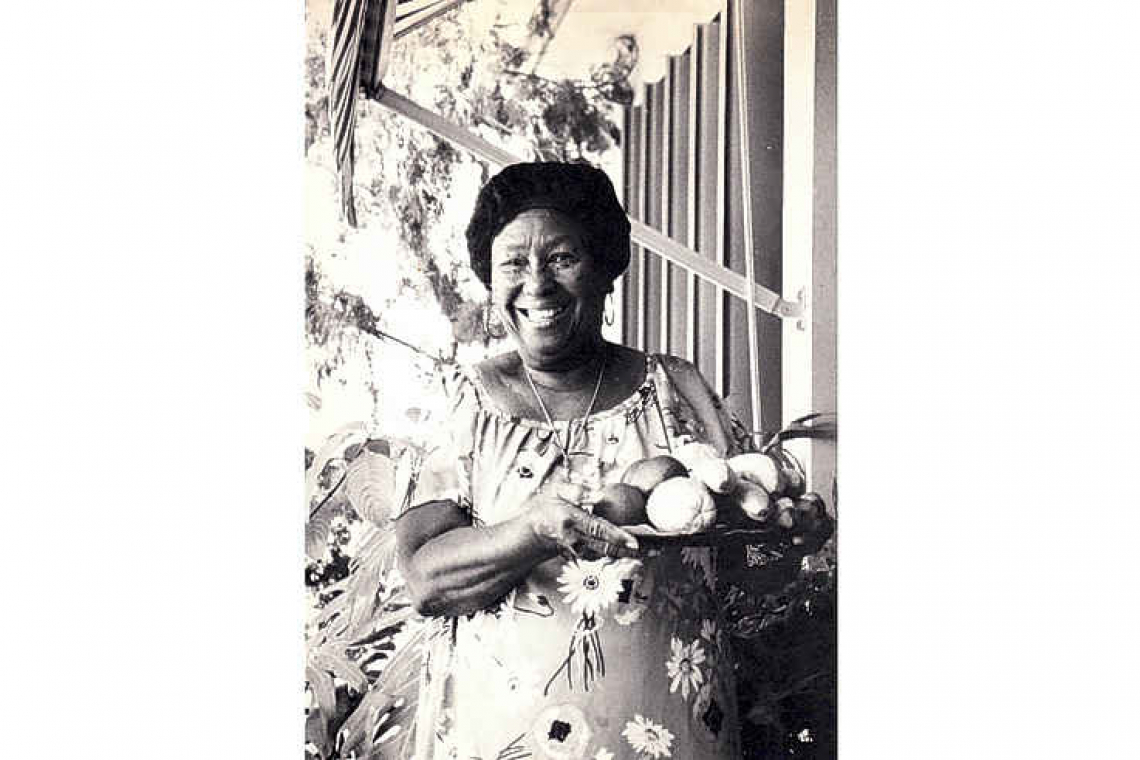 During the 1980s and 1990s, a pair of professors from the United States wrote many articles about tourism, development and sustainability in the Caribbean. Klaus de Albuquerque taught sociology and anthropology. Jerome L. McElroy was an economics professor. Their work presented a view of the future that looks a lot like our present.

One of their breakthroughs was to look at Caribbean destinations through the lens of the product life cycle model. In this model, the life of a product is broken into the stages of introduction, growth, maturity and decline. For example, compact discs were new and the players were expensive in the early 1980s. They became more popular in the 1990s, but have declined in this century as other products replaced them.

For Caribbean islands, they described the first phase as “initial discovery”. More adventurous tourists looking for unspoiled nature or new experiences start to find an island. The tourism is small-scale, and local people start businesses to serve these tourists.

The professors describe the growth phase as one of rapid change. Foreign money comes in, and an island becomes known internationally. Large hotels and cruise ship piers are built. Governments offer tax incentives to investors.

Mature destinations have an economy that depends on tourism, though growth is slowing. Man-made attractions, like casinos and shopping, replace natural attractions that may be degraded and overcrowded. Both nature and the local population can be stressed by the number of tourists.

When speaking to St. Martiners and long-time visitors, it is easy to see these phases in what people experienced. Development was not on the same timeline all over the island, but the 1950s to the 1970s was largely a period of early visitors enjoying local nature and culture.

Many locals remember a St. Martin full of local businesses that transformed in the 1980s. The development of Mullet Bay is often seen as a landmark in tourism and foreign development. Meanwhile, French tax incentives brought money from France. During this boom, businesses flourished, the population grew and the island changed. Local people took part in that growth to a degree, but the role of local culture and locally-owned business declined.

St. Martin’s tourist industry had hit maturity by the time Hurricane Luis hit in 1995, if not before. McElroy and de Albuquerque considered St. Martin the “most penetrated” destination in the Caribbean as far back as 1988. They based this on tourists and spending compared to the local population, and the density of hotel rooms. Disruptions like Luis may have made it harder to notice the slow down. But it is easy to see the environmental decline and overcrowding. Many businesses complain about the lower quality of tourists as the island struggles to recapture growth.

Often, outside analysis by academics is not very useful. In this case, the life cycle concept seems to offer a lot. The memories of local people can make it even more valuable. We can learn how local businesses helped build strong communities in the early phase of tourism. We can recapture some of the local culture that made the island so unique. Because the next phase is either a transformation, or a decline.