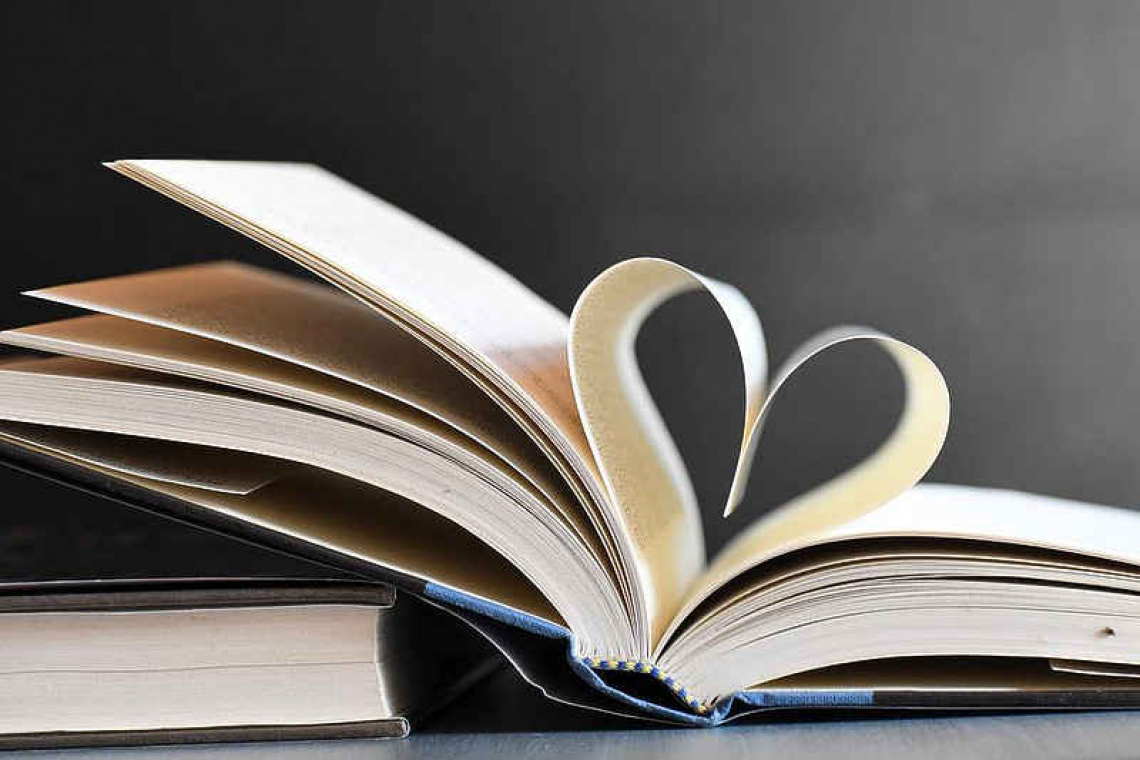 Here’s a little fun in honour of International Literacy Day, which was commemorated yesterday, September 8. Stormy weather has gotten us stuck inside – prime time to delve into a book, especially fiction. We’ve collected some iconic opening lines.

Sound familiar? They might be nostalgic, or inspire you to find out what happens next…

“Many years later, as he faced the firing squad, Colonel Aureliano Buendia was to remember that distant afternoon when his father took him to discover ice.” – One Hundred Years of Solitude, Gabriel Garcia Marquez

“124 was spiteful. Full of a baby’s venom. The women in the house knew it and so did the children.” – Beloved, Toni Morrison

“Mr. and Mrs. Dursley, of number four Privet Drive, were proud to say that they were perfectly normal, thank you very much.” – Harry Potter and the Sorcerer’s Stone, J.K. Rowling

“If you really want to hear about it, the first thing you’ll probably want to know is where I was born, and what my lousy childhood was like, and how my parents were occupied and all before they had me, and all that David Copperfield kind of crap, but I don’t feel like going into it, if you want to know the truth.” – The Catcher in the Rye, JD Salinger

“Happy families are all alike; every unhappy family is unhappy in its own way.” – Anna Karenina, Leo Tolstoy

“You better not never tell nobody but God.” – The Color Purple, Alice Walker

“It was a queer, sultry summer, the summer they electrocuted the Rosenbergs, and I didn’t know what I was doing in New York.” – The Bell Jar, Sylvia Plath

“‘Where’s Papa going with that axe?’ said Fern to her mother as they were setting the table for breakfast.” – Charlotte’s Web, E.B. White

“He was born with a gift of laughter and a sense that the world was mad.” – Scaramouche, Raphael Sabatini

“Ten days after the war ended, my sister Laura drove a car off a bridge.” – The Blind Assassin, Margaret Atwood

“It was a bright cold day in April, and the clocks were striking thirteen.” – Nineteen Eighty-Four, George Orwell

“The snow in the mountains was melting and Bunny had been dead for several weeks before we came to understand the gravity of our situation.” – The Secret History, Donna Tartt

“I may have found a solution to the Wife Problem.” – The Rosie Project, Graeme Simsion