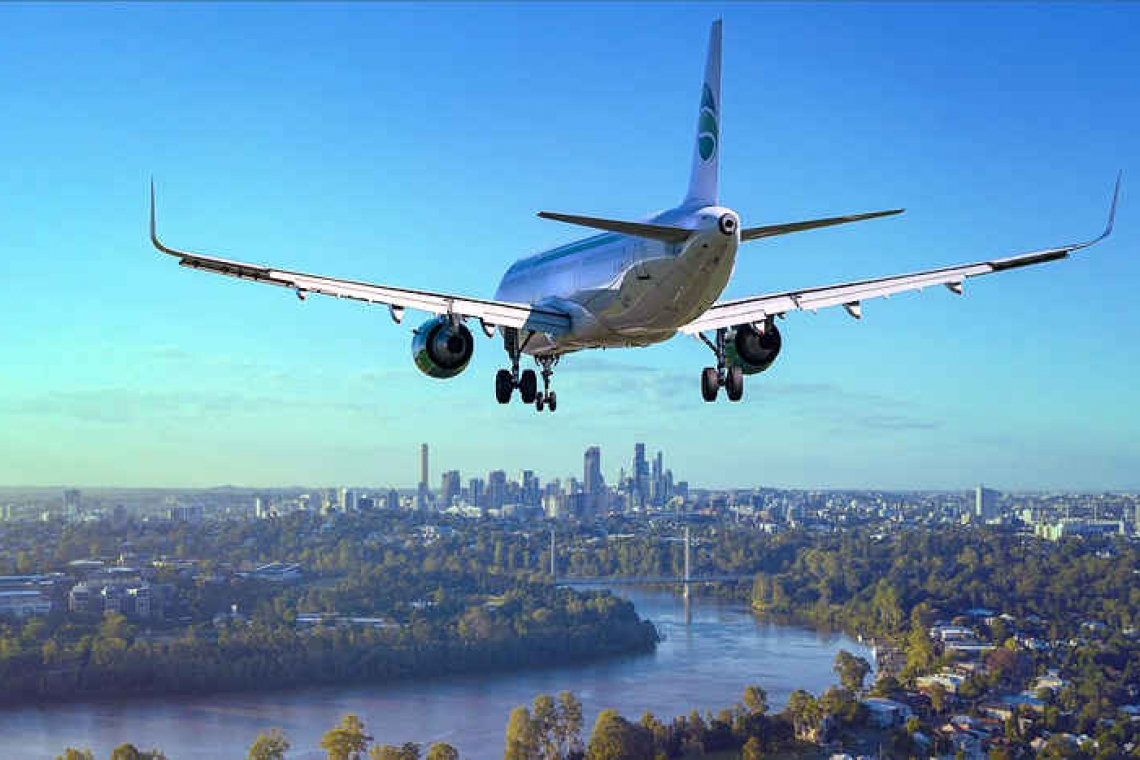 Social media users are sharing a recent warning from the U.S. Federal Aviation Administration (FAA) on 5G and aviation safety and saying it means 5G has negative health effects on humans.

The text in one post reads: “Hmm... just going to leave this one right here... if you get it, great! If you don’t, then I’ll do a video later. Think about the impact on our bodies.... #health #agenda #fitness”

The FAA has warned that the new 5G technology could interfere with instruments such as altimeters, which measure how far above the ground an airplane is travelling. Altimeters operate in the 4.2-4.4 GHz range, and the concern is that the auctioned frequencies sit too close to this range.

In the short term, AT&T and Verizon agreed to temporarily defer turning on some wireless towers near key airports to avert any significant disruption to U.S. flights.

Longer term, the FAA needs to enable the vast majority of the U.S. commercial airplane fleet to perform low-visibility landings at many airports where 5G C-band will be deployed. This means certifying altimeters to operate near 5G base stations.

However, there is no evidence that the FAA warning is connected to 5G causing human health issues. The FAA warning and guidance does not suggest anything similar. Reuters has previously fact-checked the claim that 5G is hazardous to humans.

Eric van Rongen, Chairman of The International Commission on Non-Ionizing Radiation Protection (ICNIRP), said in a video that there is no evidence that electromagnetic fields cause health effects such as cancer, electrohypersensitivity, infertility or anything else. The only two recognized health effects are nerve stimulation that can occur up to 10 MHz and heating from frequencies over 100 kHz.

The World Health Organization says no research has linked exposure to wireless technology with negative health effects. “Provided that the overall exposure remains below international guidelines, no consequences for public health are anticipated,” the WHO said.

Misleading. The recent warning on 5G and aviation safety by the Federal Aviation Administration does not mean that 5G has negative effects on human health. The warning was about possible 5G interaction with aviation technology.

This article was produced by the Reuters Fact Check team. Read more about its fact-checking work at https://www.reuters.com/fact-check/about. It has been adapted for print media; For the original article with several links to the sources mentioned, including the documents in question, social media posts and statistics, visit Reuters.com.