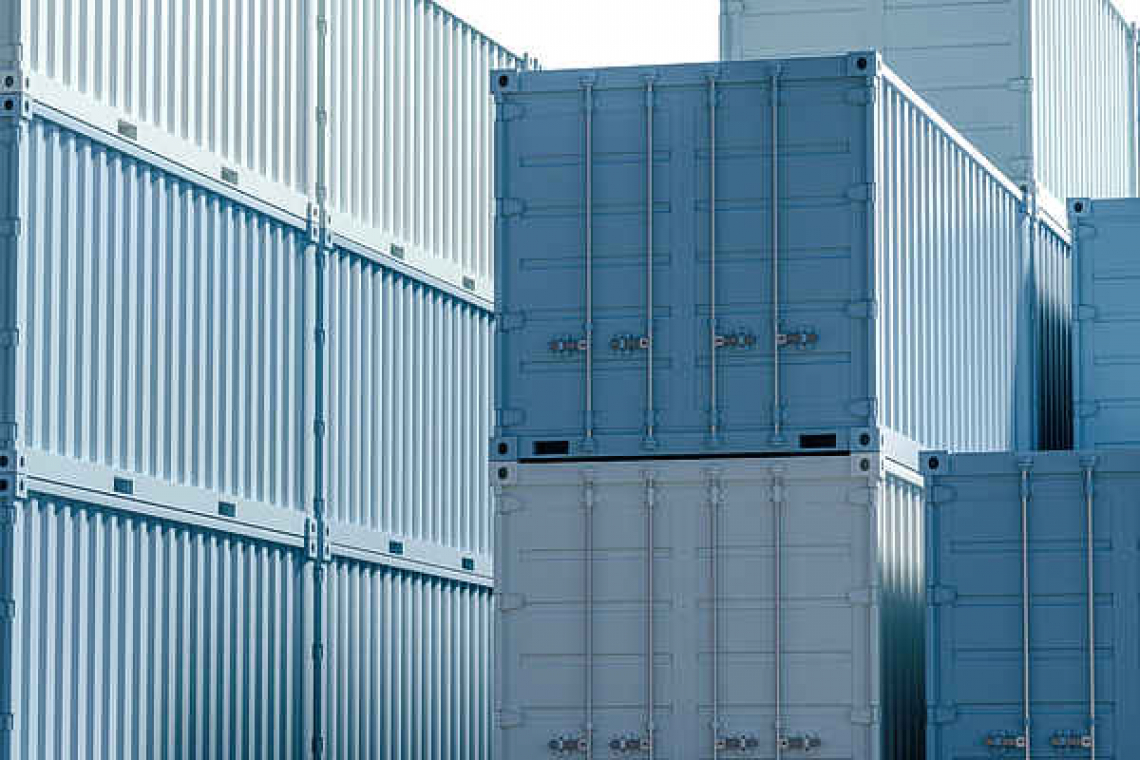 I ordered a gift basket in May, but I was dissatisfied with the product. In response to my complaint, the company replied, “Due to COVID, warehouses and production lines have been short staffed or closed. Our suppliers have severe shortages and delays across production lines.”

COVID related shortages are affecting far more than gift basket items and bows. One industry that cannot meet the demand for its product at this time is the semiconductor industry. Semiconductors are in short supply and this is leading to shortages and delays in the production of other products, such as smartphones, televisions and cars.

Most of us know semiconductors as chips. We know, too, that chips are used in tablets, laptops, all types of computers and smartphones. What is less known is that they are used in automobiles, in smart televisions, and in other appliances like refrigerators, that are labelled as “smart”.

Some manufacturers, that use chips in their products, began panic-buying and stockpiling, just as consumers did with grocery and toilet paper. The short supply also occurred because the COVID-19 pandemic caused countries to implement restrictions, which meant that workers were often in lockdown situations and unable to work, so production was halted or slowed.

Even while supplies were lessening, demand for products that used chips was increasing. Demand for computers and smartphones increased as more people had to work from home. Students were moved to online learning, and teachers and parents to online teaching.

Workers upgraded to new computers to manage the online meetings and other demands of the digital-dependent workplace. Those, who could afford it, decided to get separate devices for their children as well. Parents sharing computers with students at home was not ideal and sometimes not logistically possible.

With sports venues closed and in-person entertainment at cinemas and theatres unavailable, persons turned to online or digital entertainment using videogames and television. All of these factors led to an increased demand for chips.

The use of chips in cars may be less recognised, but over the years, cars have become increasingly electronic. Cars use chips for all those Bluetooth features in the dashboard, for power steering, airbag deployment and some braking systems.

The automotive industry was slower to react to possible chip shortages. The industry expected lower demand for vehicles and reduced their chip orders. When consumers began demanding vehicles again, the auto industry had to wait in line.

Now the production of automobiles is slowed as the automakers wait on supplies of chips. An article in “The Hill” reported General Motors as saying that “several plants will need to be idled due to a shortage of semiconductor chips”.

As a result, consumers are finding that they are being given a three-month forward delivery date when they order a new car. As a consequence, the second-hand car market is also tight because car owners are holding on to their current vehicles in light of the delays and uncertainty about being able to buy a new car. Nobody wants to trade in a car and then have to wait three months before a replacement is available.

Some economists and business consultants are blaming an over reliance by firms on just-in-time inventory supply practices for the current shortages. This practice of keeping a lean supply of goods or components was promoted as a cost cutting advantage.

It reduced the need for warehousing space and practically eliminated holding large quantities of inventory. Producers or retailers ordered when they needed stocks. However, the pandemic disrupted supply, demand and transportation.

When ventilators, masks and personal protective equipment were needed in the early days of the pandemic, inventories were low and orders could not be filled. Workers were sick. Countries and cities of the suppliers were in lockdown. Borders were closed. Those were the first shortages. The more recent shortages illustrate the same story. These shortages may cause business leaders to review their operational strategies with regard to inventory.

Transportation difficulties also contributed to shortages of goods during this pandemic. The very basic contributing factor was the closure of both air and sea ports as countries tried to keep the virus out. This disrupted the movement of goods.

Most countries basically banned air travel. Although the focus was to reduce passenger travel, these bans also reduced airfreight movements as passenger aircraft usually carried cargo as well. Sea transport also experienced major disruptions. There were reports of a shortage of shipping containers mainly because port closures meant that empty containers were sitting at ports and could not be returned to ports of origin.

The magnitude of the problem surfaced when some countries had early recovery from the pandemic and were ready to resume shipping, but could not obtain enough containers. Consequently, there were delays in fulfilling shipping orders. Even if goods were available from manufacturers, they could not reach consumers.

The various shortages caused by the COVID-19 pandemic may eventually become less acute, but for the time being, such shortages are a reality for businesses and consumers.

To contact Terry Nisbett, email This email address is being protected from spambots. You need JavaScript enabled to view it.. Visit her website www.terryswritingsmarts.com for tips and resources on improving communication skills.