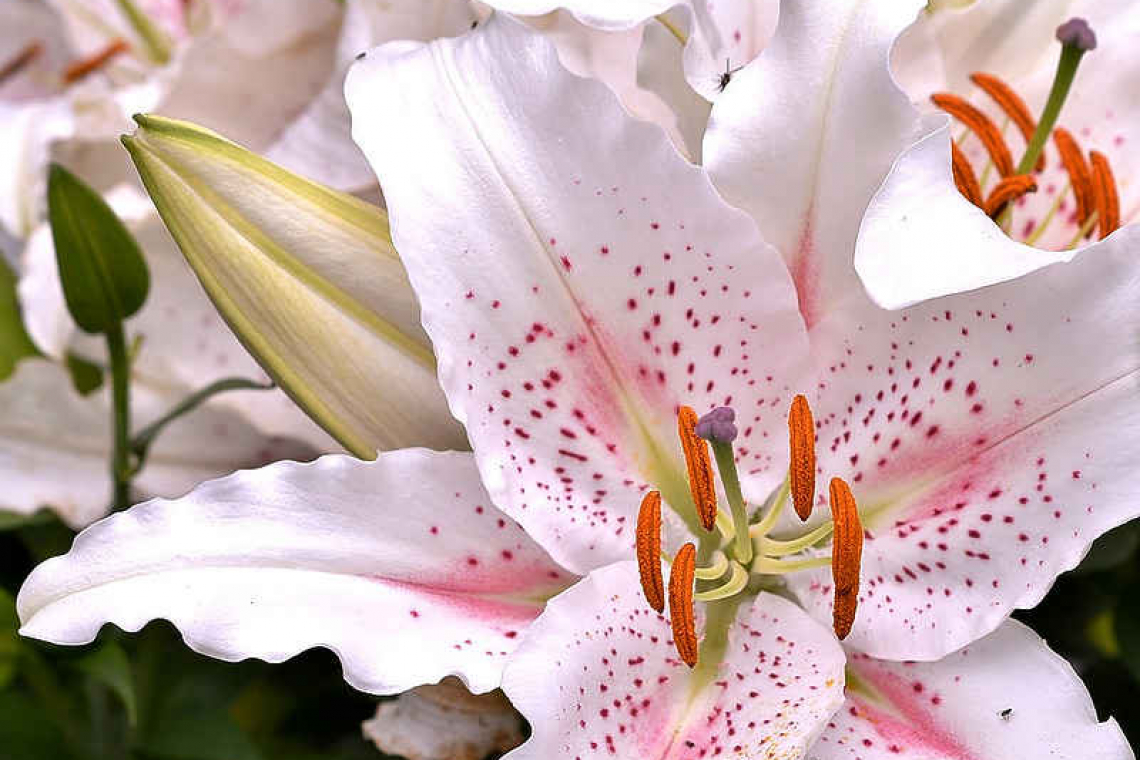 What about life after death?

Faith in the power of God, for whom nothing is impossible, makes us confident that we are ultimately destined for life, that there is life after death. If we ask HOW the dead exist, we notice that Scripture mostly speaks of the resurrection of the whole person, the resurrection of the dead with soul and body. But isn’t that for later, at the end of times? Where are our loved ones who departed NOW?

The inspired authors of the Bible do not give precise information about the HOW of the after-life, but let us see what they have written about this topic. They say several times that Jesus is risen from the dead and that the others who have died “shall be made alive” and that they “have fallen asleep”. St. Paul writes about is extensively in his first letter to the Corinthians (chapter 15).

Jesus said to the criminal on the cross, “Today you will be with me in Paradise.” St. Paul says in his second letter to the Corinthians that he desires to be “at home with the Lord”. Our faith in the resurrection of Jesus is the heart of the gospel; our hope is built on it. In the gospel of St. Mathew 22:31-33, we read, “Have you not read what was said to you by God ‘I am the God of Abraham, and the God of Isaac, and the God of Jacob’? He is not God of the dead, but of the living.”

In a recent interview, Pope Francis spoke about an episode that displeased him. He said, “I learned of a bishop who claimed that people had lost the habit of going to church during the pandemic and he feared that they would not return. I do not share those fears. I say, ‘If those people only went to church out of habit, it would be better if they stayed at home.’”

Stressing that people are called by the Holy Spirit, the Pope said that after the “tough test” of the pandemic, “the faithful will be truer believers and more authentic.” He added, “Believe me, it will be so.”

When it comes to new restrictions on places of worship, the Pope says he does not plan to “meddle in the government’s political decisions.” Throughout the pandemic, Francis has sought to adapt his ministry, while largely accepting the health regulations imposed by the state.

Czech priest and philosopher Tomas Hulik wrote that empty churches should be read as a warning, provoking us to change from a static “being a Christian” to a dynamic “becoming a Christian.” Francis appears to agree.

They lived perhaps in different times, but what they did and accomplished in their lives achieved recognition outside the Church as well as inside. Some of them became saints and all used their talents to inspire millions of young women throughout history, and became role models as pioneers, “movers and shakers”.

Further back in history, we recall Dorothy Day (1897-1980), the pacifist who spoke out against the Vietnam war; Flannery O’Connor (1925-1964), whose novels and short stories called out the racism and hypocrisy in American society; the Mexican nun Juana Inez de la Cruz, a pioneer of women’s education who was a poet, playwright, composer of music and scientist as well; Bridget of Sweden, a mother of eight, who after the death of her husband founded a religious order for both women and men.