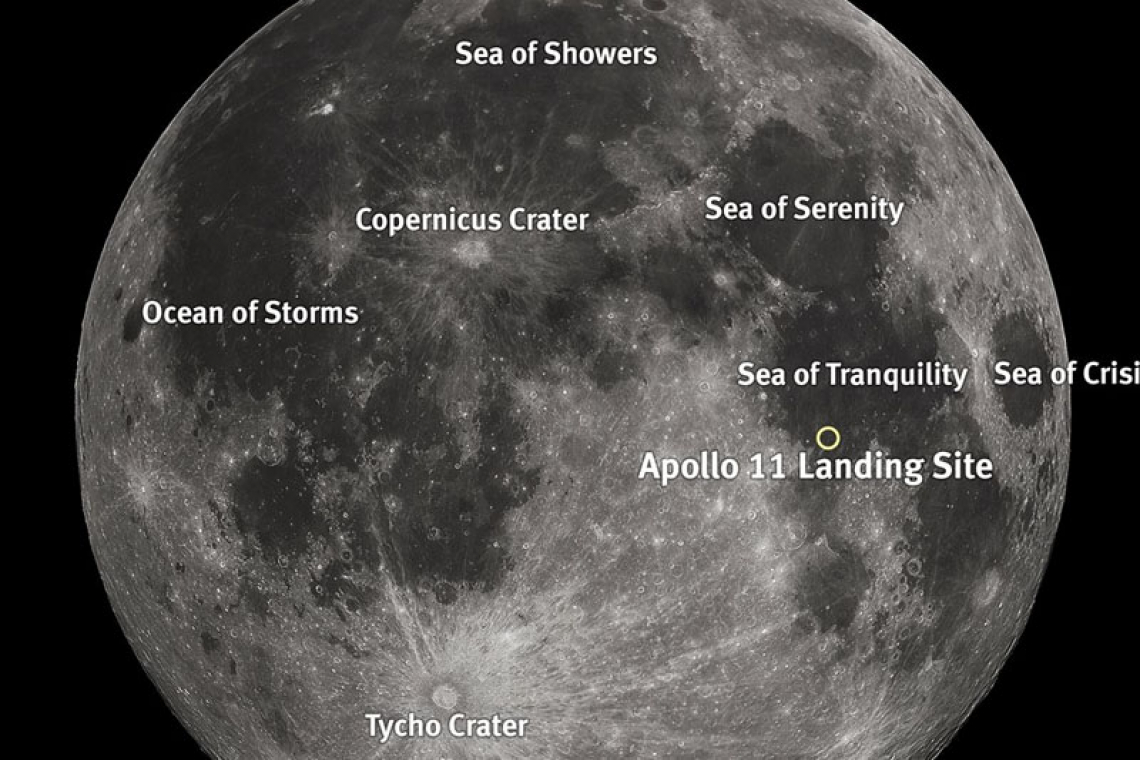 This weekend, we hang in the balance of our lunar cycle from last week's full moon to next week's new moon. Poised at the pivot point, the half-moon takes the overhead spot at sunset this weekend. Look up to see the moon shine her face towards the setting sun, turning her non-lit side to the vastness of space. This is an ideal time to get out your binoculars or any kind of telescope, even a camera zoom can show you things you never imagined on our moon's surface.

The diagonal sunlight on the moon's surface accentuates the relief, casting dark shadows across the stark lunar terrain. The full moon is nearly shadow-less and therefore offers no real 3-D effect, but when the moon shows a strong terminus, a line separating the bright side from the dark side, the craters and lava flows of the moon are given depth and height. Observe the moon during sunset and continue as the sky turns to darkness. You may begin to notice features on the lunar surface, good on you! Bravo!

The craters are formed primarily from meteor impacts. If you look closely, you can see that the more recent impact craters overlap the older craters. Some of the craters have ejecta rays, long lines that radiate out from the crater like spokes on a wheel. One of the most recent and therefore more clearly visible craters is given the name Tycho, after famed astronomer Johannes Kepler's rotund sidekick who had collected incredibly accurate data regarding planetary movement, but didn't know what to do with it. Anyway, the crater named Tycho is located near the bottom part of the moon, and it has ejecta rays that are very long, extending across the lunar globe. The crater itself is rather small, compared to others, but it must have been travelling fast at the moment of impact to have ejected debris so far.

Inside some lunar craters, the surface appears dark, almost black. Physics explains how this came about. The force of meteors' impact would have liquefied the land, turning the rocky surface to basaltic lava, which soon cooled to a hard blackish igneous rock. These dark areas are named “Seas”, or in Latin “Mares”, by early astronomers such as Galileo, who likely assumed they were in fact oceans or lakes. Apollo astronauts executed landings in such areas, as they are more level and stable than the light-coloured hilly or mountainous terrain. The Sea of Tranquillity is where the first Earthlings set foot on the moon.

It’s amazing to consider that our home planet, the Earth, has certainly experienced just as many meteor impacts as the moon, over our long shared history of 4.6 billion years. But the Earth's surface is alive with plants and weather, which work to erode and change the land's surface over long periods of time. Some old craters are lost to the forests and grasslands, while others are still observable to the trained geologist's eye. One stands out as clear as any lunar crater, and it is located in Arizona, USA. Given National Monument status, Meteor Crater Arizona is a fascinating display of cosmic collision and the scars left behind.

Enjoy the stars as well as the moon, and don't forget to keep track of our visible planets. Venus and Mars can be observed in the western sky after sunset, while Jupiter and Saturn are up most of the night, crossing the mid-tier southern sky in a low arc.