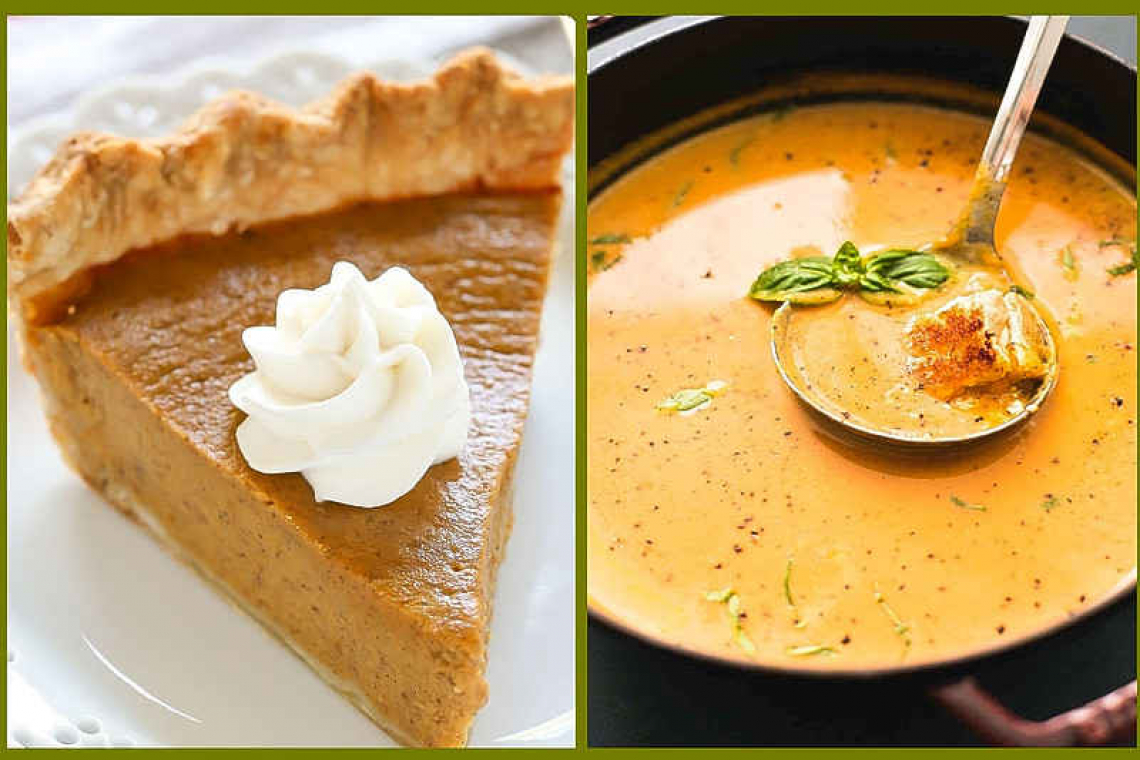 I know; I know… I am not such a big fan of the happening at the end of this month. I did not grow up with it as part of our traditional celebration, but it is very much part of the youngster’s traditions and so I embrace it as warmly as I can.

We had a different celebration at this time of year called “Guy Fawkes” where we would watch fantastic firework displays and have get-togethers in the garden of neighbours; kids running around in the dark waving sparklers and eating watermelon with “spit the pip the furthest” competitions; adults sitting around a table, laden with food, in their fold-up beach chairs, drinking beer, gin and tonics and followed by whiskey shots.

The food was not any special kind of food like the Halloween nibbles are. Usually back in those days, there were plates of sandwiches made from both white and brown bread and salads of iceberg lettuce and tomato – quite un-innovative to say the least! Our celebration down south was very much a “transferred” British tradition. One remarkable difference is down south the weather is warming up so these evenings were enjoyed in warm “bergwind” conditions under dark-blue skies glinting with bright, bright stars.

We did not have the “Bonfire” night our cousins were enjoying in the UK, nor did we have the Halloween traditions our American counterparts were having across the Atlantic. It was only as we grew older that we became aware of Halloween. Our British cousins were celebrating Halloween with children’s games, such as bobbing for apples in containers full of water, telling ghost stories and carving faces into hollowed-out vegetables, such as swedes and turnips. The current use of pumpkins is a relatively modern innovation imported from the United States.

Living here on island, we can thank our friends in America for the fun “trick-or-treat” traditions along with the ghoulish foodie traditions, dressing up our houses and ourselves in outlandish costumes, and the fun “en-famile” gatherings that ensue on this much anticipated evening. There is nothing better than seeing the joy on the little ones’ faces – the candy rush they have afterwards is not so enjoyable!

There is another autumn/fall tradition we did not experience when young but have embraced since living on this island, and that is Thanksgiving. We cannot wait till next month!

Both these traditions have big orange vegetables featured in them. Whether it’s Thanksgiving or Halloween, pumpkins are there for us all to enjoy (even if we prefer butternut to pumpkin when cooked, the butternut just does not match up to using it as innovatively as a bright orange pumpkin does). Carving, roasting, soup and stews – yup, this time of year is all about the pumpkin. There is no denying that once autumn rolls in, the pumpkin reigns supreme.

It has been recorded that high in the Oaxaca Highlands of Mexico, archaeologists discovered the oldest domesticated pumpkin seeds. It appears that the pumpkin’s birthplace, some 7,500 years ago, was in Central America. The original pumpkins were small and hard with a bitter flavour, yet the pre-Columbian peoples grew the pumpkin as one of the first ever crops grown for human consumption. The pumpkin has thick and solid flesh that stores well during cold weather.

One of the first American pumpkin recipes is to be found in a book written around 1670. The recipe was for a side dish where diced pumpkin was cooked down for hours (in a cast iron pot over an open fire). Butter and herbs were added and the dish was served alongside haunches of meat. Recipes became numerous as the home-cook tried to come up with different ways of cooking the pumpkin, evolving into today’s possibly best-known recipe of “Pumpkin Pie”.

Reading up during research on the pumpkin subject, it seems that this pie evolved from scooped out pumpkin shells, into which ginger-spiced milk and shavings of pumpkin were roasted at the side of the fire. Gradually, sugar became a popular addition and all too soon, we found the pie of today to be ultra-popular with all ages.

The pumpkin has become such a special and meaningful veg, that one can find large pumpkin shows on the circuit celebrating the pumpkins in many forms. Going to these shows is great fun as one wanders through tasting so many varieties of pumpkin-flavoured foods like soups, burgers, toffees, donuts and ice creams.

Since lockdown, many island gardeners have tried growing pumpkins. In the Passionate Foodie’s garden, success has been met with the green skinned pumpkin varieties. Not a problem, because the flesh is as bright orange as can be and can be eaten raw, boiled, fried, baked, mashed, steamed, stuffed, dried and in pies. The seeds of the young veg can be eaten raw or roasted. With some varieties, the flowers, leaves and young stems can be eaten as a green vegetable or added to soups.

Yes, pumpkins are a versatile and important food that is worth celebrating.

Cultivation: Plant seeds in well tilled soil about an inch deep, 3-4 seeds per hill. In most soil situations, the vines need to be fertilized only at planting time. You can plant these seeds so that the vine has access to trellises or other supports or along the ground. The separate male and female yellow flowers produce nectar at maturity, attracting honeybee pollinators.

Use a large, heavy knife to break the pumpkin down into manageable pieces; scoop out any seeds and use a potato peeler to peel away the skin. Cut into wedges or chunks then toss with a splash of olive oil and lots of seasoning. Spread out on a large non-stick baking tray then cook in 375° F oven until tender for about 30-40 minutes.

Scoop out of the cavity of the pumpkin into a bowl.

Rinse seeds with water, washing off any pulp.

Pat as dry as possible on kitchen paper.

Spread the dried seeds out on baking tray lined with greaseproof paper.

Add a splash of olive oil and a good pinch of sea salt flakes then toss everything together.

Cool, pack into an airtight jar.

Heat olive oil in a pan.

Pour in the stock, simmer until soft.

Grate in a little nutmeg over when serving.

This is good served with toasted, buttered baguette, rubbed with garlic or spread with a soft cheese.

Pumpkin Pie – The first time I tried a traditional pumpkin pie was at a party up on the hill. Someone had gone to extreme lengths to make a number of pies for the dessert, but some idiot food thrower decided to use these pies to plunk into the faces of some guests – not at all classy or thoughtful to the person who made the pies. However, when a small bit landed on the back of my hand, I was initially not going to taste these strange orange pies, but unthinkingly I licked the back of my hand and – wowzer – the sweet pumpkin pie was sooo tasty!

Line a 20cm round tart tin with rolled-out pastry.

Sprinkle the cinnamon onto the pastry and then chill while you prep the rest.

Bring the pumpkin, single cream, sugar, nutmeg and ginger to a simmer in a saucepan.

Cook ½ covered for 20 minutes or so (the pumpkin should be very tender).

Purée and cool this mixture until room temp.

Remove pastry from fridge and line with baking paper and beans.

Remove the paper and beans and bake for a further 5 minutes – base should look dry and cooked.

Beat eggs and butter into the purée.

Pour it into the cooked pastry case.

Bake 30 minutes – tart should have a slight wobble in the centre (if not cook another 10 mins).

Serve with heavy cream whipped with the maple syrup.