TelCell Night of the Hit Makers 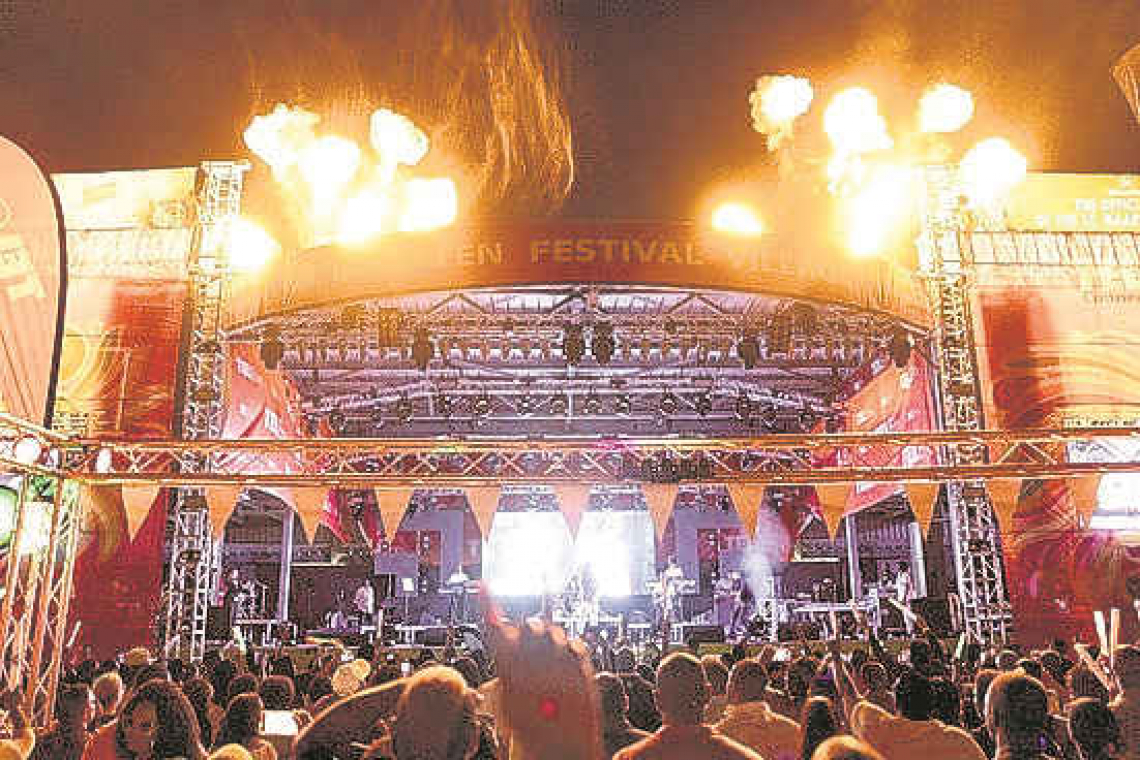 Given the relaxed protocols, temperature checks are the only measures required for entry. The gates of the Festival Village open at 8:00pm. So avoid the line, arrive early and enjoy a memorable experience.

Check out the legendary line-up below:

Aruban legend Claudius Philips has been bringing hit after hit to the Dutch Caribbean Islands and beyond for the past three decades. He started off originally as the head of the O.R.E.O. band, and together with them went on to become one of the most popular dance bands amongst the ABC Islands.

Their album “Saka E Boem” in particular was their crown jewel, garnering Philips a Golden Award and a Platinum Award from the Disc Maker organization in Philadelphia, USA.

WCK (Windward Caribbean Culture) is a dance band originating from the island of Dominica. The original band members of WCK are set to rock the crowd performing together for the first time in years. They are known as the bouyon pioneers and hit makers that have been known to bring the house down all around the world, including Europe, Canada, and the USA.

With hits like “Balance Batty” and “Conch Shell”, they packed dance halls, concert halls, arenas, and any open space they played. Their albums “Too Many Cooks” and “Marathon” propelled the band and its bouyon music into the international spotlight.

Coming straight out of Antigua, Burning Flames is a band that is regionally well-known to cover everything from zouk to soca and everything in between. They first came onto the scene in 1984 winning their first road march title in 1985 and went on to win five additional road march titles between 1991 and 1996.

Burning Flames has played a major role in the modernization of soca throughout the Caribbean, incorporating sounds from soca, zouk and calypso. They’re known for their dance party hits like “Workey Workey”, “Swinging Engine”, and “If You Get What You Want Tonight”.

Enposib is a young, well-known kompa band, with the lead band members being Medjy Toussaint and Nicolas Millet. This kompa sensation has been blazing the charts with their hit songs like “Defo”, “Overdose” and “Sa Pa Lov”. They have been touring the US, Canada and Europe and cannot wait to arrive in St. Maarten to perform for all the kompa lovers. Get your dancing shoes ready, because the dance floor WILL be on fire when this sensation hits the stage!