Patrick Grayham is back with ‘Visions of Love’ 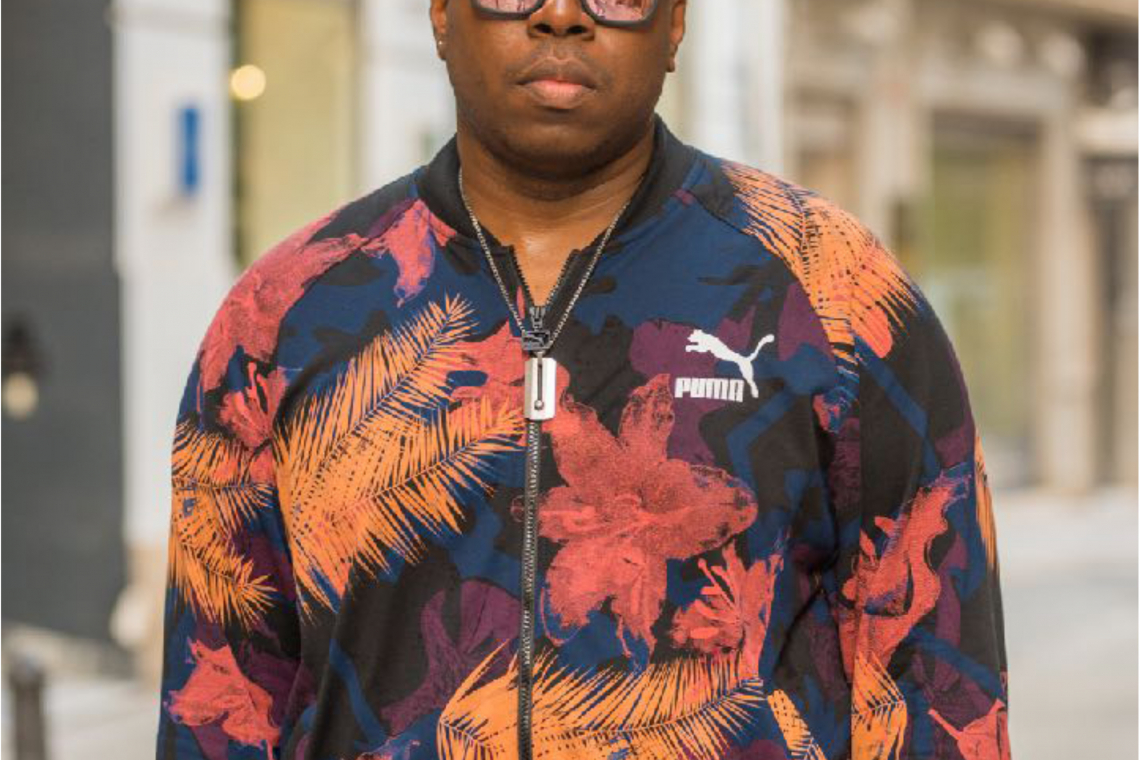 None of the musicians actually met in person due to the Covid pandemic. The corona crisis also provided the inspiration. Grayham recalls when the corona virus hit Europe back in March; he and his now fiancée grew closer during the lockdown – they have since set a date to tie the knot soon.

Patrick Grayham is a Sony/ATV singer-songwriter from the Dutch-Caribbean. Grayham`s music is a mixture of Caribbean rhythms, infused with smooth vocals and guitars. He is best known for his hit songs “Fire”, “Bolbe” and “Pretty Girl” which topped the charts in the Caribbean, Suriname and the Netherlands.

Besides composing his own songs, he has also crafted songs for other artists. Most notably, “Shot Gun” by Yellow Claw which has been certified triple platinum. In 2016, Grayham received a Buma Award for his accomplishments as a songwriter.