In the Hot Seat with Young Dow 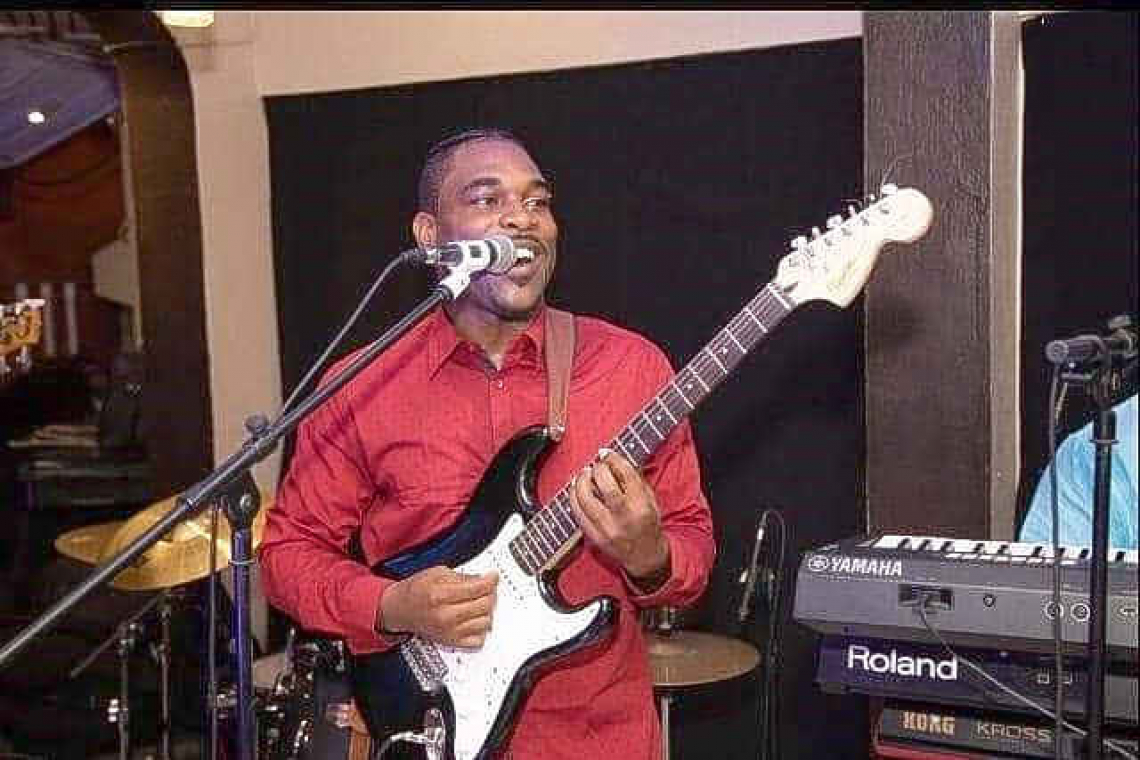 This week’s Hot Seat features the talented, local musician Young Dow. Known as a performer with various local bands and the producer of hits, such as Christmas Morning in St. Maarten, Young Dow talks about carrying on his family legacy and his motivation; he also gives advice to those wanting to follow in his footsteps.

My name is Erno York. I was born and raised in St. Maarten. I’m a local musician and play steel pan, bass guitar, drums, keyboards, and regular guitar. I have played with several bands, such as TG Band and Badd Boys, but I currently play guitar with Hybrid Band. Besides being an instrument player, I am also a producer. I produce and write songs – one of my biggest songs was Christmas Morning in St. Maarten, with various artistes such as King Beau Beau, Mighty Fix, Mighty Greg, Fred York and Mighty Dow. This carnival, I will be performing with TG Band in the Band Clash/Road March on Thursday night.

How did you get into the music industry?

I got into music through my father, Isidore York, a.k.a. the Mighty Dow. I started playing music at seven years old as I was introduced to music by my dad. He also played music from a young age and I was his first child, so I was the first to be introduced to the music industry.

What is your favourite thing about your profession?

My favourite thing when performing is being able to change the mood of the audience, making them happy. It’s amazing to see the response of people when we play and perform – to put a smile on their faces, to make them dance, to hear that we made their night or event special. For example, when people tell us that we made their wedding by playing their song or that we made their birthday extra special by how we sang Happy Birthday to them; those kinds of responses motivate me to continue as a musician. Also, I love that it is a family legacy. All my uncles and cousins are in music – and my father too, of course. So I feel like I am fulfilling my purpose as a musician, and it gives me a certain power to be the voice of the unheard.

What can we expect from you this year?

For the remainder of the year, I will be perfecting my craft as a musician/producer and in due time will release some new music. I plan to do more productions with more local artistes and want to focus on getting better at what I do.

What would you advise your younger self, or other people looking to get into a similar profession?

My advice to anybody getting into the music industry is to be consistent and study your craft so you can always be ahead of the game.