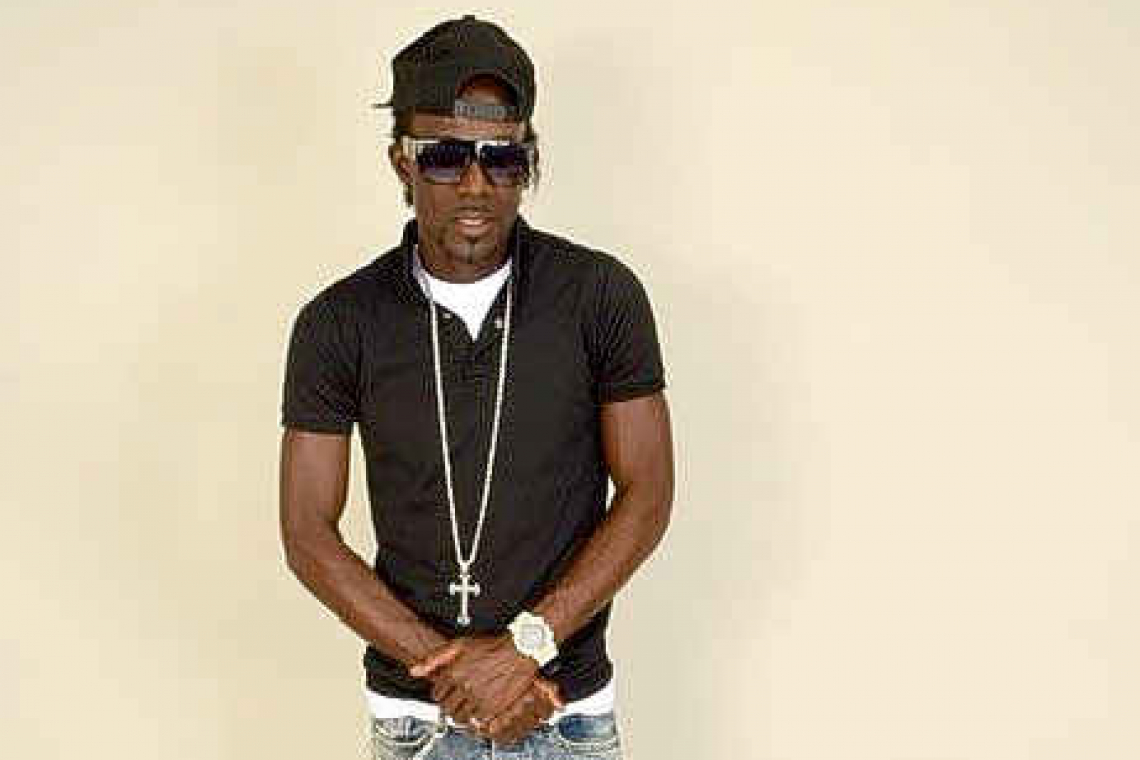 My name is Charles Sancho, but I go by the name Gavin Kash. I was born in Georgetown, Guyana on November 29, 1976. I grew up in a small community of Stewartville on the west side, then moved back to the city before migrating to St. Maarten over a decade ago. I am a universal reggae and dancehall artist.

How did you get into music?

I was always around music from the tender age of nine, but I never expected that one day I would take music this seriously. I love vintage music. Growing up, I watched older artistes rock the crowd and create waves around our small community. Today, I am here, ready to take that legacy to another level.

Where do you get your musical inspiration?

My inspiration comes naturally and from daily situations I go through. As the great Bob Marley would say, there is a natural mystic blowing through the air, and if you listen carefully, you can hear it. Bob Marley, Junior Reid and Dennis Brown are a few artistes who inspired me as well – and, most of all, I must say the Creator; all things were created by Him; and through Him, all things are possible. So I give God thanks for all inspiration.

How does your daytime job influence your music?

Aside from my music, I work for Eagle Tours – a boating company that I do daily excursions with. I also work for restaurant Sak Chill Spot. My work in the food and boat industry helps create a buzz around my musical career, so it does influence my music in many ways, as I have a great love for food, music and boats.

Which songs have you released internationally?

So far, I have released three songs internationally. The first one is “I Want You”, which was produced by Felix Beltran Pascal a.k.a. DJ Waco. “I Want You” was seasonally inspired, meaning that it was structured and put together when I first decided to take music to an international level during Christmas. This song was featured by one of St. Maarten’s very own great musicians, Connis Vanterpool, with background vocals done by THRILLA. Connis brings a great melodic flavour to this song, taking the entire song to another level with his talented saxophone melodies. He also put on a great performance in the music video.

“Island Life” was also produced and arranged by DJ Waco. The title of the song speaks for itself.

My most recent single “Good Love” was also produced by DJ Waco. This song was created specifically for international release and was also a follow-up from previous releases.

Where have you performed?

I have been performing for quite some time, opening shows for international artistes and performing on neighbouring islands and in local shows.

Is your family involved in your music making?

That’s a yes. My family is indeed involved in my music making. I would have family members listen to my songs and critique them – this helps greatly in helping me make final decisions before releasing.

What are you most looking forward to regarding your music career?

Which artistes inspire you?

What would you advise other people?

When you are at the top of the ladder, you are still at the bottom of another, so keep climbing.