Elements of Jazz and R&B - This Saturday @ Axum 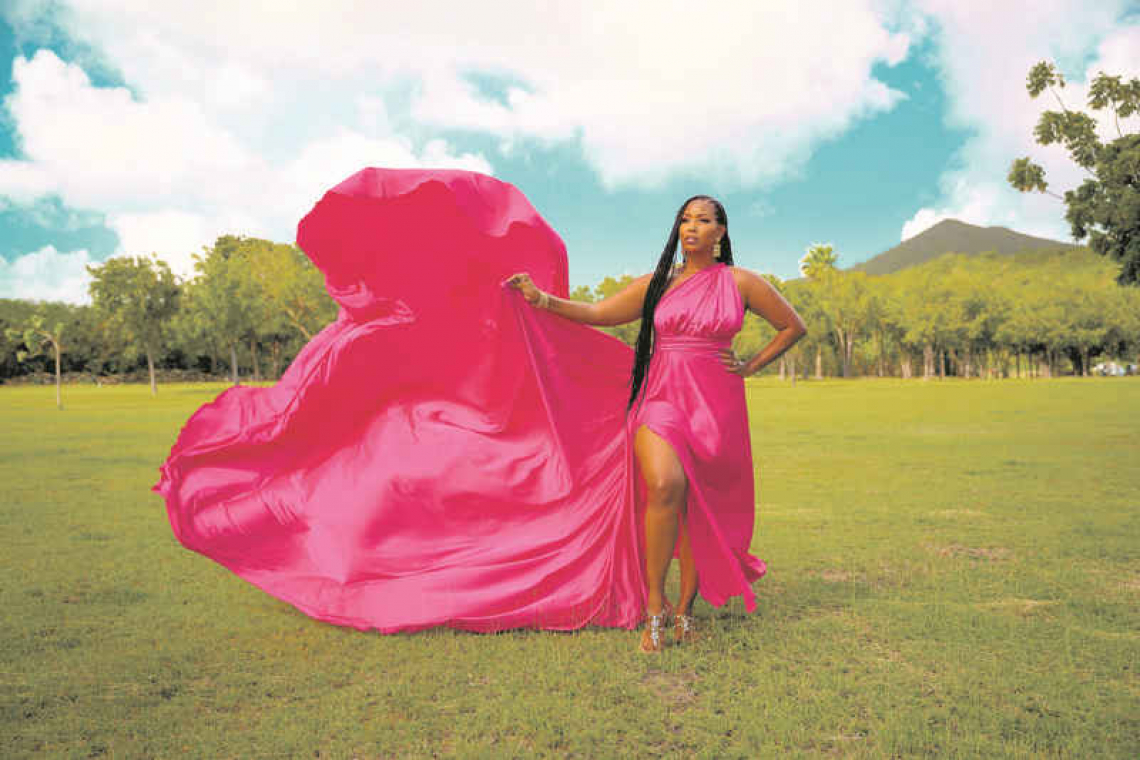 This Saturday, July 16, Axum Art Café in Philipsburg will be hosting a relaxed evening with a mixture of jazz, R&B and soul. Talented singer Malaika Maxwell and well-known saxophonist Connis Vanterpool will provide music lovers with some sweet tunes, while Axum’s ambiance will provide an intimate and cosy setting for this local musical affair.

It is a tradition at Axum to organise these summer events, says singer Malaika, who is Connis’ invited guest artist for the evening. They were halted during the pandemic and these types of events were missed, so music lovers can rejoice now that Elements of Jazz is back!

Axum is known for being a place to hear and discover artists of the island. “Personally, my first performances, when I came back to St. Maarten more than 10 years ago, were right there at Axum. It was also the place of my first solo show in October 2016. It is sort of full circle for me six years later to be back at Axum again,” says Malaika.

Both Malaika and Connis will take the stage this Saturday. First, Connis’ jazzy saxophone sounds will set the mood. Then it is Malaika’s turn to wow the crowd with the band composed of Michael Wilson on guitar; Roelof Matthew, aka Basses, on Bass; Chris Sargeant on Drums; Shabba on percussions and, of course, Connis on saxophone.

Attendees can expect an intimate and relaxed musical evening. Malaika enjoys telling a story through the songs she chooses to perform and oftentimes has attendees participate in the performance. The singer will also be doing a special version of her most recent single "Rise Again" (available on all streaming platforms). It was released in April of this year and is a song for female empowerment.

Malaika has been performing since the age of three – she is the daughter of a well-known local musician, who founded a music school in 1987 which still operates today. “Music has always been a part of my life, from being part of my father's gospel band as a child, to going to Martinique for my studies where I was a background singer for many famous reggae artists, to when I came back to St. Martin and continued doing background vocals for artists from St. Martin and abroad,” she says.

The singer launched her solo career in 2016 with a series of concerts called "The journey to me". During that time, she was also given the 2016 emerging artist award by the National Institute of Arts and released her first single in 2017. In 2021, Malaika was featured on a single with Fred Deshayes, an internationally known Guadeloupe artist. Over the years, she has performed at many events and festivals on the island. This year, Malaika will be celebrating the fifth edition of Vision & Voice, an art focused event produced by fellow artists and herself.