The Not So Red Caboose 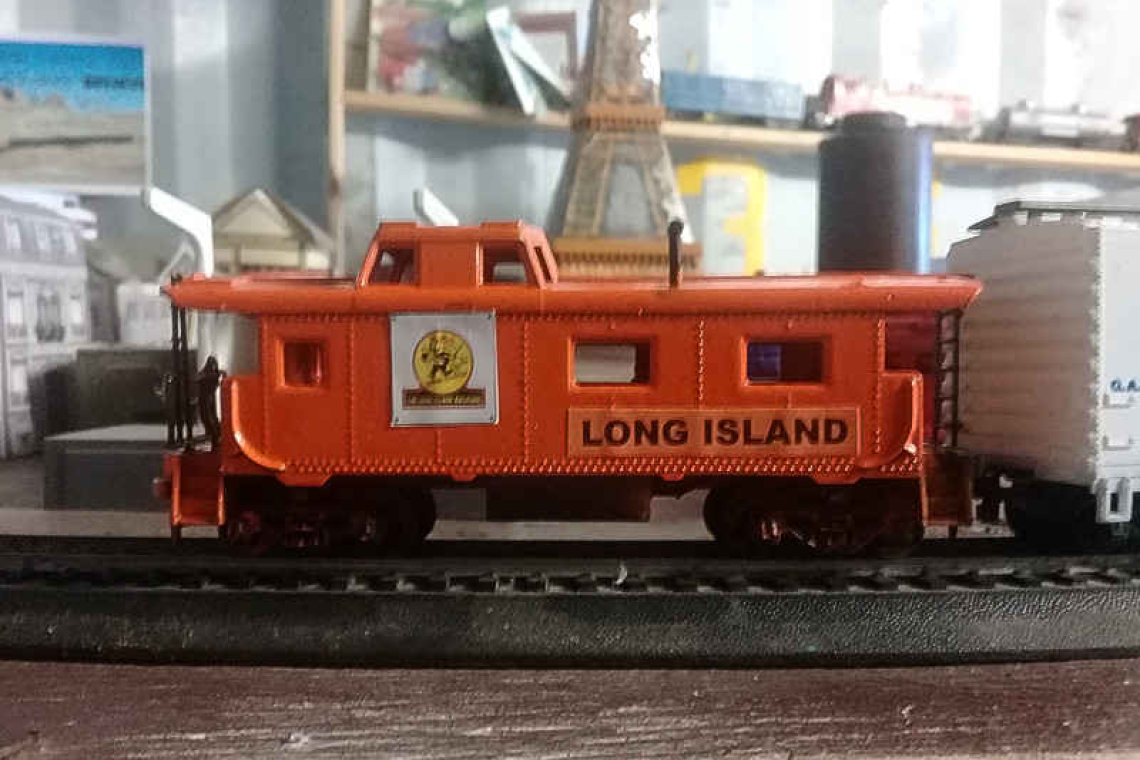 Just about every child knows enough about trains to know they end with a caboose. And what colour is that caboose? Why, red, of course. Who doesn’t know the story of the Engine That Thinks He Can and the story of the Little Red Caboose?

But in New York, on Long Island, back in the heyday of trains, they had cabooses alright, but they called them hacks, and they weren’t painted red, they were painted orange.

Why were they orange, not red?

Simple – the official railroad colours in Long Island were grey and orange (they still are).

Did you know that in the caboose was an office?

They used the office there to do paperwork on all the cargo as well as maintenance and notes about what route to take. At first, around the 1830s, they were just small wood-structures built on flat cars. The word caboose is believed to be from Dutch. Back in the 1700s, sailors used the word kabhuis to describe the wood cabin on a ship’s main deck.

Now I know locomotives had a set of long and short blasts on either a whistle or horn to let everyone in the area know when the train was stopping, going, or even parking for the night, but I did not know the works had their own language and it often differed from one railroad to another.

I discovered the Long Island Rail Road words on a web site called Trainsarefun.com. One term I found is that the LIRR had dead men on their trains. No, not real bodies – a dead man is a kind of switch, usually a foot pedal that the engineer had to hold closed for the train to run. The idea was that if the engineer got hurt and could not operate the train, the locomotive would coast to a halt.

The railroads called the window an engineer looks out to drive a bull’s eye: When the glass was dirty, someone cleaned a circle to look out.

Another term they use on trains is “hanging the chains”. This means when the workers inspect each of the cars, they have to make sure the cars are attached to the train, not only with the coupler or hitch, it must be “pinned”; and as a back-up, just in case, they hang chains to connect each car.

If a train had to make a lot of scheduled stops, it was called a “milk run”. If it was more an express train, it was called a “high baller”. There are lots more railroad words on the website – go check them out and learn to talk railroad. It really is like a second language.