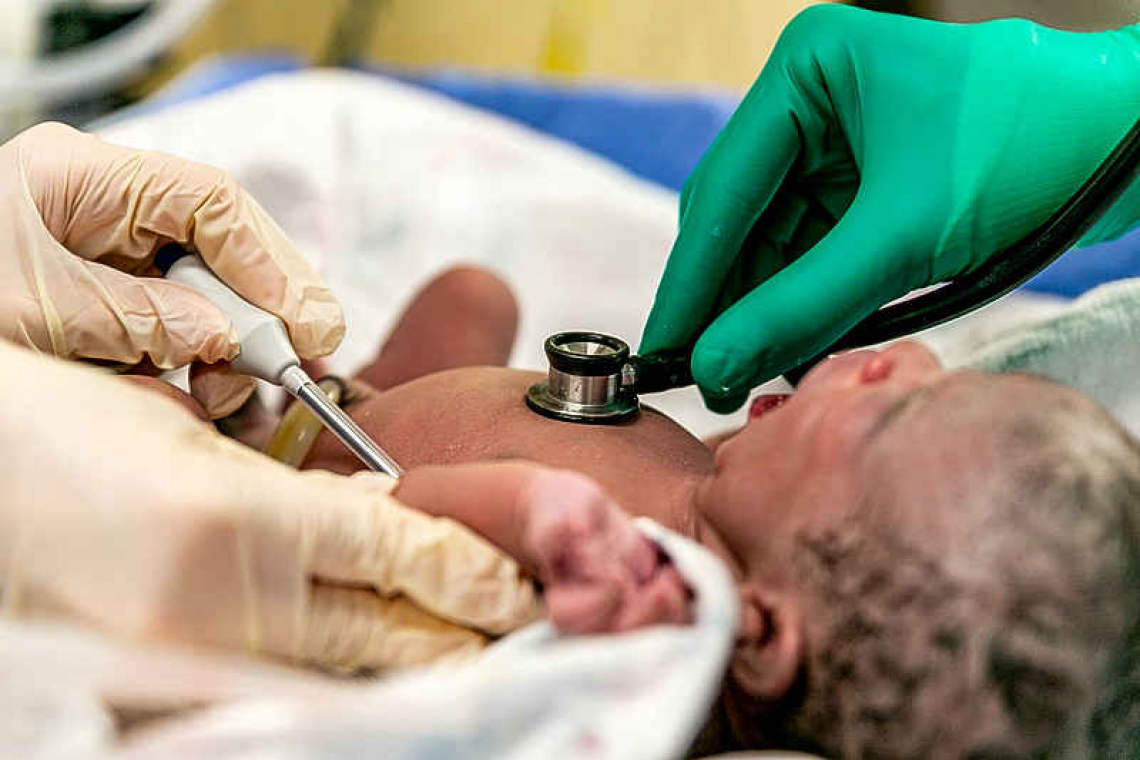 Transfer of the demon disorder of syphilis from mother to child has ceased in several Caribbean countries in the last decade. This great progress, achieved after centuries of disease, has been declared in Puerto Rico, Anguilla, Antigua and Bermuda, Montserrat, St. Kitts and Nevis, the Cayman Islands and, as of 2021, the Dominican Republic. Not all countries are so fortunate. Cases of infant syphilis have been increasing since 2016 in the USA and Canada.

Syphilis is caused by spiral-shaped bacteria – spirochaetes. These strikingly destructive foes burrow and drill through membranes so that fewer than 10 bacteria can cause an infection. They cause different illnesses over time. The lues, the pox, syphilis, is an imitator, a pretender: it can resemble other diseases. Initially, bacteria multiply locally on the skin, a primary site or chancre. This is often small, painless and heals without treatment.

Chancres may be in the genital area, but can develop elsewhere, for instance on a midwife’s fingers. Spreading by invasion, the second stage may begin days or months after the chancre. Not many parts of the body are spared as spirochaetes cause rashes on the palms and feet, hair loss, fever, fatigue and tender lymph nodes. They can become latent; they may bore through the placenta into the foetus. The final or tertiary stages of syphilis damage blood vessels, the spinal cord and brain: individuals at this stage are less contagious, but treatment cannot restore their damaged tissues.

This infamous disease violates our intimacies of touch. The most invasive spirochaete Treponema pallidum causes syphilis, spread by sexual contact and from mothers to their foetuses. Less invasive Treponemes are not sexually spread: T. pallidum pertenue and endemicum cause the diseases of yaws (framboesia) and bejel, infecting skin lesions. The least troubling T. carateum infects the skin alone, causing pinta or azul in central and South America. Many more innocent treponemes live in the mouth. Their numbers increase in gum disease, but they do not invade or spread. Syphilis breaks barriers at the skin surface and can increase the risk of spread of other infections, including HIV/AIDS.

There are an estimated 6 million new cases of syphilis worldwide each year. It is increasing among men who have sex with men, in users of illicit drugs. Migrating women in refugee camps are at a greater risk of contracting syphilis too, transmitting it to their infants during pregnancy. Spirochaetes may be spread in transfused blood: donors are screened. In Angola, over 4% of units donated between 2005 and 2020 were from individuals who had syphilis.

Spirochaetes are a diverse group of organisms. Many exist as free-living microbes, some infect plants and animals. Distantly related spirochaetes cause other human diseases, including Lyme disease and leptospirosis. Vaccines have been difficult to develop against all our pathogens.

Centuries ago, it was known that syphilis infected infants. Damaged infants had curious skin; they grew slowly, had notched teeth and bent legs. They often died young and could be infectious, spreading spirochaetes to a wet nurse for instance, and sometimes to other infants she fed. Stillbirths, neonatal deaths, prematurity and co-transmission of other viruses can all be linked to maternal syphilis. This disease has probably caused more than 20% of infant deaths in sub-Saharan Africa in recent years.

Not so long ago in a Hospital on another continent, an unusual infant was born. He was small, frail, miserable. His skin was wrinkled and cracked, peeling from his hands and feet. He was snuffly, had cataracts and looked pale. He and his mother were treated with penicillin. Although his skin healed, his development was slow; he had poor hearing. Earlier treatment would have helped, but his mother had been moving for over a year, seeking asylum. She had no awareness of syphilis, its risks to her or her child.

In the face of superstitions and stigmas, eliminating syphilis in infants is becoming a reality. The year 2030 is the WHO’s declared time-point to end the spread of sexually transmitted infections to infants. Quests are taking place around the globe to screen all pregnant women – a universal process. Blood samples are used to check for signs of syphilis infections in the first third of pregnancy.

All positive mothers are treated, all infants checked. This seems a simple process. However, such campaigns need homes, communities, hospitals and regions to collaborate with determination and without shame or blame. Such arrangements have been effectively reinforced in the Caribbean by community groups, midwives and politicians.

Syphilis is a serious disease and not a malign horror from a museum. Foetuses and infants can be protected – we owe this to them.