Does your personal monster need a check-up? 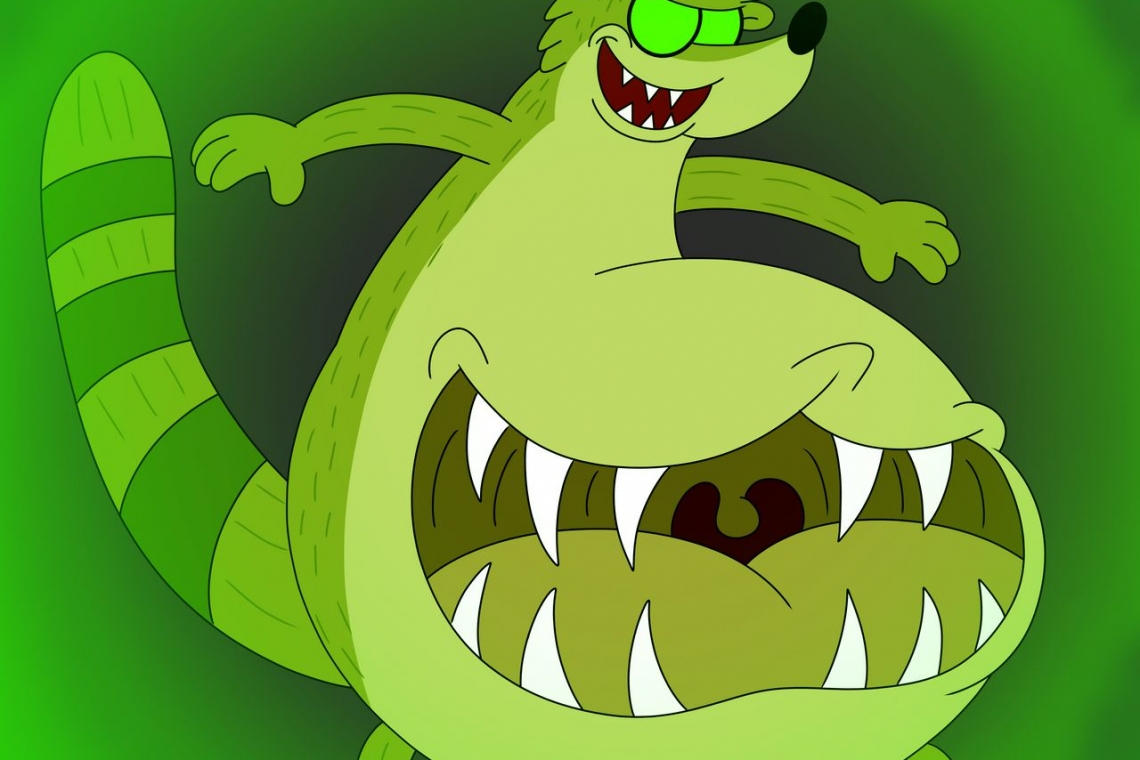 We all live with a monster. Although we like to ignore or hide it, it shows up eventually. Should you forget to eat for a day, or even less, your lurking monster will appear. A noisy and bad-mannered beast, distracting and demanding, sliding beneath our ribs, slithering through our consciousness.

Covid lockdowns have encouraged Stomach Monsters. After very few hours of isolation, having indulged in messaging, gaming, reading, or playing with chatbots, we almost all change our focus to dream of what we would really like to eat... Our gourmet imaginations soar! We know how to do this! Recall those meals we photographed, the images in the myriads of cooking journals and advertisements. Whether we think our mouths are lonely, or if we blame the tapeworms, stomach brutes will drive us to buy, bake, confect and snack. Stomach Monsters make great footprints in our individual psyches but in mankind’s culinary skills too. How else can we explain the glorious creativity, the achievements of a croissant, a doughnut, suspiros, ice-cream or cheesecake – none of which grows wild.

Your stomach links directly to the brain through nerves, hormones and neurotransmitters. The gut functions as our second brain. It links to our diets, activities and sleep. Experiments performed over the centuries, often by scientists on themselves, explorations of endoscopy and bariatric surgery all show that the stomach steers our metabolism. It creates hungers, delivers acid then informs the duodenum, bile system and pancreas downstream what types of food you have eaten.

The stomach initiates digestion with hydrochloric acid and a powerful protein-dissecting enzyme, pepsin. This corrosive combination is potent. To avoid digesting itself, stomach cells produce protective mucus. Mucus mixes with food, but some act like a non-stick pot lining. Some barriers against this acid are present in the swallowing tube or oesophagus. However, most of us experience indigestion after a large meal, or one that was very rich. This is caused by stomach contents regurgitating into the lower oesophagus, irritating it. Indigestion is particularly common during pregnancy, if you are overweight, and in premature infants. Stress, smoking and alcohol, aspirin and non-steroidal pain killers increase acid production and aggravate heartburn too. And acid reflux often irritates the lungs, resulting in coughing and wheezing.

Treatments or nostrums for demon dyspepsia, gastritis, brulures or acidez are as numerous and as old as mankind. They underpinned centuries of experimentation and quackery. Antacid markets continue to grow, despite the invention of revolutionary powerful medications, such as the proton pump inhibitors that arrest acid production.

Caribbean cooking provides novel insights, particularly in its use of bitter flavours. Many aperitifs and cocktails, brown sauces, digestifs and coffee are traditionally bitter. We detect bitter flavours with a specific taste bud receptor on and around the tongue. Studies recently found bitterness receptors in the stomach where they do not link to taste, but relate to the movement and acid production of the stomach. So bitter substances, such as quinine, quassia, mauby, Angostura’s, Peychaud’s or grandmother’s tonic aid digestion. A bitter herb wormwood, Artemisia has recently been recommended by some as a treatment for Covid: there is no evidence for this benefit!

Other St. Martin kitchen ingredients promote digestion, such as ginger, turmeric, tamarind, basil and thyme. Whether in smoothies, stews or salads, they benefit the mucus layer, acid production and stomach performance. Kampo medications such as rikkunshito from Japan are another unexplored stomach treasure that may guide future treatments to control Stomach Monsters.

Acid damage was once thought to be just a chemical problem. Stop it, or neutralise it, and everything gets better. But life is not so simple: medications or diets will not always work. A bacillus, Helicobacter pylori – found in stomach linings in animals and ourselves – can attack the stomach by making holes in the protective mucus, damaging the stomach lining and causing bleeding. Helicobacter were once thought irrelevant colonists – after all, they are found in about two thirds of us and usually do not cause problems.

Careful observations in the 1980s found that Helicobacter are actually highly adapted pathogens that can cause illness. Helicobacter spread in contaminated water and between family members. Small children are particularly vulnerable. Inflamed by long-term Helicobacter aggression, the stomach lining can become malignant: Helicobacter is one of the few bacteria associated with cancer of the stomach and stomach immune cells.

So if indigestion always follows your Stomach Monster, or if stomach problems run in your family, search for Helicobacter. This can be carried out using a test of your stool, or breath. If Helicobacter are identified, antibiotics can be taken to eliminate them. Meanwhile, we could probably all eat less, eat more plants and think carefully about our Stomach Monster cage. To misquote Napoleon, we will march on it.