A taboo we can do without 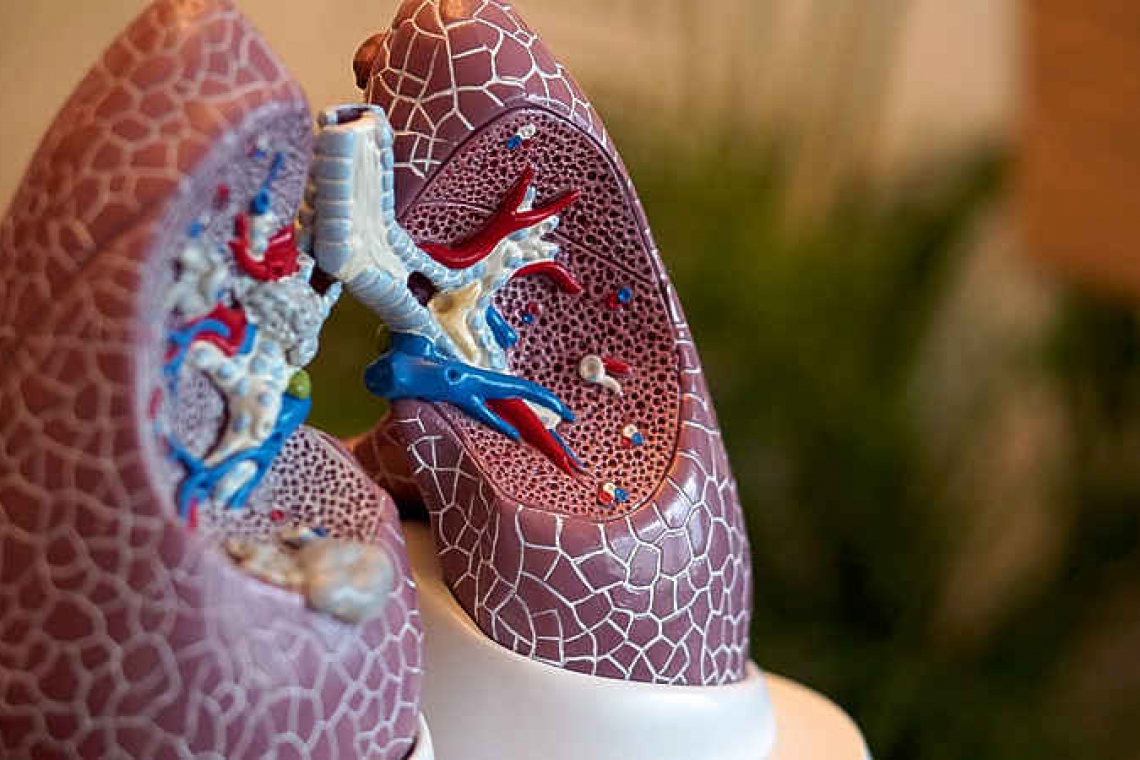 Our great aunt was often short of breath. She disliked stairs and long walks with us kids. Wow, could she cough!

One day, Great Aunt coughed up blood in church; folk began to keep their distance. She began to lose weight and look frail; she told everyone she had a lung tumour that made her sweat at night. She collapsed on her way to work in a food bank and was taken to the hospital. We feared the worst, but two days later, she was sent home with a bag of pills and visits from a community nurse. She kept talking about her tumour, but the nurse took some family to one side and told us Great Aunt had type 2 diabetes and had an infection with tuberculosis: both problems were treatable. Our job was to check that she took her pills really regularly and ate sensibly. Great Aunt lived another 25 years – not coughing, still talking about her tumour. She used to say that she had at least not suffered any “dirty” diseases!

Stigmas around tuberculosis (TB) are found in all cultures. Fears of this apocalyptic horseman gave rise to many nicknames: the king’s evil, white plague, consumption, scrofula. Like superstitions, misinformation or conspiracy theories, these taboos often undermine health checks and sound treatments. Great Aunt had kept on coughing, spreading tuberculosis bacteria to all she met at home and at the soup kitchen.

An ancient airborne disease, TB has plagued humans for thousands of years. It is now the world’s second most common lethal infection after Covid-19. Unlike that virus, TB is preventable and usually treatable. Global rates of tuberculosis began to fall a century ago, before the use of antibiotics, as public health and housing improved. Ending this worldwide epidemic is one of the aims of global Sustainable Development Goals, with plans to reduce new cases by 90% in 2030, based on 2015 levels. The Americas and Caribbean region have the lowest number of new infections, so they have the potential to eradicate the disease.

The World Health Organisation estimated that in 2020, approximately one in four individuals on our planet became infected with TB. Some 10 million people became ill with it, and 1.5 million died. Tuberculosis or consumption is more common in developing countries, particularly India, Indonesia and the Philippines, where poverty, poor nutrition and overcrowded housing compromise large populations. Numbers of its victims have surged recently in Brazil where prison populations have increased. In 2021, mortality from TB rose for the first time in over 10 years. Climate change is likely to increase TB’s effects globally.

Most mycobacteria are free-living and live in soil or water. They are skinny, slow-growing critters. Two different groups of mycobacteria have specifically adapted to living in humans – one group causes tuberculosis, the other leprosy. Their thick, waxy walls make it difficult to identify or kill them. A sensitivity or resistance check is therefore the first step to find out which antibiotics can be employed as treatments. In the Antilles, these results are monitored by the Caribbean Public Health Agency, CARPHA. Combinations of two to four antibiotics often need to be taken for several months. Missing out treatments can result in resistant mycobacterial strains developing.

We are exposed to tuberculosis bacteria by inhaling them from an infected individual, or more rarely, from drinking contaminated milk. Mycobacteria live inside cells designed to digest invaders; they cause inflammation around them – a tubercule. Our immune systems can stop them multiplying and keep them imprisoned inside tubercles. These are latent infections from which you can recover. Because these are microscopic, at least half of those with tuberculosis in their lungs do not know they have TB. If the immune system is compromised the bacteria can spread, causing illness. Tuberculosis can cause meningitis in infants, for instance, because of their developing, less experienced immune systems.

There have been numerous recent setbacks to dealing with TB. Immune systems were damaged by the HIV/AIDS epidemic. In Africa today, about half of those with TB also have HIV/AIDS. Another epidemic, that of type 2 diabetes, significantly reduces human defences too, as with our great aunt. Resistance of tuberculosis to some antibiotics has made caring for patients difficult. The BCG vaccine is now a century old and it is not very effective in protecting adults. The Covid-19 pandemic has on the one hand shown the amazing abilities of an international scientific community in collaboration. On the other, the pandemic has compromised funding health care services.

It is difficult to hide from the enemy of tuberculosis. But WHO has shown that it can be eradicated by improving housing, sound diets and caring for those who are less well-off. This requires leadership, funding and communities of enthusiasts. As Stevie Wonder sang, “Superstition ain’t the way”.